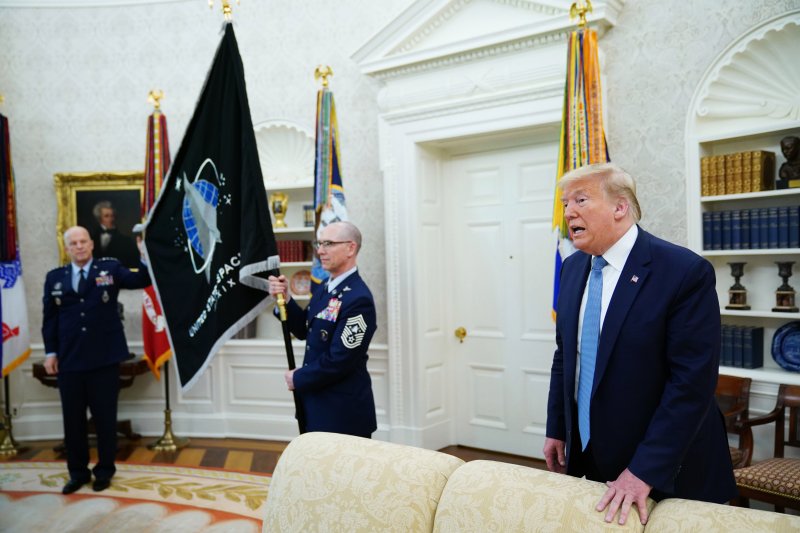 Netflix isn’t kidding around when it comes to securing the trademark for its new “Space Force” comedy. What could that mean for the sixth branch of the US Armed Forces that shares the same name?

Netflix has already secured the rights to the name “Space Force” across Europe, Australia, Mexico, and other countries, according to the Hollywood Reporter. The newly established military branch has been less quick to secure trademark rights for the name in the US, however.

THR notes that the Air Force has a “pending application for registration inside the United States based on an intent to use,” but the military doesn’t own the trademark yet.

That’s not necessarily a problem. Netflix can produce a television series without confusing consumers, just as the military can train fighting astronauts without anyone mistakenly thinking the streamer is sponsoring such an academy.

Conflict potentially arises when trademark users begin trafficking in similar products. Imagine for a moment that a “Space Force” jumper begins appearing in retail stores. Who’s selling? The US military or Netflix? Trademarks help clarify the source of goods and services. 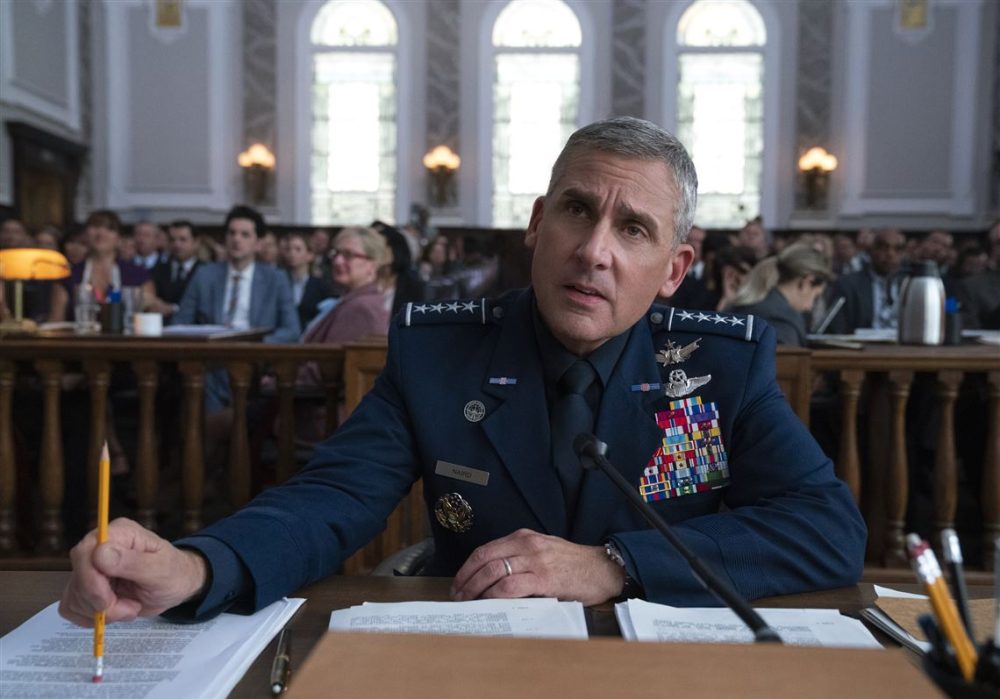 The Air Force does have a policy on intellectual property management that describes proper use as appropriate in “rich and engaging” stories “while we put our best foot forward,” although it’s not certain the military would view a parody of the current presidential administration in that light.

For now, the youngest branch of the US Armed Forces is playing nice with General Naird and company:

‘At this time, we are not aware of any trademark conflicts with the fictional program Space Force produced by Netflix,’ says an Air Force spokesperson. ‘We wish Netflix and the show’s producers the best in their creative depiction of our nation’s newest branch of the military.’