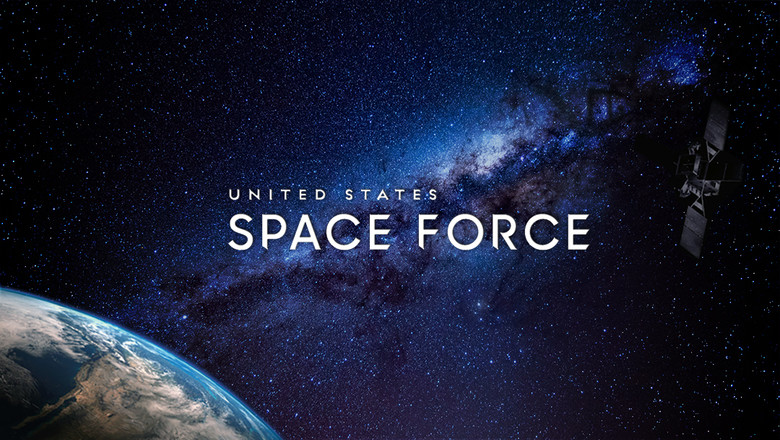 In the the first phase of recruit, the U.S. Space Force has announced that over 8500 active-duty Airmen have volunteered to move from the Air Force to the Space Force.

“I am incredibly proud of the men and women who made the bold decision to volunteer to join the U.S. Space Force and defend the ultimate high ground,” said Gen. Jay Raymond, chief of space operations, U.S. Space Force. “It is a critical time for space, and those Airmen will build the Space Force necessary to compete, deter, and win as required to meet the needs of the National Defense Strategy.” While approximately 16,000 military and civilians from the former U.S. Air Force Space Command are now assigned to the newest service, this transfer process will officially commission or enlist military members into the Space Force.

The Space Force expects to select around 6,000 transfer applicants by July with transfers starting on September 1.

“We are excited to continue to move forward and build the ranks of the Space Force with these great volunteers,” said Chief Master Sgt. Roger Towberman, senior enlisted advisor, U.S. Space Force. “Our priority over the next several months is to ensure we optimize the talent of both services and offer a transition that is seamless and befitting each individual and their loved one’s commitment to our Space Force.”

Members of the Air Force with space roles who do not transfer to the Space Force will receive assistance in searching for new roles within the Air Force, moving to a role in the Air Force Reserve, leave the service, or retire if eligible.