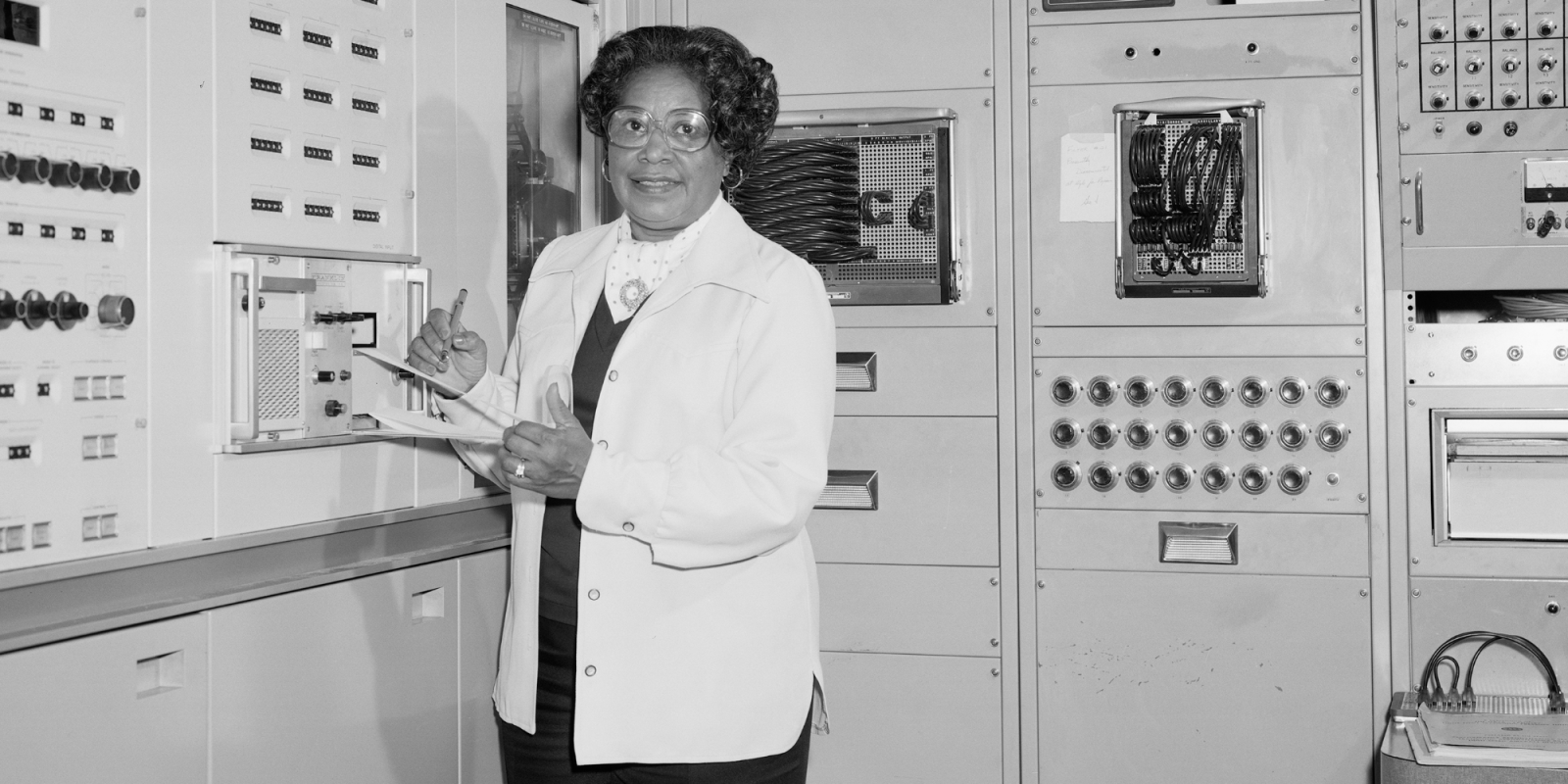 Mary W. Jackson NASA Headquarters is now the official name of the space agency’s headquarters in Washington D.C., NASA administrator Jim Bridenstine announced on Wednesday. Jackson, who died in 2005, made history at NASA in 1958 as the agency’s first Black female engineer.

Jackson started her NASA career in the segregated West Area Computing Unit of the agency’s Langley Research Center in Hampton, Virginia. Jackson, a mathematician and aerospace engineer, went on to lead programs influencing the hiring and promotion of women in NASA’s science, technology, engineering, and mathematics careers. […]

Bridenstine described the official name change as part of an effort that started last year:

“NASA facilities across the country are named after people who dedicated their lives to push the frontiers of the aerospace industry. The nation is beginning to awaken to the greater need to honor the full diversity of people who helped pioneer our great nation. Over the years NASA has worked to honor the work of these Hidden Figures in various ways, including naming facilities, renaming streets and celebrating their legacy,” added Bridenstine.

“We know there are many other people of color and diverse backgrounds who have contributed to our success, which is why we’re continuing the conversations started about a year ago with the agency’s Unity Campaign. NASA is dedicated to advancing diversity, and we will continue to take steps to do so.”

While NASA has named one of its buildings after the first Black female engineer who was nearly forgotten by history, another NASA facility is gaining attention for who it honors: Stennis Space Center in South Mississippi.

The facility has been home to rocket engine testing from Apollo era Saturn V engines to those used on space shuttles. Stennis Space Center is currently where NASA is testing the Core Stage of Space Launch System, the vehicle that will take the first woman and next man to the Moon in this decade.

But Stennis takes its name from the late U.S. Senator John C. Stennis from Mississippi who was a vocal proponent of racial segregation during the 1950s and 1960s.

Senator Stennis staunchly opposed the Votings Rights Act and Civil Rights Acts of 1964 and 1968. Stennis later voted for the 1982 extension of the Civil Rights Act but voted against establishing Martin Luther King, Jr Day as a federal holiday in 1983.

The name Stennis has even become a recent topic as Mississippi confronts changing its state flag. The current flag somehow includes the Confederate Flag in 2020, and an unofficial alternative known as the Stennis Flag has been favored by many for years.

Designed by the granddaughter of the late U.S. Senator, the flag’s designer Laurin Stennis recently removed her name from the project because of “hurt and potential harm” associated with her last name.

The Stennis issue is also being noticed outside of Mississippi. Virgin Orbit VP William Pomerantz raised the issue a few hours before NASA honored Mary W. Jackson with its new HQ building name.