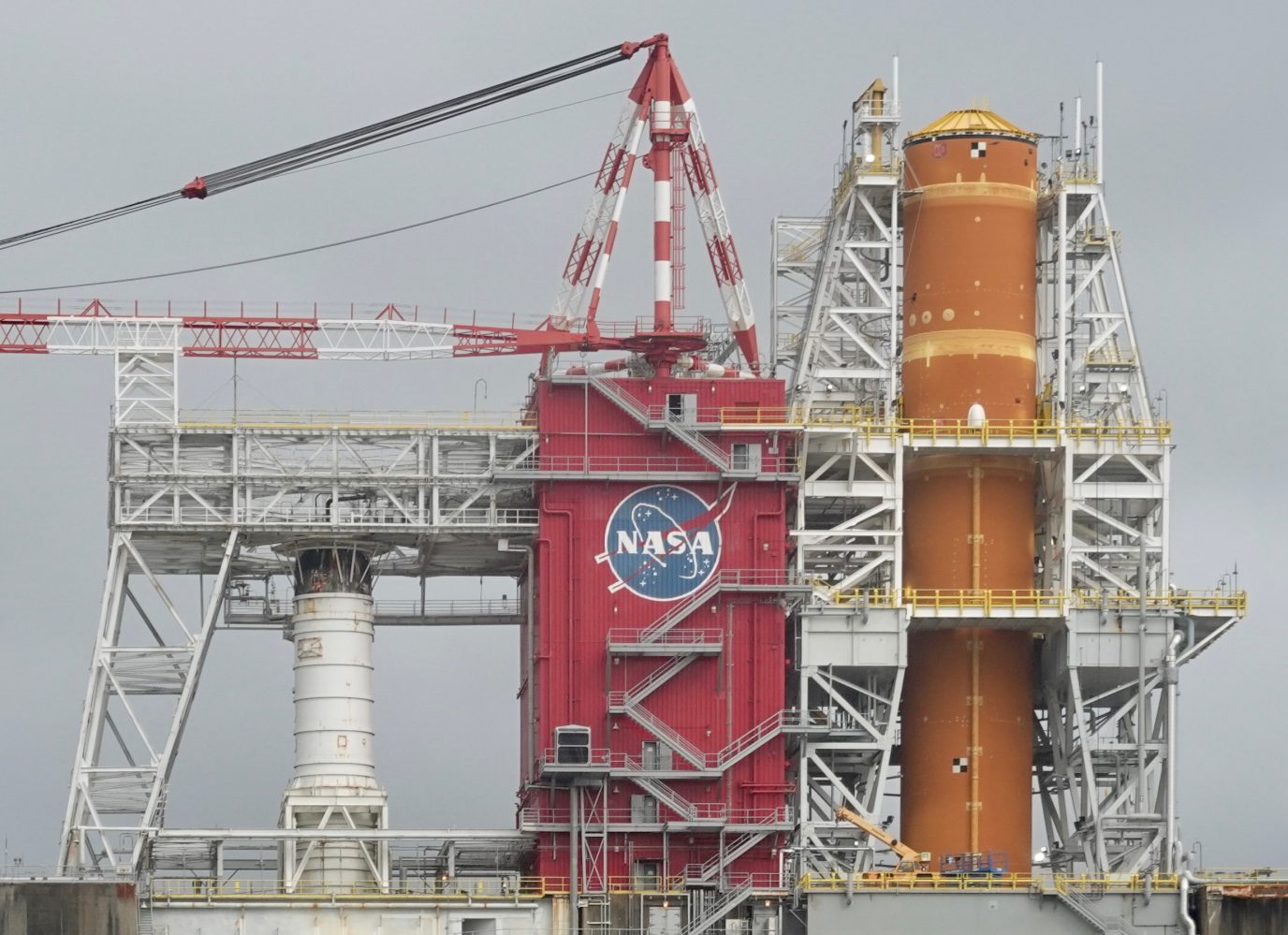 NASA is preparing to send the first woman and the next man to the Moon by 2024 under the Artemis program. The program currently includes three Artemis missions including two uncrewed lunar flight tests and one mission to send astronauts to the Moon. Today NASA shared an Artemis program update supporting up to six additional missions under the program.

Under this letter contract, with a potential value of $49.5 million, NASA will provide initial funding and authorization to Northrop Grumman to order long-lead items to support building the twin boosters for the next six SLS flights. Northrop Grumman will be able to make purchases as the details of the full contract are finalized within the next year. The full Boosters Production and Operations Contract is expected to support booster production and operations for SLS flights 4-9. The period of performance for the letter contract is 150 days; the definitized contract will extend through Dec. 31, 2030.

Core Stage is currently completing a series of tests at Stennis Space Center in South Mississippi before SLS assembly is completed at Kennedy Space Center in Florida. The Orion spacecraft and solid rocket boosters are awaiting the arrival of the Core Stage for final assembly.

Core Stage testing was expected to complete in July or August prior to the COVID-19 pandemic closing the facility from March through May. NASA is currently targeting the end of next year for the first Artemis mission.