‘I’ll be right back’: Hillary Swank embarks on epic Mars mission in Netflix drama ‘Away’ 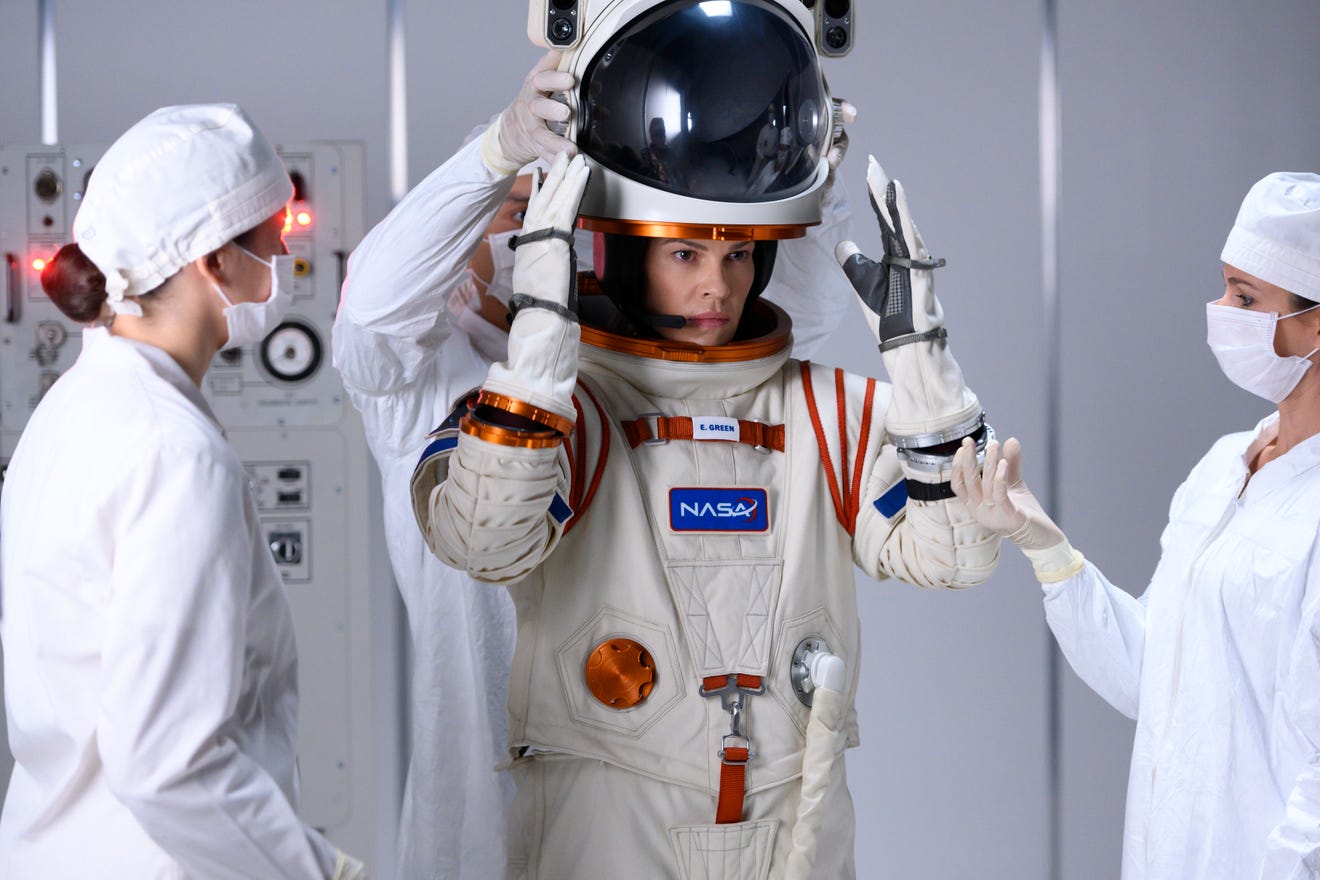 The Summer of Mars doesn’t just include three flagship Martian missions from the U.S., UAE, and China. Netflix is launching its own Mars project with a dramatic space series called Away.

The 10-episode series stars Hillary Swank as Commander Emma Green, an American astronaut leading the first international crew on a three year mission to Mars. The trailer for the upcoming drama premiers today ahead of the Netflix debut on September 4. USA Today went behind-the-scenes with an interview with the lead actor:

“I wanted to be an astronaut before I wanted to be an actor, which was about the age of 9,” Swank says. “It still has the same feeling for me now as it did then, the whole idea of something bigger than us and the unknown. I still would love to go to space someday, but being an actor and playing an astronaut is second best.”

Watch the official trailer for Away below and set a reminder for the Netflix series here: