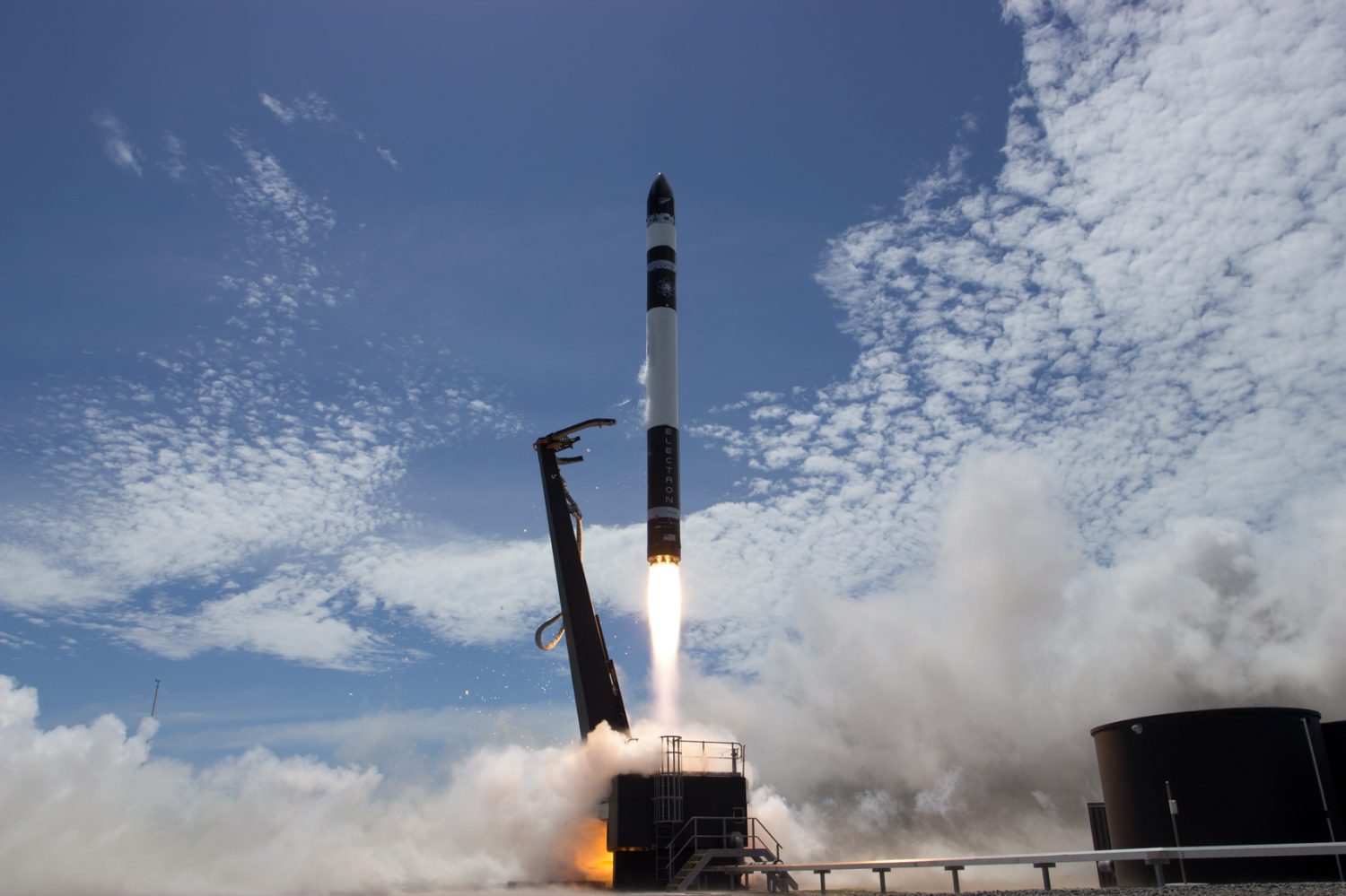 Launch provider Rocket Lab has made a significant move towards becoming an end-to-end space solutions company with its ‘First Light’ proton satellite. What makes ‘First Light’ so important is that it will demonstrate much-improved subsystems that will enable long-duration operations. These subsystems include new power management, thermal control, and attitude control.

Deployed on Rocket Lab’s ‘I Can’t Believe It’s Not Optical’ mission on August 31, ‘First Light’ was poised to take the company from a launch provider to an end-to-end space solutions company. That’s precisely what happened when Electron, the satellite launch vehicle, successfully deployed the customer payload and then transitioned the Kick Stage into Photon satellite mode, continuing on a standalone mission for the first time.

The move proves that Rocket Lab can now offer customers “launch-plus-spacecraft” missions with the Electron and Photon combination, eliminating many of the problematic factors that come with building a satellite and having a separate launch.

Under normal circumstances, once the kick stage has done its job, it would drop back down to Earth only to be burned up by the Earth’s atmosphere. ‘First Light’ completely changes that by essentially repurposing the kick stage of Electron. Rocket Lab has said that they even hope to have a high-energy variant of Photon capable of embarking on lunar and interplanetary missions. The first use of this will be with NASA’s Capstone mission where Photon will act as a pathfinder, guiding the Gateway spacecraft to the moon safely.

The full press release about Rocket Lab’s ‘New Light’ satellite can be found here on the company’s website.