China has launched an experimental reusable spacecraft into orbit 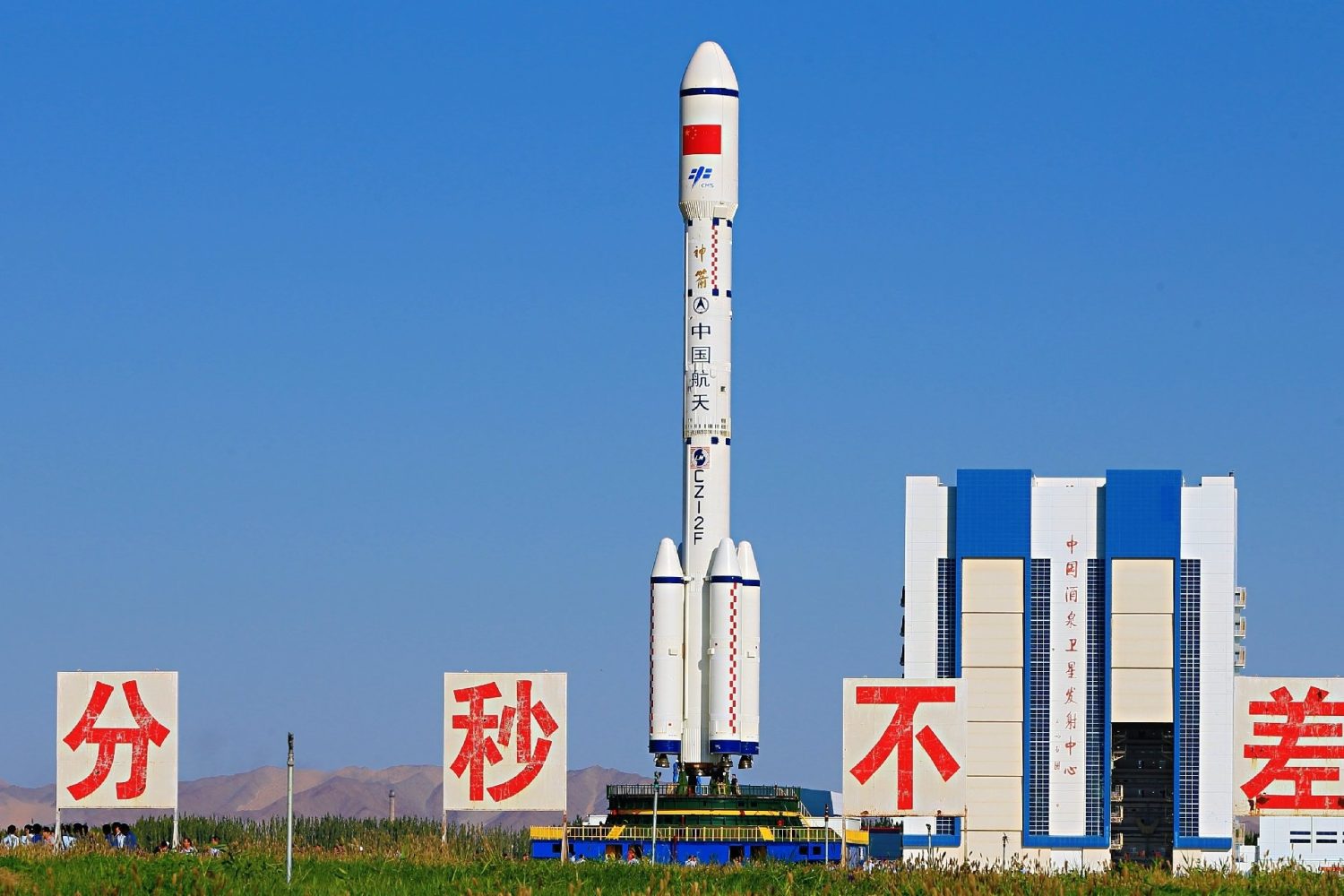 At Jiuquan Satellite Launch Center on Friday, China successfully launched an experimental spacecraft using a Long March-2F rocket. Unfortunately, not much is currently known about the mission that the spacecraft will fulfill. However, Chinese state-affiliated media has stated that it “will test reusable technologies during its flight.”

The experimental spacecraft was seemingly launched in complete secrecy. In fact, most weren’t even aware of the launch until airspace closure notices were released on Thursday. Even the scheduled landing site and time are also currently being kept under wraps. The only thing that seems known from earlier reports is that the Chinese craft likely takes off and lands horizontally. In terms of photos of the craft, nothing official appears to be available. However, some renditions of the craft have been created from leaks, as you can see below.

Something else that you will probably notice from the photos is the striking resemblance the Chinese craft has to the Boeing X-37 (bottom left). Not only do the two spacecraft share a similar appearance, but they share a lot of the same purposes as well. Both are highly secretive, reusable, and used to test highly classified emerging technologies in space. These types are spacecraft are commonly referred to as “spaceplanes” due to their wings.

Other than these two spaceplanes, there are other companies in the US developing their own versions as well. For instance, Virgin Galactic is currently developing SpaceShipTwo, the companies version of a spaceplane that will be used for space tourism and carrying cargo.