This day in space (October 4, 1957): The first artificial satellite was launched into orbit 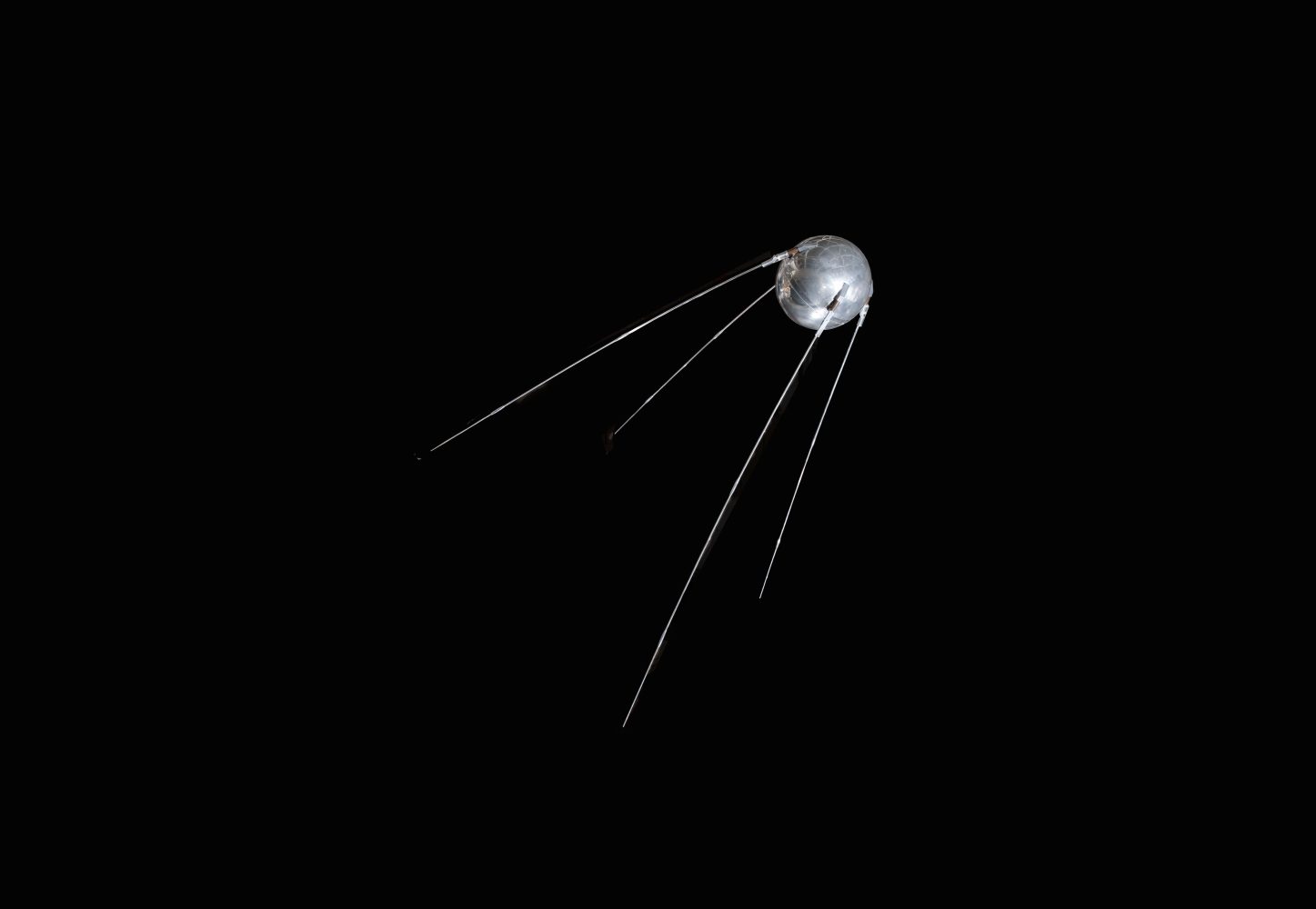 On this day, back in 1957, the Soviet Union launched Sputnik 1 into low Earth orbit. Doing so marked both the beginning of the “Space Race” and the world’s first artificial satellite launching into space. The launch both astounded and terrified Americans as it truly displayed the technological prowess that the Soviet Union possessed.

Sputnik 1 was a fairly simplistic design by today’s standards. It consisted of a metallic, 23-inch diameter spherical body with four spring-loaded antennas all jetting out in the same direction. Inside of the spherical body was an inner casing that mounted the transmitters and the four antennas. Then, diving even deeper inside of Sputnik 1, inside the inner casing was a power supply consisting of three silver-zinc batteries. All of this caused Sputnik 1 to weigh in at about 183 pounds.

The primary objectives of Sputnik 1 were to test the method of putting an artificial satellite into Earth orbit, provide information on atmospheric density, test radio and optical methods of orbital tracking, test the effects of radio wave propagation through the atmosphere, and test pressurization of satellites. Sputnik 1 did precisely all of this while orbiting Earth for three weeks until its batteries died. After that, Sputnik 1 silently orbited Earth for about two more months before falling back down into the Earth’s atmosphere.

Sputnik 1’s successful launch and tests performed during orbit came as a surprise to America and likely even the Soviet Union at the time. However, it showed that even in the 50s, humans were capable of achieving some rather impressive feats in space. There is no doubt that what Sputnik 1 taught the world about space and satellites is crucial even today when we routinely launch new satellites into space.

Below you can listen to a series of radio signal beeps that Sputnik 1 emitted from low Earth orbit, courtesy of NASA.