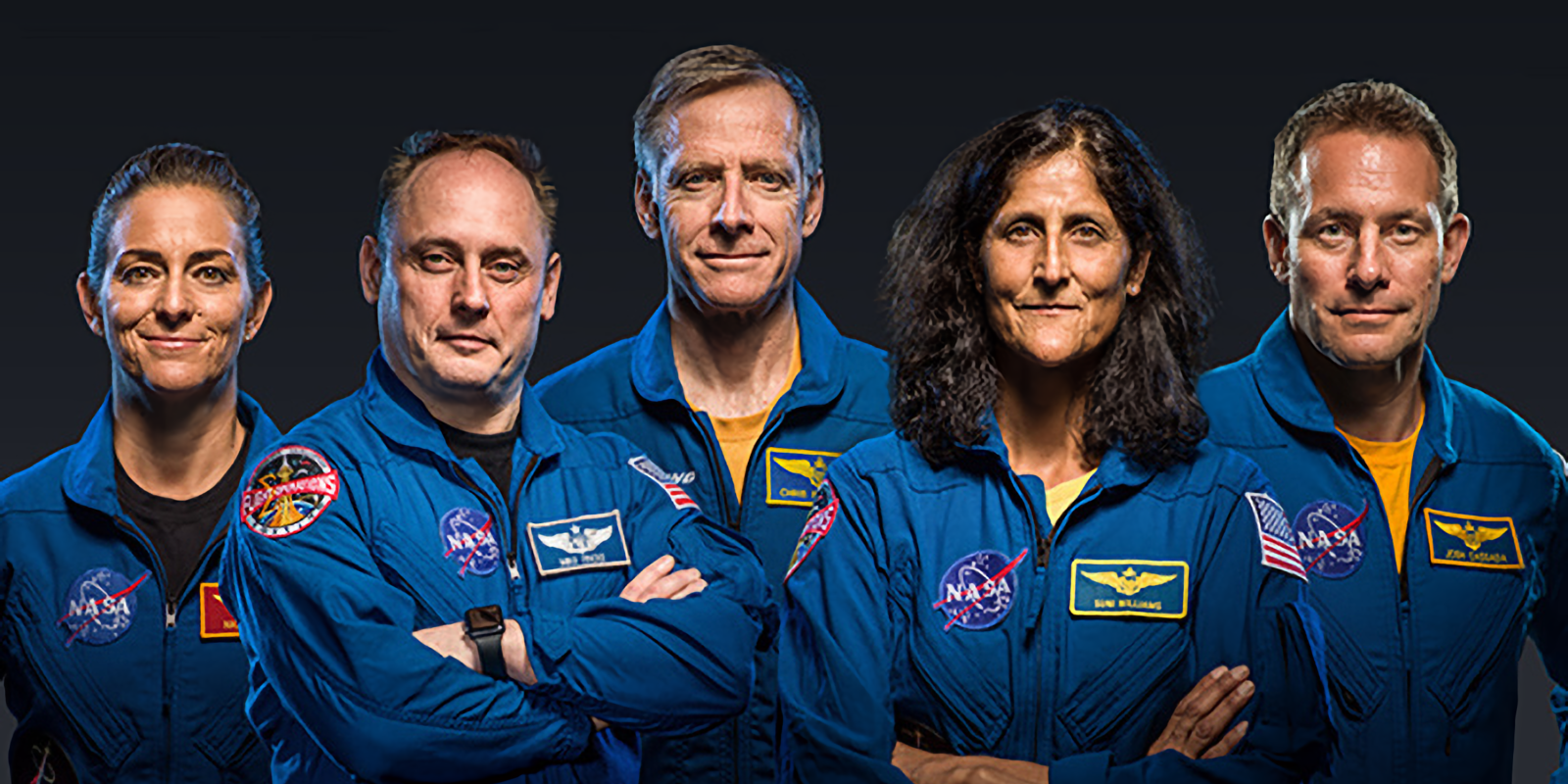 NASA astronaut and veteran Space Shuttle commander Chris Ferguson announced on Wednesday that he will not fly on the first flight of Boeing’s Starliner spacecraft in 2021. Ferguson forfeited his seat on CST-100 (Crew Space Transportation) Starliner due to family obligations on Earth next year.

Boeing was originally expected to complete its first crewed test flight for NASA’s Commercial Crew Program sooner than 2021, but a series of missteps led to an unsuccessful mission that required docking to the International Space Station in December 2019. Boeing is expected to re-attempt its uncrewed ISS docking mission with Starliner at the end of this year.

Space News reports additional details regarding Ferguson’s decision to not fly on the first Starliner spaceflight:

In an interview, Ferguson said he decided to step down from the mission because of family obligations. “It was a decision that was not made lightly,” he said. “It surrounds what has really amounted to a year that is replete with family obligations that I just do not want to risk missing.”

He didn’t elaborate on those obligations, beyond being “the best kind of family issues.” He noted that, over his career as a NASA astronaut and, before that, a U.S. Navy pilot, he was away from his family and missed key moments. “The events next year are good ones, and I just don’t want to risk missing them.”

NASA’s Commercial Crew Program currently includes both Boeing and SpaceX. The latter spaceflight company has successfully demonstrated docking and undocking to the ISS, sending a crew to the ISS and returning safely, and will begin the first crew rotation mission on October 31.