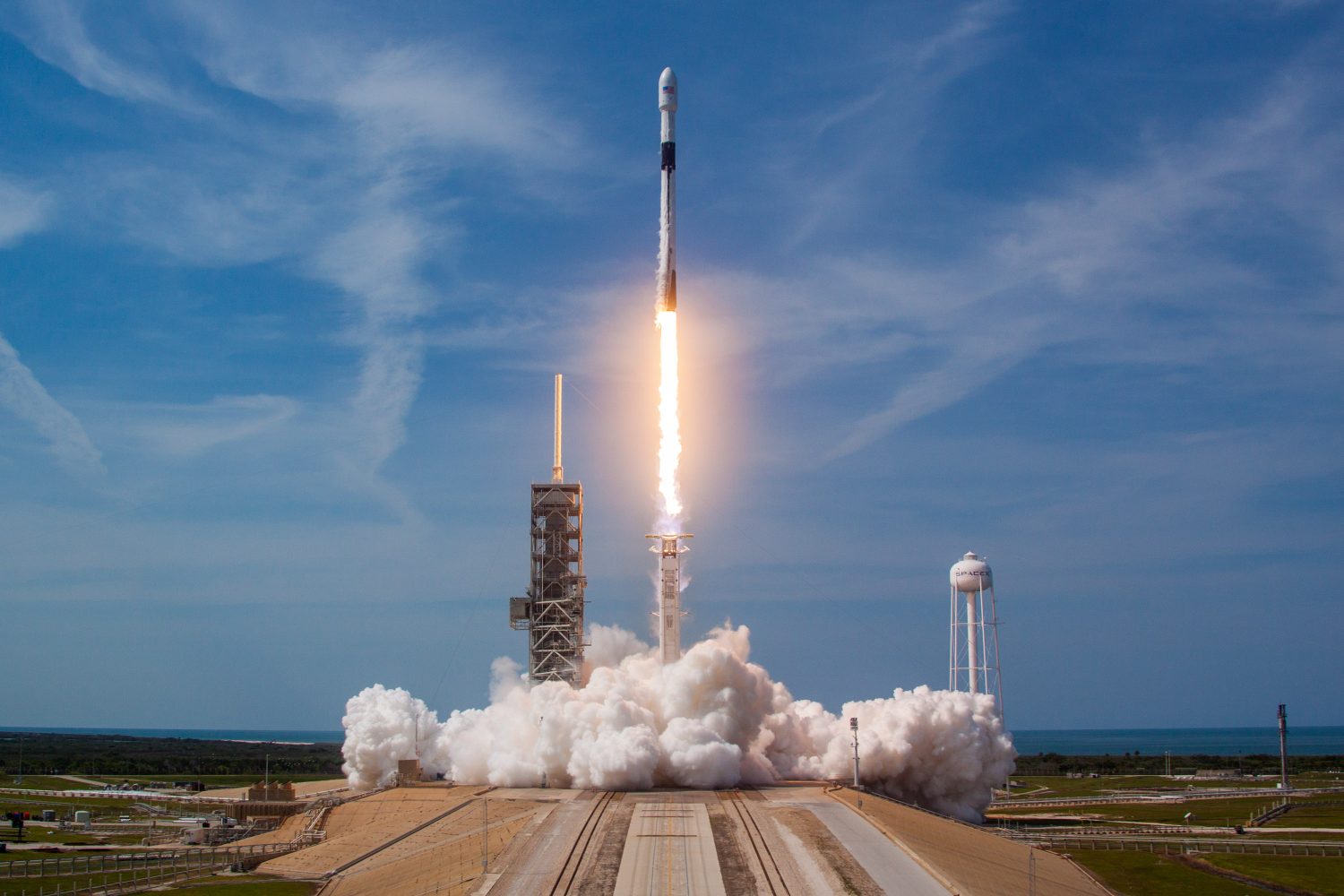 SpaceX has just been contracted by the Pentagon’s Transportation Command to design and build a rocket capable of moving up to 80 tons of cargo anywhere on Earth in one hour. This may sound far-fetched, but it is technically within the realm of possibility. The real question is, how practical is it?

The Pentagon and SpaceX are currently looking at two ways of approaching this. The first is the more practical of the two: launch a rocket into low-Earth orbit and then have it reenter the atmosphere and land where it’s needed with the cargo. The second idea is to have a spacecraft with cargo sitting in orbit, capable of reentering the atmosphere and landing where and when required.

“Think about moving the equivalent of a C-17 payload anywhere on the globe in less than an hour,” says General Stephen Lyons, head of the U.S. Transportation Command. To really put this into perspective, a flight that would take a C-17 transport aircraft 12 hours to achieve would only take a SpaceX rocket about 30 minutes.

Sure, the Pentagon’s plan sounds like a fantastic idea on paper, and SpaceX is capable of landing rockets on the ground, but think about the preparation. First, the rocket carrying the cargo would need to be prepped, which isn’t a quick process by any means. This includes erecting the rocket, fueling it, and then putting the cargo onboard. Next, you have another glaring hole in the plan, the weather.

As we all know, especially given some more recent events, rockets require virtually perfect weather to be launched. A delay caused by bad weather could postpone a rocket launch by days or even weeks. So, even if the rocket’s flight only takes an hour, getting it prepped and safely into space might take days.

That brings us to what is arguably the biggest issue with the plan, money. A typical SpaceX Falcon 9 launch costs around $30 million, and that’s only capable of carrying a 25-ton payload. Alternatively, a fully-loaded (85 tons) C-17 flying 12 hours one-way costs around $300,000. Even if you consider the cost of refueling tankers for the C-17 along the way, the rocket costs still outweigh them by a significant margin.

Despite all of the potential issues with this plan, it could still prove useful in very specific situations. Also, down the road, as rocket launches become cheaper and cheaper, this idea will become more practical and valuable with time.

This contract marks the second military contract that SpaceX has been granted in about a week, definitely more than usual for the rocket company. The first contract was to develop an array of missile-tracking satellites for the military. This all seems to solidify the idea that SpaceX is shifting a substantial portion of its time and effort towards military projects.