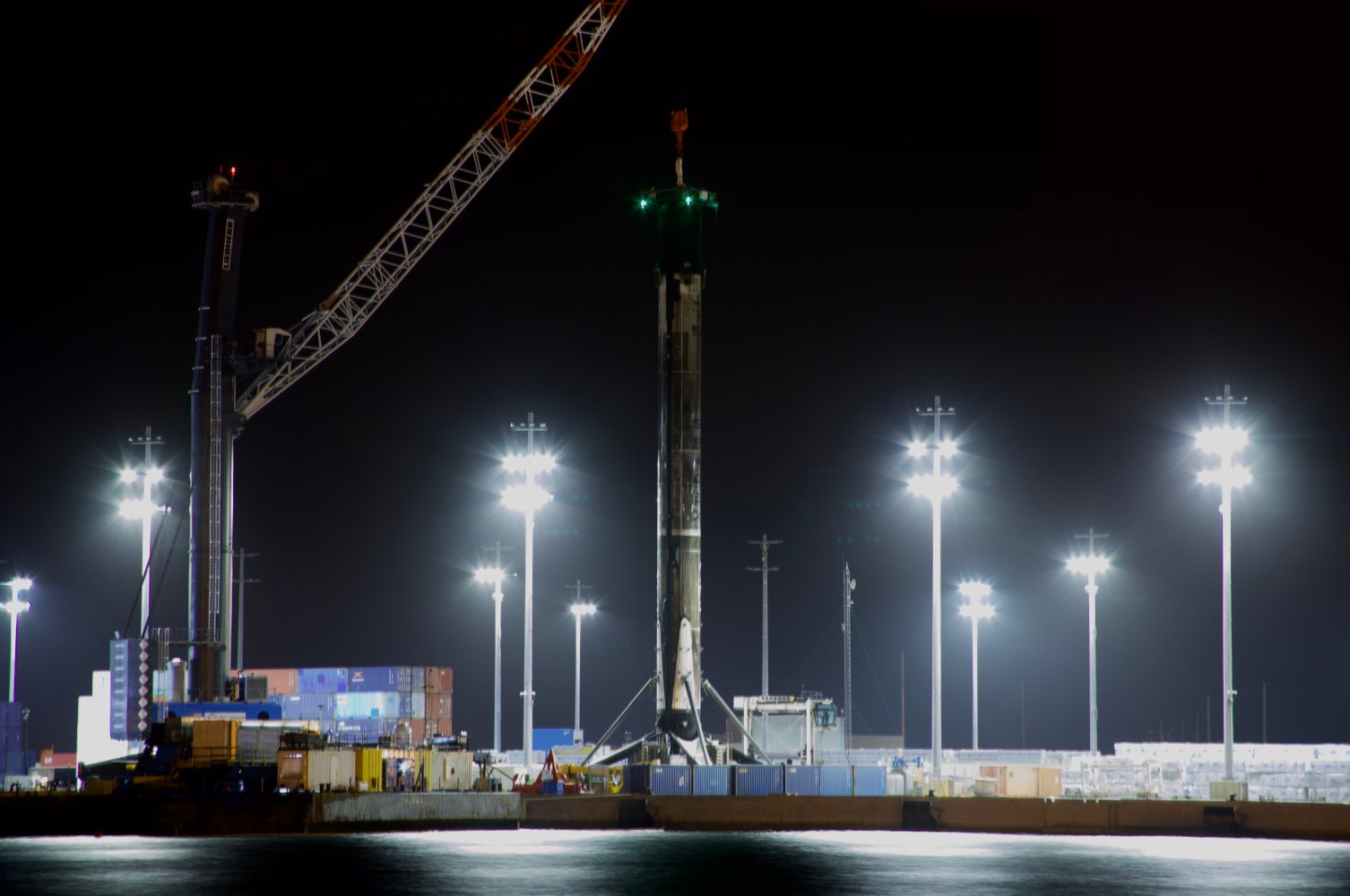 September 28, 2020: “Standing down from launch of Starlink due to weather; will announce a new target launch date once confirmed,” SpaceX announces.

SpaceX will attempt to launch a Falcon 9 rocket from Launch Complex 39A at Kennedy Space Center on Monday at 10:22 a.m. EDT. SpaceX is sending its thirteenth batch of Starlink satellites to space. These satellites will be used for a new global broadband service that will focus on bringing internet connectivity to underserved areas.