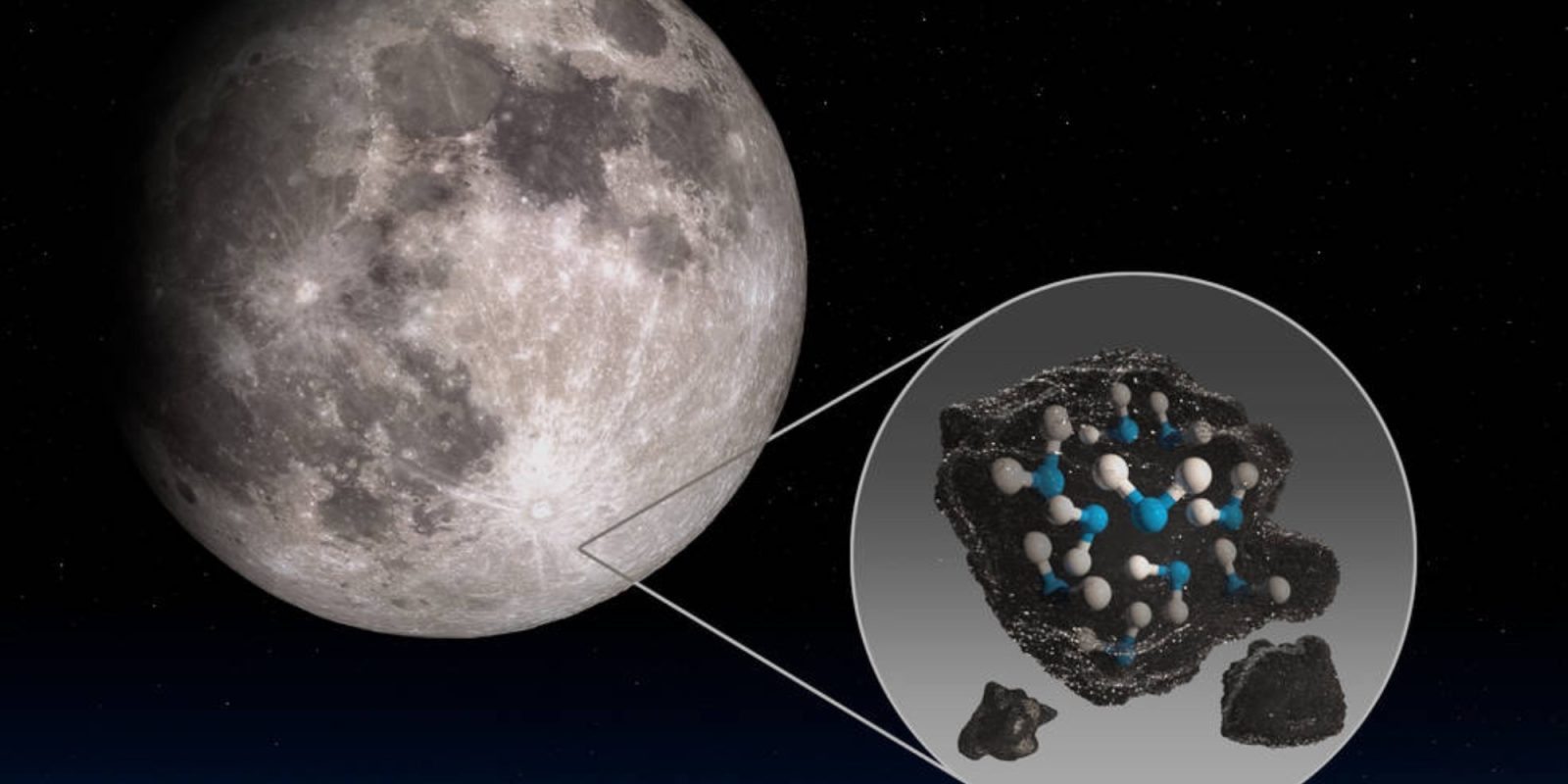 NASA has announced today that water has been discovered on a sunlit portion of the Moon for the first time. More specifically, molecules of water were discovered in the Clavius crater, which is one of the largest craters on the Moon located in its southern hemisphere. This discovery was made by the world’s largest flying observatory called SOFIA.

SOFIA has detected water molecules (H2O) in Clavius Crater, one of the largest craters visible from Earth, located in the Moon’s southern hemisphere. Previous observations of the Moon’s surface detected some form of hydrogen, but were unable to distinguish between water and its close chemical relative, hydroxyl (OH). Data from this location reveal water in concentrations of 100 to 412 parts per million – roughly equivalent to a 12-ounce bottle of water – trapped in a cubic meter of soil spread across the lunar surface. The results are published in the latest issue of Nature Astronomy.

So what’s next? NASA describes the discovery as an iterative process that will require many more future missions to research from which to draw conclusions:

SOFIA’s follow-up flights will look for water in additional sunlit locations and during different lunar phases to learn more about how the water is produced, stored, and moved across the Moon. The data will add to the work of future Moon missions, such as NASA’s Volatiles Investigating Polar Exploration Rover(VIPER), to create the first water resource maps of the Moon for future human space exploration.

The discovery may prove to be invaluable for NASA’s Artemis program in the long run as astronauts will be returning to the surface of the Moon as soon as 2024.

You can read the official press release from NASA here.