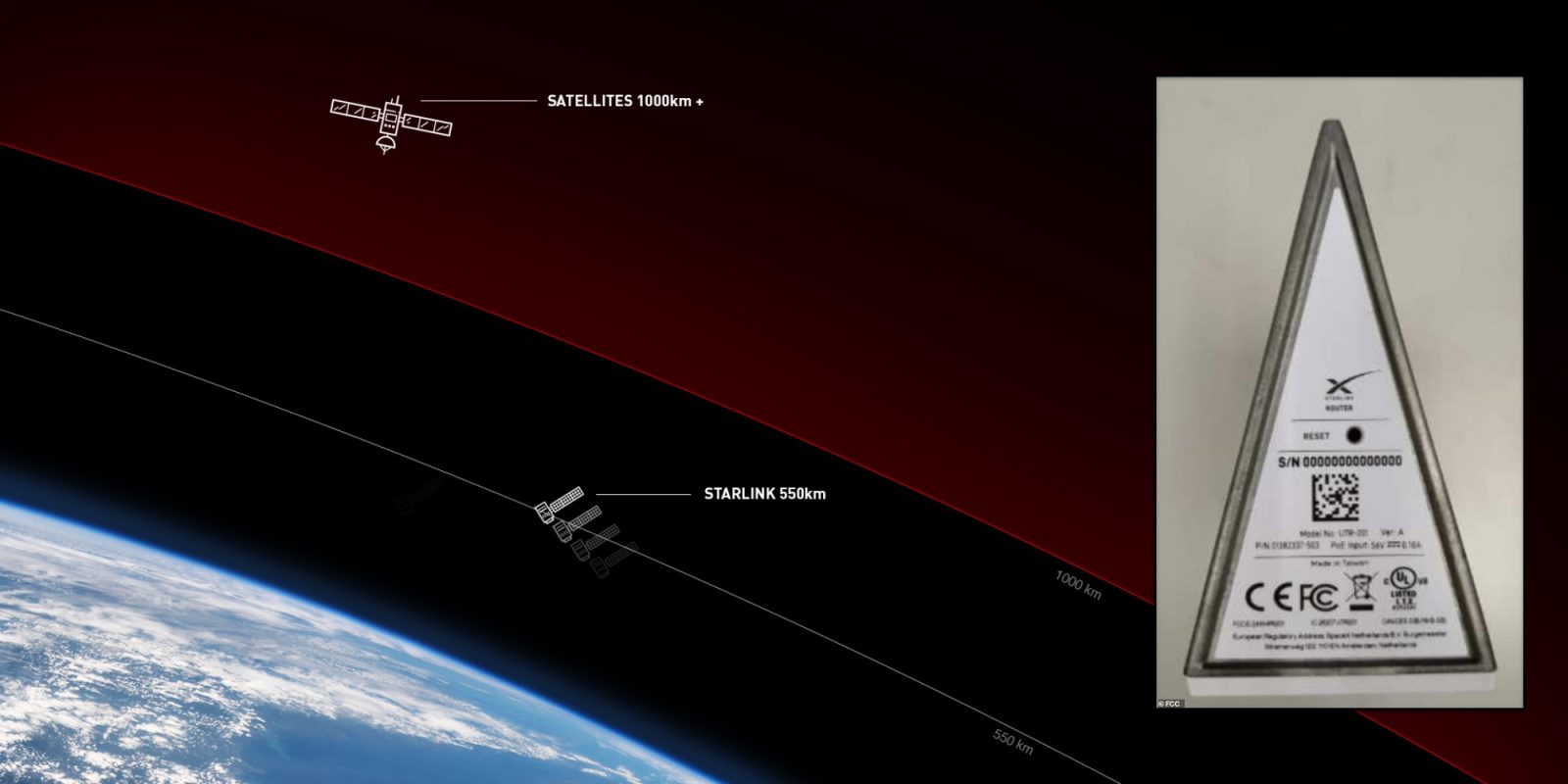 SpaceX debuted its “Better Than Nothing Beta” for Starlink internet service last week ahead of wider availability in the U.S. and Canada this year. If you registered interest in testing Starlink but didn’t receive an invite yet, Elon Musk may have good news for you.

SpaceX expects data speeds to increase and latency to improve early next year as more Starlink satellites are deployed in low Earth orbit. Starlink customers can also expect wifi service to occasionally drop during the beta period. Service costs $9.99/month after buying the Starlink terminal and router for $499.

Starlink is targeted for customers in areas that are underserved by existing broadband providers. The service will be critical in these markets that currently rely on archaic data speeds at expensive monthly rates.

Let us know if you’ve applied for Starlink internet service or started testing the “Better Than Nothing Beta”, and stay tuned for much more SpaceX and Starlink coverage!