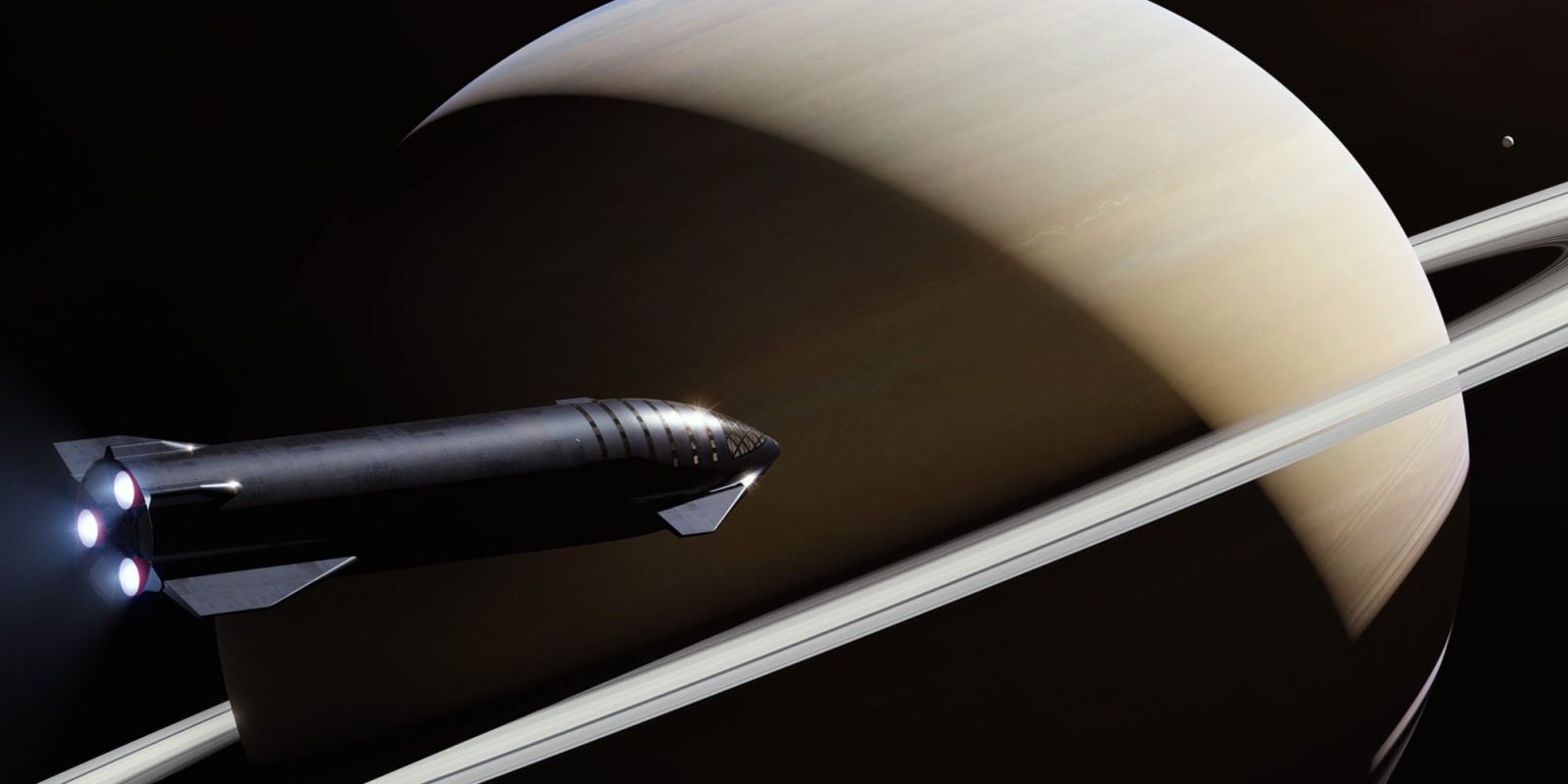 “I am really excited to share this and want to thank everyone in #TeamSpace for their amazing work,” Erc X wrote on Twitter.

The 121-second animation introduces Starship in all its shiny glory as it lifts off from SpaceX’s South Texas site. SpaceX currently conducts test hops, or short-duration flights, using prototype development versions of Starship hardware at its Texas property.

After main engine cutoff occurs in space, Starship’s first stage begins its descent back to Earth before landing precisely back at its launchpad. SpaceX has pioneered rocket booster reusability as a key strategy to lower the cost of access to space.

In the full flight animation, Starship then deploys a massive load of SpaceX Starlink internet satellites. SpaceX currently sends these broadband satellites in batches of 60 using the much smaller Falcon 9 rocket, but the dramatically larger Starship cargo can support many more.

Finally, the video portrays a Starship fairing designed to return to Earth for recovery and reuse, and the ship safely lands on a separate pad back at the launch site. It’s a remarkable vision that shows us a glimpse at that not so distant future that SpaceX is currently building.

How accurate is this portrayal of a full flight for a future Starship mission? Just ask Elon who calls it “very close to the actual expected flight!”