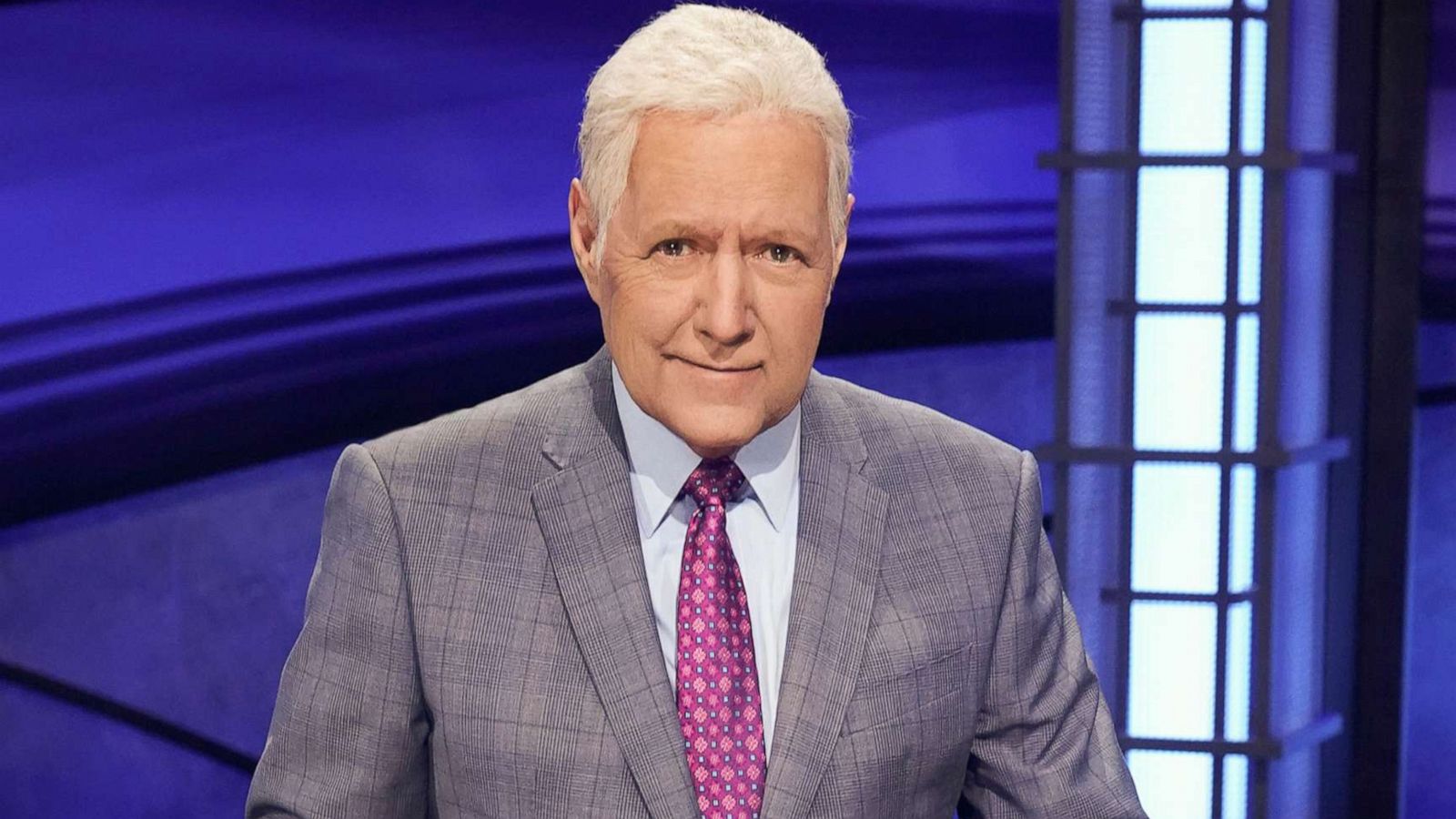 Alex Trebek, the beloved host of Jeopardy!, sadly passed away yesterday at the age of 80.

NASA took to Twitter to say a few kind words about the Jeopardy! host shortly after his passing. This may seem a bit odd, but NASA did in fact have a relationship with him. Earlier in the year, Trebek had even assisted NASA in recruiting “the next generation of astronauts” for the Artemis mission.