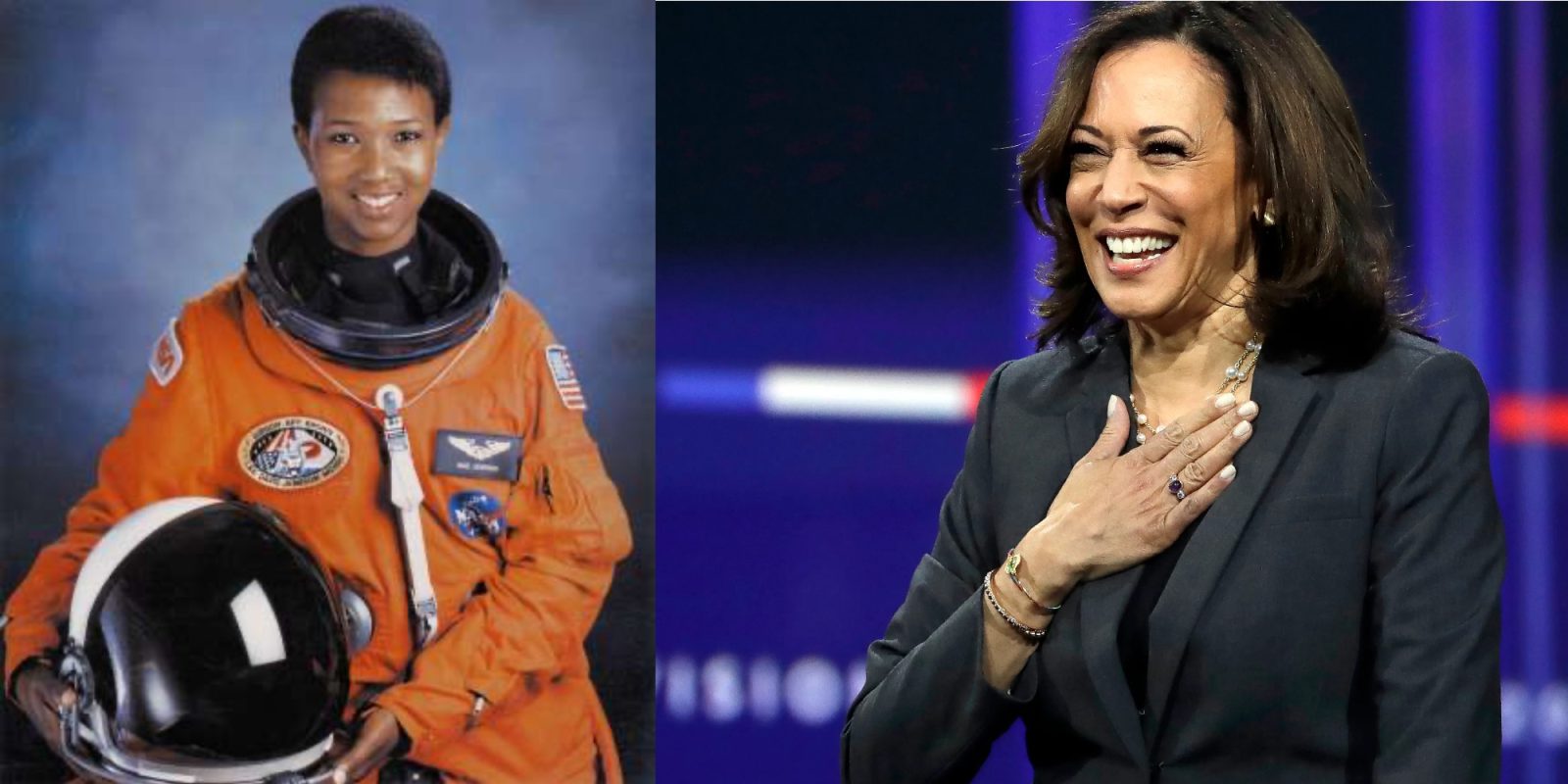 28 years after breaking the glass ceiling for Black women in space, Jemison shares her excitement for Vice-President Elect Kamala Harris becoming the first woman and Black woman to win a national office:

It’s important. A long-needed, long-awaited milestone for women and for Black women. It’s an affirmation that in America we’re still progressing. And that we are continuing to see talent and expertise and appreciating that.” […] “I was the first woman of color in the entire world to go into space, which was very strange.

Harris, a first term U.S. senator from California and former state attorney general, is positioned to be the next head of the National Space Council if President-Elect Joe Biden maintains the group of space experts. Vice President Mike Pence currently heads the council restored by President Donald Trump during his single term in office.

Biden is also expected to nominate the first woman as NASA administrator. The Biden-Harris transition team announced the NASA agency review team on Tuesday with Ellen Stofan in charge of the diverse group.

NASA astronaut Victor Glover, one-fourth of Crew-1, will fly on a SpaceX Falcon 9 rocket and Crew Dragon spacecraft as soon as Saturday. He would become the first Black astronaut to serve on a rotational mission on the International Space Station.

For Glover, the first rotational commercial crew mission for SpaceX and NASA will also mark his first time in space. Prior to Glover, no Black astronaut has served as an Expedition crew member on a months-long mission on ISS.

From the White House to the International Space Station, it’s a point of pride to see more representation in government and space alike.

Read the full story in the Houston Chronicle.