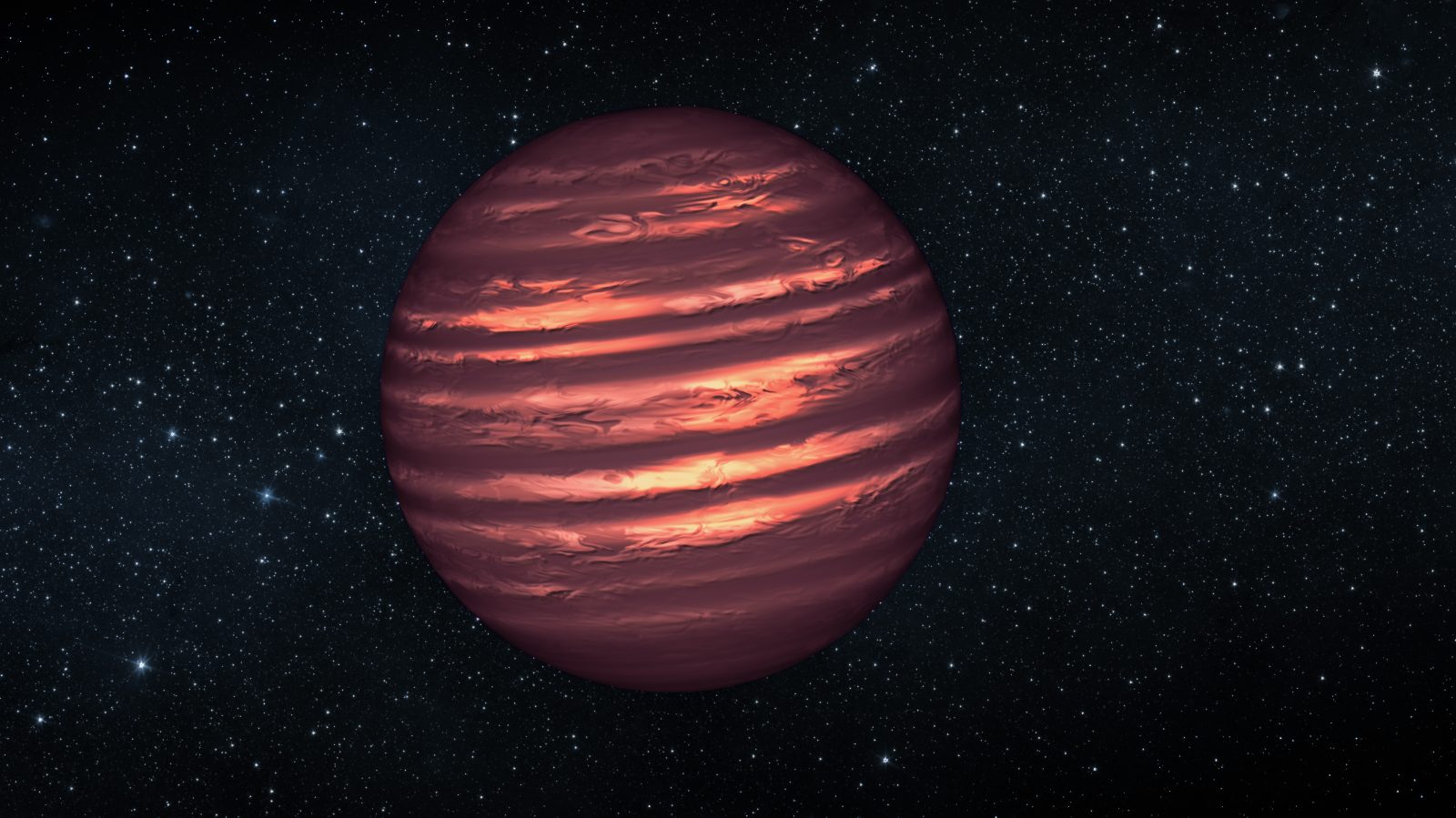 LOFAR (Low Frequency Array) is the world’s largest radio telescope that operates at the lowest frequencies possible from Earth. Astronomers there announced earlier this week that they had used a new detection technique to discover a brown dwarf.

Brown dwarfs are typically defined as any body containing a mass of 13 to 80 times that of Jupiter. They are formed similarly to how stars are, from collapsing clouds of gas and dust. Despite knowing quite a bit about brown dwarfs and how they form, they can be difficult to define — sitting somewhere in terms of characteristics between a planet and a star.

One thing we do know about brown dwarfs is that they emit radio waves that carry information about their magnetic field strength. Unfortunately for astronomers, those radio waves tend to be extremely weak, and therefore, almost impossible to detect. That is where LOFAR comes into play.

Due to LOFAR’s sensitivity, it is in a unique position to detect radio waves from brown dwarfs. But even then, a new technique was required to differentiate a brown dwarf’s radio waves from all of the “noise.” So, scientists started taking special “polarized” radio images that could detect the unique circular pattern of the radio waves emitted by brown dwarfs.

This technique allowed astronomers at LOFAR to detect “Elegast,” a new brown dwarf. This makes Elegast the first object of its kind to have been identified in radio images. It is located 212 light years away in the constellation of Hercules.