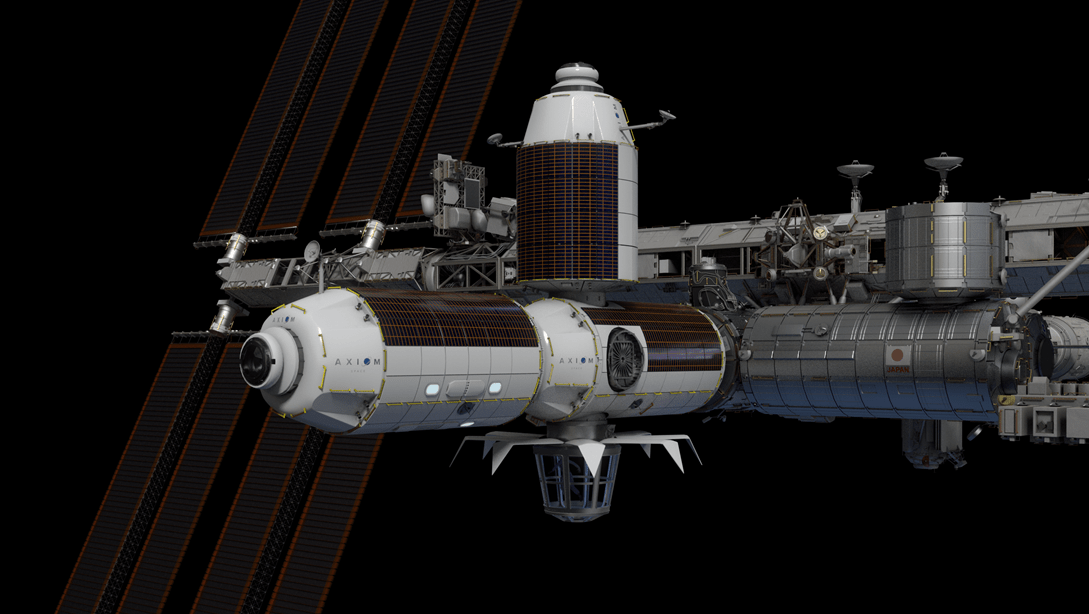 SpaceX’s historic Crew-1 flight lifted off from Florida on Sunday, carrying Japanese astronaut Soichi Noguchi. According to NASA administrator Jim Bridenstine, the Japan Aerospace Exploration Agency is one of the US’s closest allies in space exploration.

Israel, another close US ally, announced that they will be partnering with two American companies to launch its second-ever astronaut to space as soon as next year.

Israeli President Reuven Rivlin announced that Eytan Stibbe will be flying on SpaceX AX-1 to the International Space Station. Stibbe, 62, is a former fighter pilot for the Israeli Air Force. He will become Israel’s first astronaut since Ilan Ramon to reach space. Ramon was a payload specialist on Space Shuttle Columbia, part of the crew who tragically lost their lives in vehicle break-up during re-entry in 2003.

On this upcoming mission, Axiom plans to send four astronauts on SpaceX’s Crew Dragon capsule to the ISS for a 10-day stay. Before today, we only knew of one confirmed member of the AX-1 crew: former NASA astronaut Michael Lopez-Alegria.

Alegria will be serving as the commander for this mission, and Stibbe will be a mission specialist.

Stibbe is planning on partnering with the Ramon Foundation, the Science and Technology Ministry, and the Israel Space Agency to lead all the scientific and educational parts of the mission.

This mission to space, for science and research, on behalf of humanity’s unending search for knowledge, for discovery, for understanding, is being launched at a time when humanity is facing one of its greatest challenges. It is a crisis our generation has not known.

Currently, SpaceX AX-1 is planned to launch in late 2021 on a Falcon 9 rocket from Kennedy Space Center LC-39A. Axiom has not yet announced the other two crew mates of this flight, but actor Tom Cruise and director Doug Liman are expected to fly with Axiom to the ISS to film parts of a movie in space. That flight has not been confirmed to be on AX-1, but it is also planned to take place next year.