Relativity Space gains $500 million in new round of investor funding 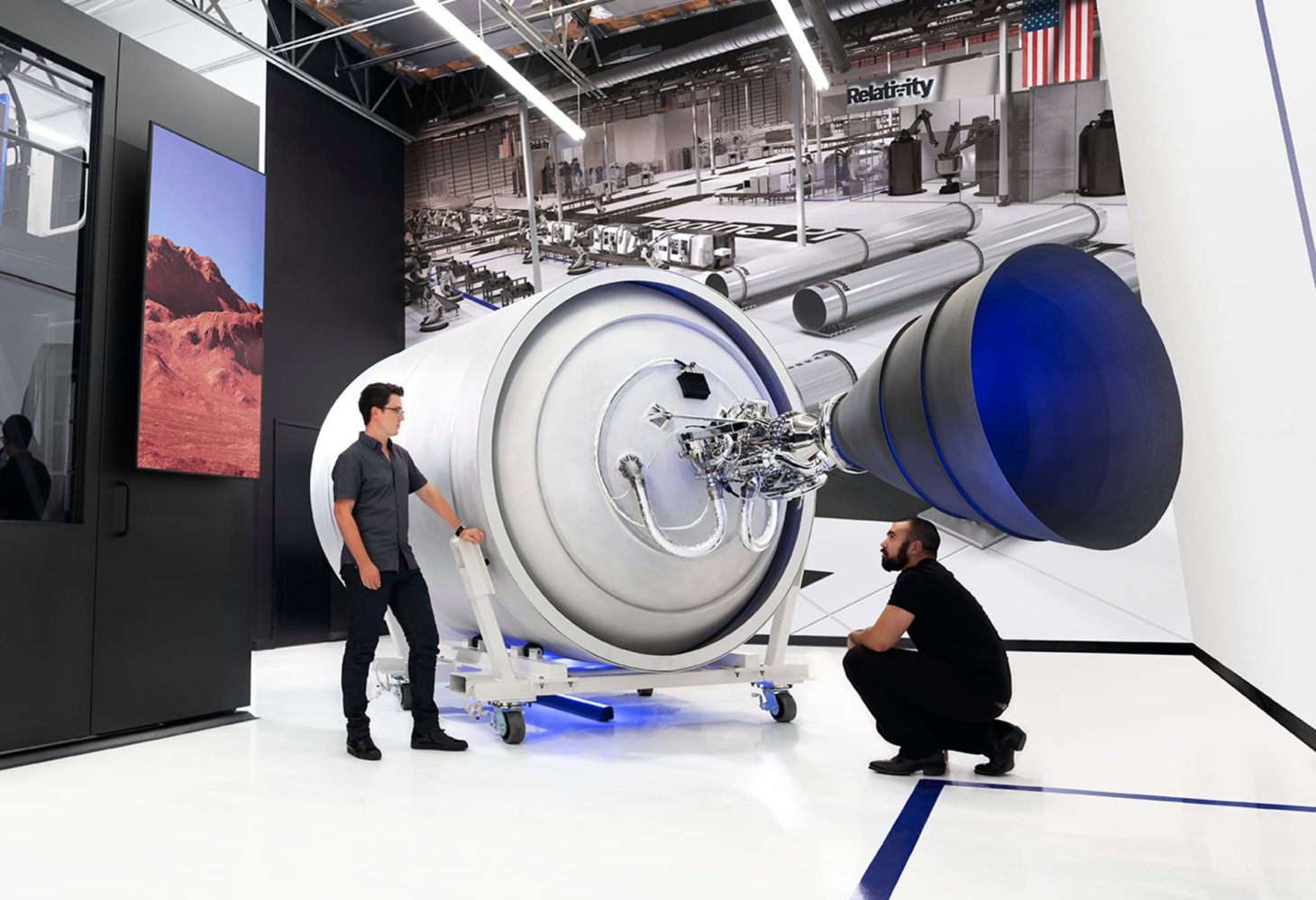 Tim Ellis, CEO of Relativity Space, announced that his company has gained $500 million from “top tier blue chip investors.” When talking with CNBC, Ellis called the new funding the company’s “war chest” for accomplishing its primary goal of revolutionizing how rockets are built and flown.

After the round of funding, Relativity Space’s valuation increased to an impressive $2.3 billion, making it the second most valuable private space company globally. This is second only to SpaceX, which is valued at around $46 billion.

Relativity Space has created what it claims are the world’s largest 3D printers, which it plans to utilize in creating the first autonomous rocket factory. A very ambitious goal, but many steps still have to be taken to achieve it. One of these steps is building the Terran 1 rocket, the first rocket made from 95 percent 3D printed parts, including the engine.

Terran 1 is what the company calls a “truly next-generation launch vehicle designed for the future of constellation deployment and resupply.” With a max payload of 2,755 pounds and a launch price of $12 million, Terran 1 will definitely be an attractive launch option in its class.

After successfully building and launching Terran 1, the company plans on continuing to push towards its goal of an autonomous rocket factory. In the end, the company claims that it will be capable of going from raw materials to a fully functional rocket on the launchpad in less than 60 days. Not only will the manufacturing be significantly quicker and simpler, but the rockets built using this process will have 100 times fewer components than traditional ones.

Relativity Space plans to launch the first Terran 1 rocket in the fall of 2021. If successful, the launch will lend credit to the companies bold 3D printing claims. Until then, a little skepticism is always healthy.