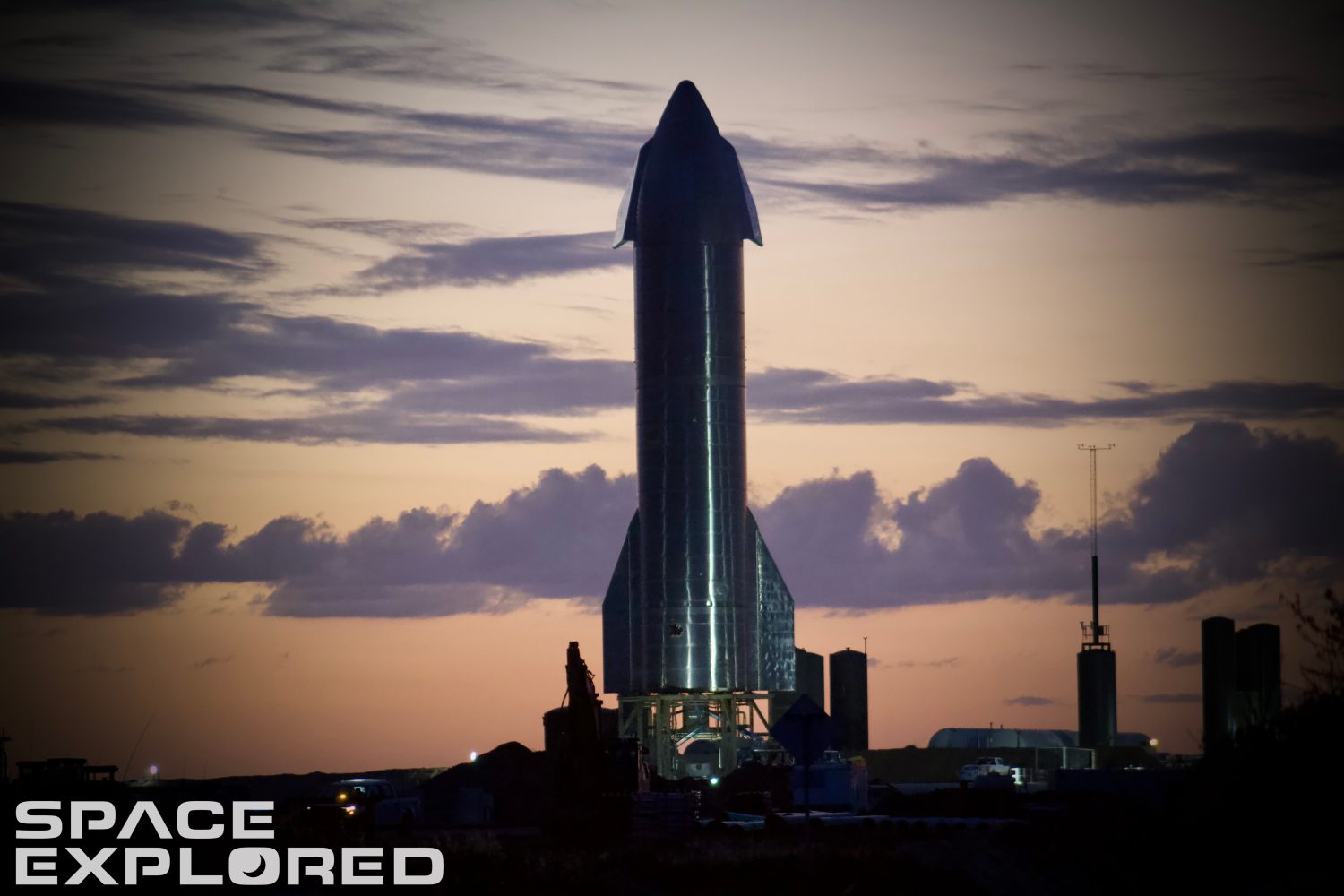 SpaceX has been positioned to attempt the first high-altitude hop with a prototype version of its next-generation Starship vehicle all week, and there’s now a clear signal for when we can expect the dramatic launch to occur.

A NOTAM, or notice to airmen, has been filed issuing a temporary flight restriction, or TFR, over SpaceX’s launch facility in Boca Chica, Texas.

The temporary flight restriction over SpaceX’s launch site in South Texas covers December 4 through December 6. This means we can expect SpaceX to attempt its first high-altitude launch attempt with Starship SN8 as soon as Friday.

Catch up on our Starship coverage here: