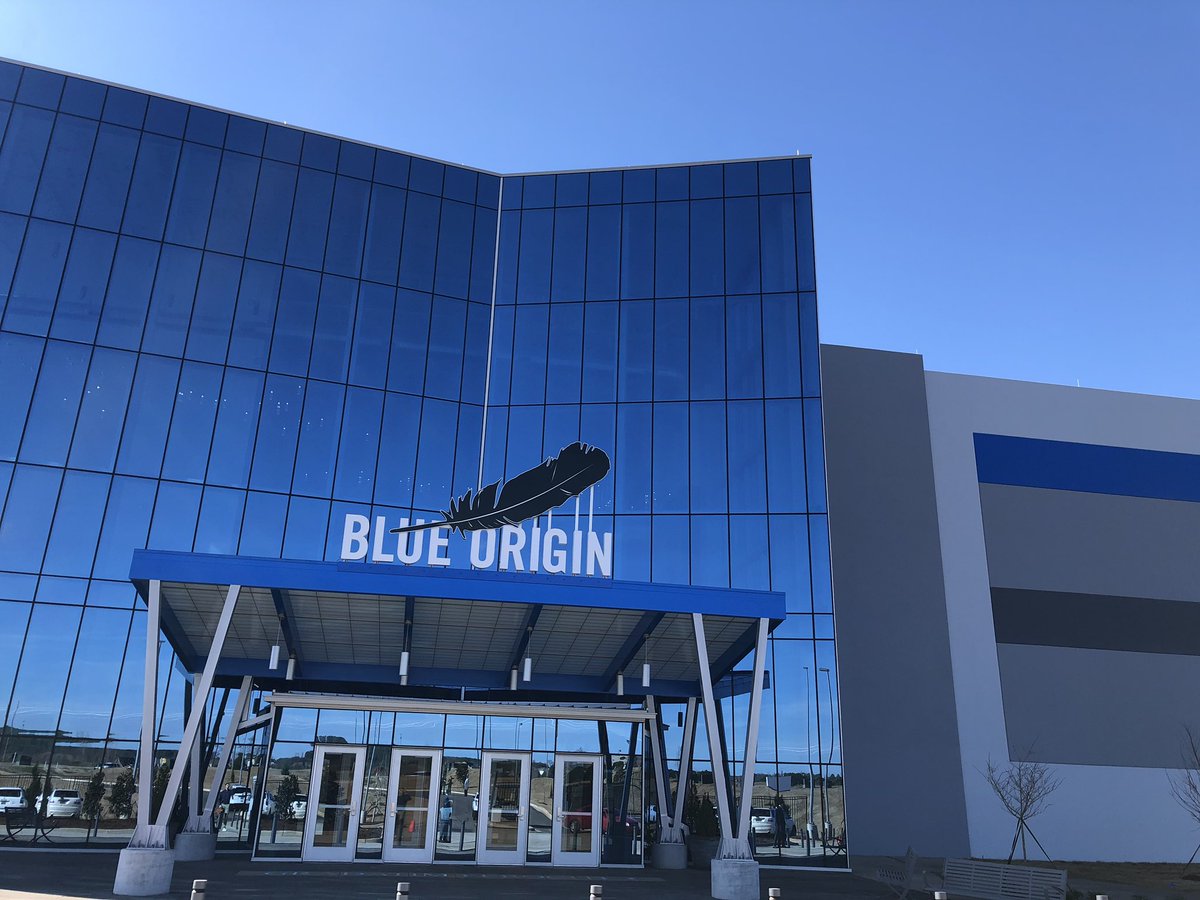 Blue Origin’s chief operating officer, Terry Benedict, will be leaving the company on Friday, December 3. The announcement comes via an email sent out to employees this week from CEO Bob Smith.

The email stated, “We can confirm that Terry Benedict has decided to pursue opportunities outside of Blue Origin, and we wish him well in his future endeavors.” At this point in time, it still isn’t known what the exact reason for Benedict’s departure is.

Benedict had been with Blue Origin for about two and a half years, starting at the company in July 2018. Prior to that, he had worked for the US Navy for over 40 years. He finished off his career there as the director of the Navy’s Strategic Systems Programs.

Benedict is leaving the company at an inopportune time. The company is currently failing to meet deadlines for several of its projects and losing out on getting selected for government contracts. The biggest of these misses is the New Shepard rocket, which was supposed to have already launched tourists back in 2017. Here we are at the end of 2020, and this still hasn’t come to fruition.

It isn’t currently known where Benedict will end up working next, but it will likely be another space-related company. There are many likely candidates for his next place of work, but we will just have to wait and see where he lands or if he already has something lined up. This news follows closely behind Blue Origin announcing that they were putting together a board of advisors earlier this week.