CRS-21: SpaceX Dragon 2 embarking on first flight, here’s how it compares to the original cargo vessel 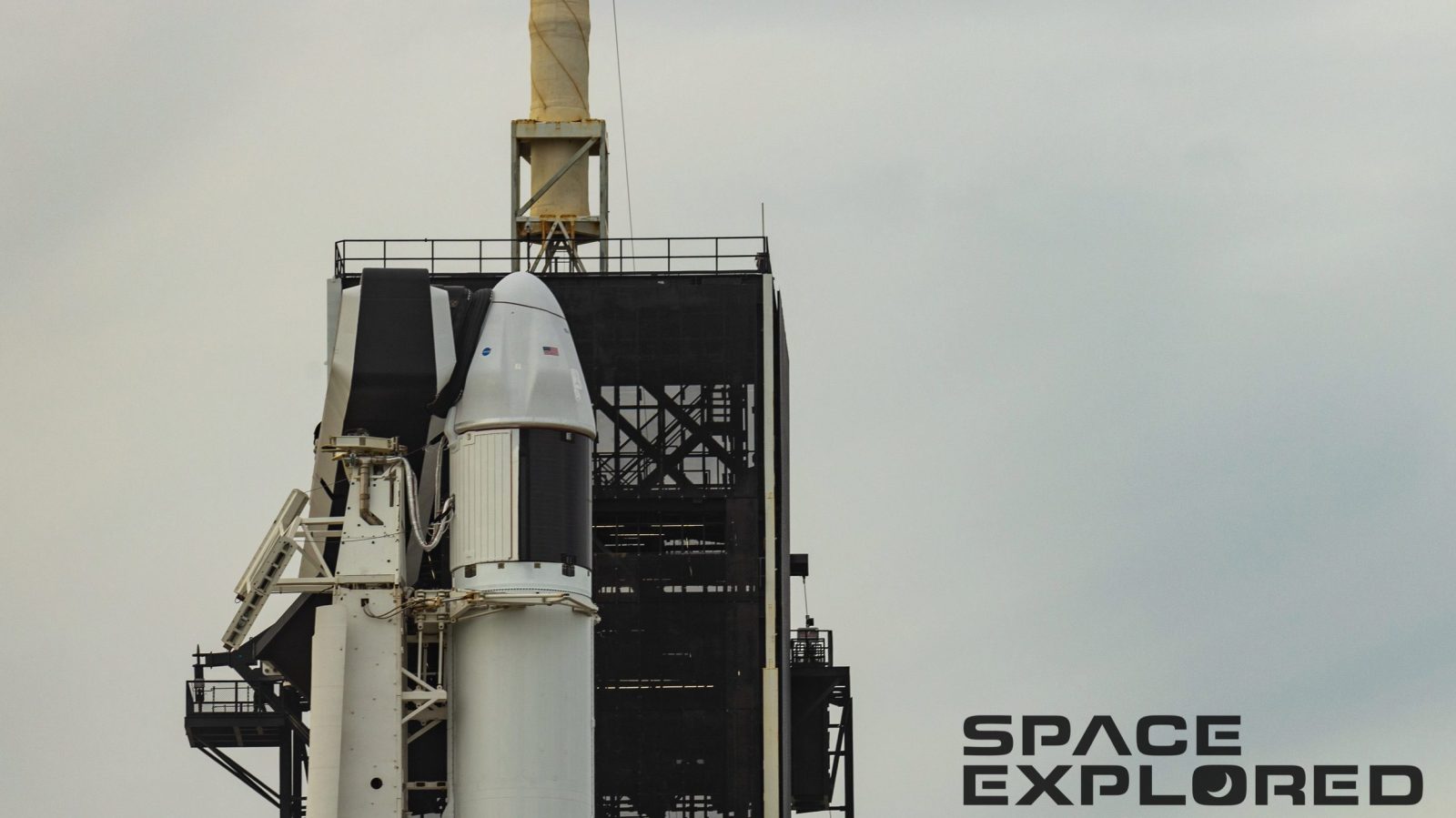 On the outside, the only noticeable difference is the smooth outer hull of the capsule. Missing are the SuperDraco thrusters used in the crew version as a means of escape from a failing rocket. The omission of the SuperDracos results in less fuel required which offers more cargo capacity. There are also fewer cuts in the hull which reduces potential points of failure.

The smaller Draco thrusters are still present in the same spots for on-orbit maneuvering. This cargo Dragon also take advantage of the crew access arm which allows more sensitive loads to be packed even later prior to liftoff than before: 24 hours before launch compared to 48 hours on previous missions.

Other than these differences, the outside works the same, even with the trunk. Inside is a different story.

As a hollowed out version of SpaceX’s Crew Dragon capsule (the ship used to astronauts to ISS), Dragon 2 has more capacity and modern features.

The lack of humans onboard means that a lot of things needed for crew aren’t included in this Dragon. No need for the fancy, custom-molded seats with push-button controls; no need for the big touchscreen displays to fly the ship like a video game; no need for the toilet in the ceiling which nobody wants to talk about, and so on.

Photos released of the interior show a very different layout. It’s instantly obvious that this is definitely a cargo vessel. Instead of cushy seats and padded walls, we see shelf space and seat belts for securing cargo.

SpaceX says Dragon 2 can cary 20% more than its predecessor. It has also doubled the capacity for powered cargo like refrigerated experiments. For its first mission, the new Dragon variant will carry approximately 2000 kilograms of experiments. Then they have to come back.

When returning to Earth, the new Dragon 2 will be splashing down off the coast of Florida just like Crew Dragon. The first reason for this is because of the experiments onboard. Similar to the improved late-load abilities, Dragon 2 brings the ability to put returned experiments in the hands of researchers at Kennedy Space Center much faster.

Assuming there are no complications on splashdown, priority experiments will be unloaded and flown by helicopter back to the labs at KSC. The rest will be brought back with the capsule into Port Canaveral to be offloaded there.

The return times given are approximately four hours after landing for experiments flown in and nine hours for the ones that ride in on the recovery vessel. Splashing down in the Atlantic Ocean will also help in the refurbishment process of Dragon 2 completed at the Cape.

All around, Dragon 2 improves on the first Dragon cargo spacecraft in almost every way. It’s even tougher than the original. The new Dragon can stay docked to the space station for twice as long — up to 75 days — though this Dragon 2 is expected to be there around 35 days with an expected return on or around January 10.

Dragon 2 should also see more ISS stamps on the side (a tradition from the first Dragon to show how many visits to the space station a particular capsule has made). The new Dragon is certified to fly up to five times compared the original topping out after three flights.

CRS-21 is shaping up to be a record-filled mission. With its launch expected on December 5 at 11:39 a.m. EST, Dragon 2 will join Crew Dragon Resilience, marking another first: two Dragons parked at the space station at the same time.

Space Explored will continue to cover the progress of the mission so stay tuned for more.