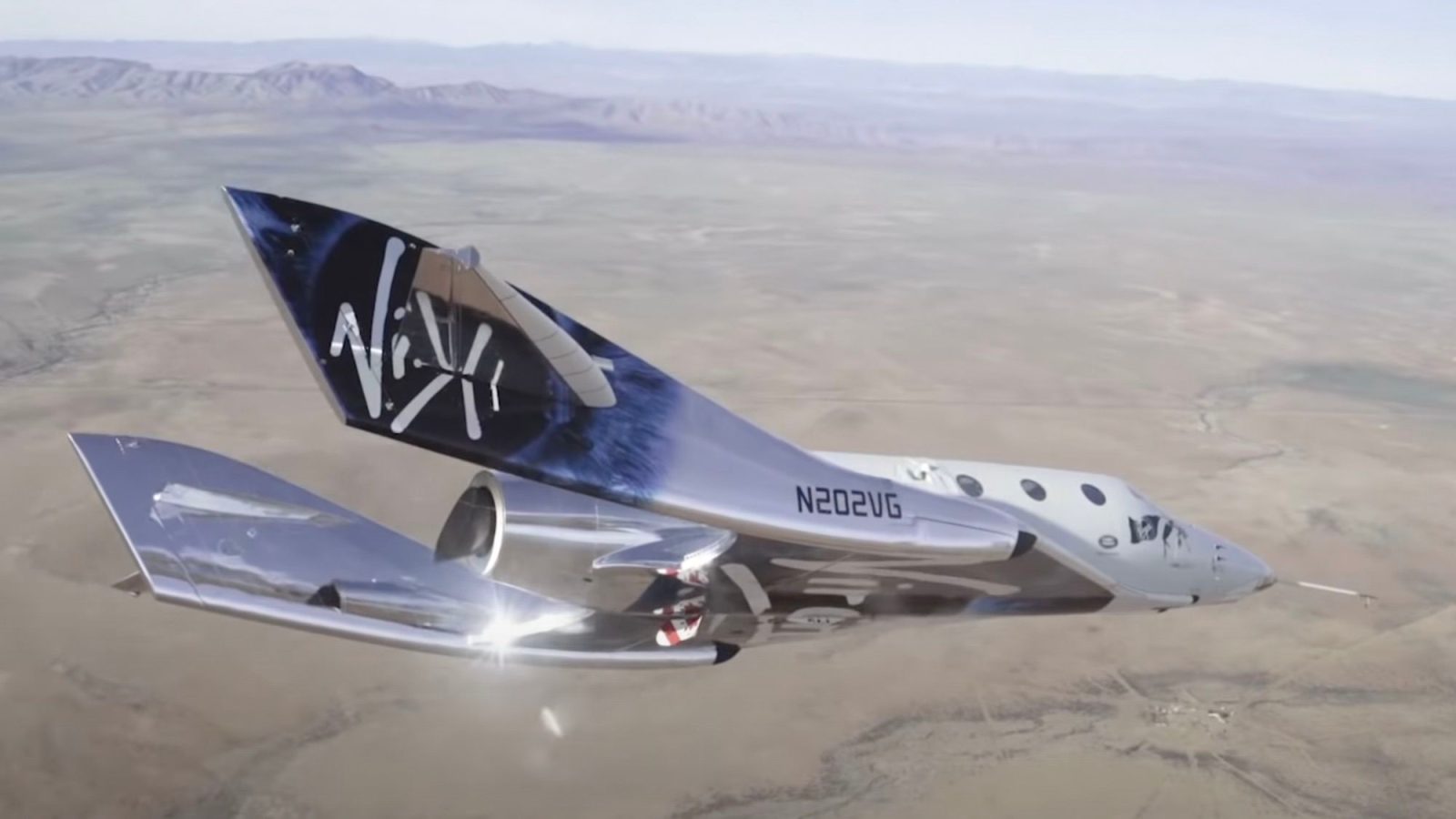 Virgin Galactic has ambitious plans to open the edge of space to passengers on its suborbital spaceplane called SpaceShipTwo Unity. Opening the window to space is no simple task, however, and Virgin Galactic is at the mercy of testing and iterating to reach its goal.

Over the weekend, Virgin Galactic attempted its first powered flight out of Spaceport America in New Mexico. VSS Unity also carried NASA and university payloads in the form of cube satellites that have a tolerance for not reaching orbit with test vehicles.

Unfortunately, Virgin Galactic did not reach space on this test flight. Critically, both the pilots and spaceplane returned to the ground safely. The test flight puts Virgin Galactic behind where it would like to be in suborbital spaceflight development, but data from test flights like these are critical before service can be activated.

During the test flight, the rocket motor did not fire due to the ignition sequence not completing. Following this event, the pilots conducted a safe landing and return to Spaceport America, New Mexico as planned.

Virgin Galactic is now conducting post-flight analysis and can so far report that the onboard computer which monitors the propulsion system lost connection, triggering a fail-safe scenario that intentionally halted ignition of the rocket motor. This system, like others on the spaceship, is designed such that it defaults to a safe state whenever power or communication with sensors is lost. The pilots in the spaceship, as well as the engineers and pilots in mission control, are well prepared for any off-nominal results, as they plan and rehearse many potential scenarios during pre-flight simulation practice sessions, including a scenario where the rocket motor does not ignite after release from the mothership.

If the next three test flights go well — and each should be informed by this weekend’s experience — it’s reasonable to expect Virgin Galactic to begin flying passengers as early as 2022.