Meet the mission manager for the historic Crew-1 launch 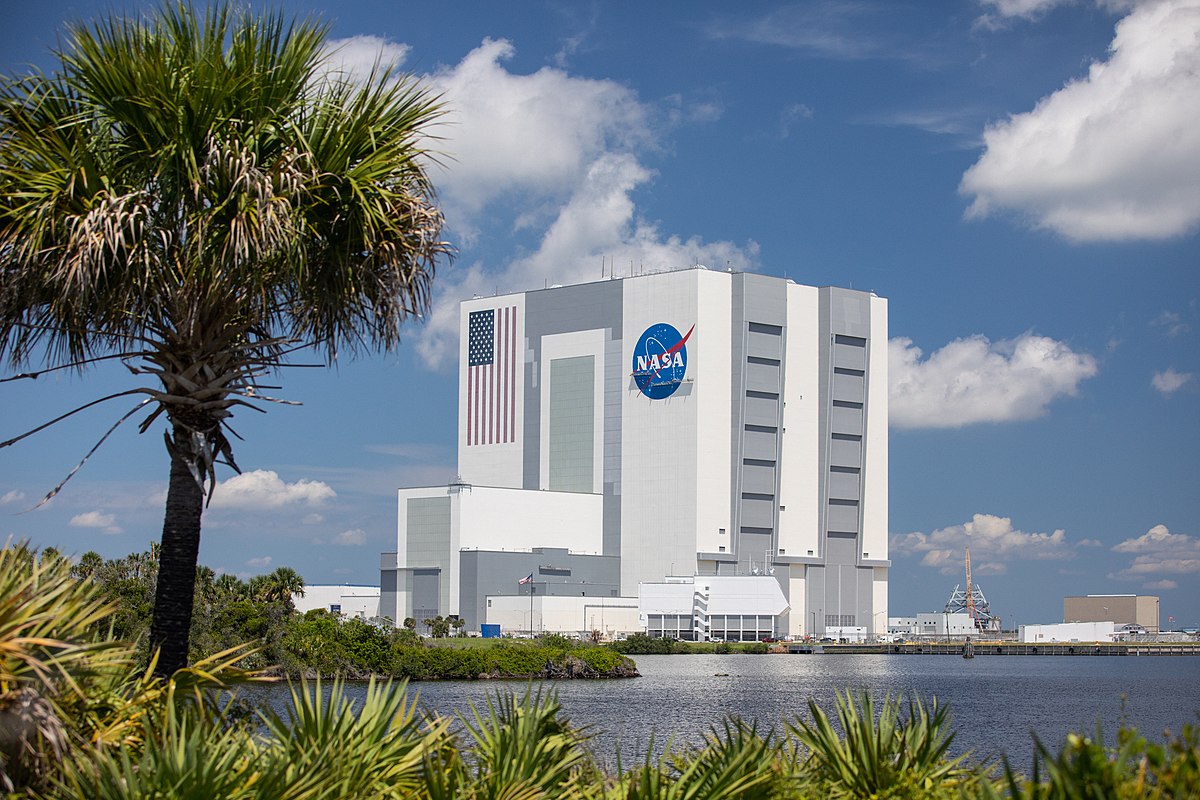 Many of you have probably never heard the name Nicole Jordan despite her being instrumental in the recent Crew-1 mission. She was the mission manager for the launch, bringing together all the different departments to make sure that it went off without a hitch, which, thanks to her, it did.

Jordan has played an important role within NASA for quite some time. About a decade ago, she was designing spacesuits for NASA’s Constellation program, which had the goal of returning humans to the moon by 2020. Sadly for Jordan, this program was scrapped by the Obama administration in 2010, smashing her dreams. Jordan described the moment to Vice as being “the absolute low of my career.”

Jordan had worked extremely hard to get to that point in her career. She had interned at NASA from high school through college as she worked to earn a bachelor’s degree in mechanical engineering from Stanford University. From there, she went on to earn two master’s degrees from the Massachusetts Institute of Technology (MIT). Eventually, she landed a job at NASA in 2006.

After Constellation was canceled, Jordan pushed forward in her career and became the mission manager for Crew-1. Jordan describes the job as “trying to keep tabs on the engineering, the operations, the crew training, and the hardware production: What is the critical path of the schedule? What are the major problems that need to be solved?”

Thanks to Jordan’s knowledge and effort, the Crew-1 mission went exactly as planned. She had played an essential role in launching the first operational crewed flight of a Crew Dragon spacecraft. “I do hope that it can be a bit of a bright spot that can make people forget about all the terrible things that have happened this year for a little bit,” Jordan stated.