Watch as first astronaut transfers to Space Force while aboard ISS 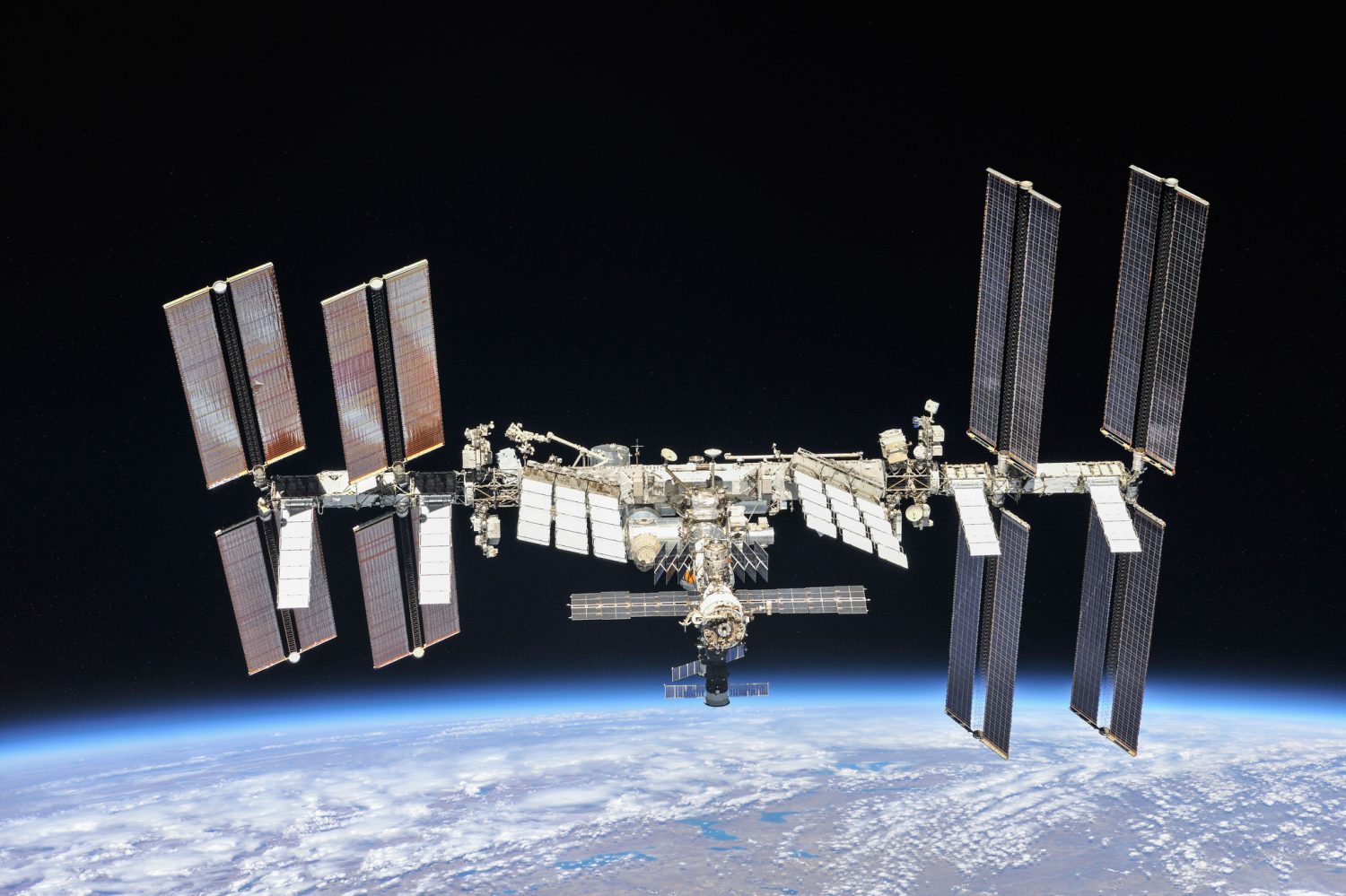 On November 15, at 7:27 p.m. EST, an international crew of astronauts launched from Kennedy Space Center in Florida. The mission was called Crew-1, and onboard was Michael Hopkins, Victor Glover, Shannon Walker, and Soichi Noguchi, all headed to the International Space Station.

Crew-1 launching to the ISS was historic for NASA; it was the first launch utilizing a NASA-certified commercial human spacecraft system. But shortly before the launch, some more historic news was announced. Michael Hopkins would be transferring from the US Air Force to the US Space Force while onboard the ISS.

Today that finally happened, and Hopkins has officially been sworn into the Space Force from the ISS, making him the first member of the Space Force to serve in NASA’s astronaut corps. The move ends Hopkins’ 28-year career in the Air Force, which began in 1992 with work on advanced space system technologies.

The ceramony was handled by Chief of Space Operations Gen. John W. Raymond from here on Earth. You can watch it in its entirety down below.