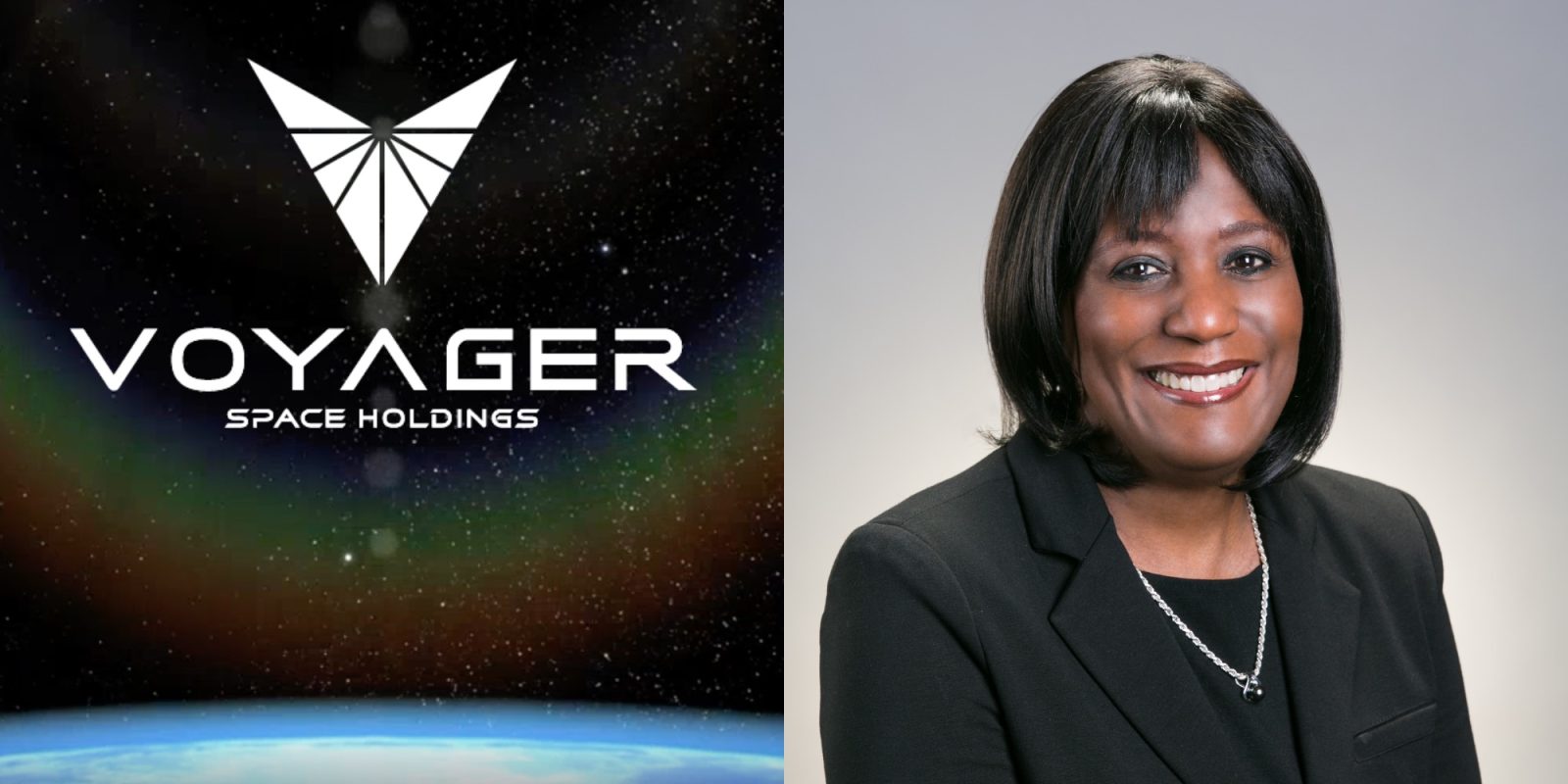 Voyager Space Holdings has selected Dr. Cheryl Shavers to serve on the space investment company’s Board of Directors. Voyager recently made headlines for announcing plans to purchase the ambitious space firm Nanoracks.

Dr. Shavers spent over 25 years in leadership roles at Motorola, Hewlett-Packard, and Intel. She also served as “Undersecretary of Technology in the Clinton Administration, where she headed the National Institute of Standards & Technology (NIST) and the Secretariat for Space Commercialization,” Voyager highlights.

Dr. Shavers’ appointment jumpstarts a momentous year ahead for Voyager, as the company plans to expand upon momentum generated in 2020. Voyager recently announced its intent to acquire a majority stake in X.O. Markets and its largest subsidiary, commercial space services provider, Nanoracks. Nanoracks will join a growing list of highly capable Voyager subsidiaries, which includes The Launch Company, Pioneer Astronautics and Altius Space Machines. Voyager also expanded its footprint on the East Coast, appointing Eric Stallmer as Executive Vice President of Government Affairs and Public Policy to lead its Washington, D.C. office.