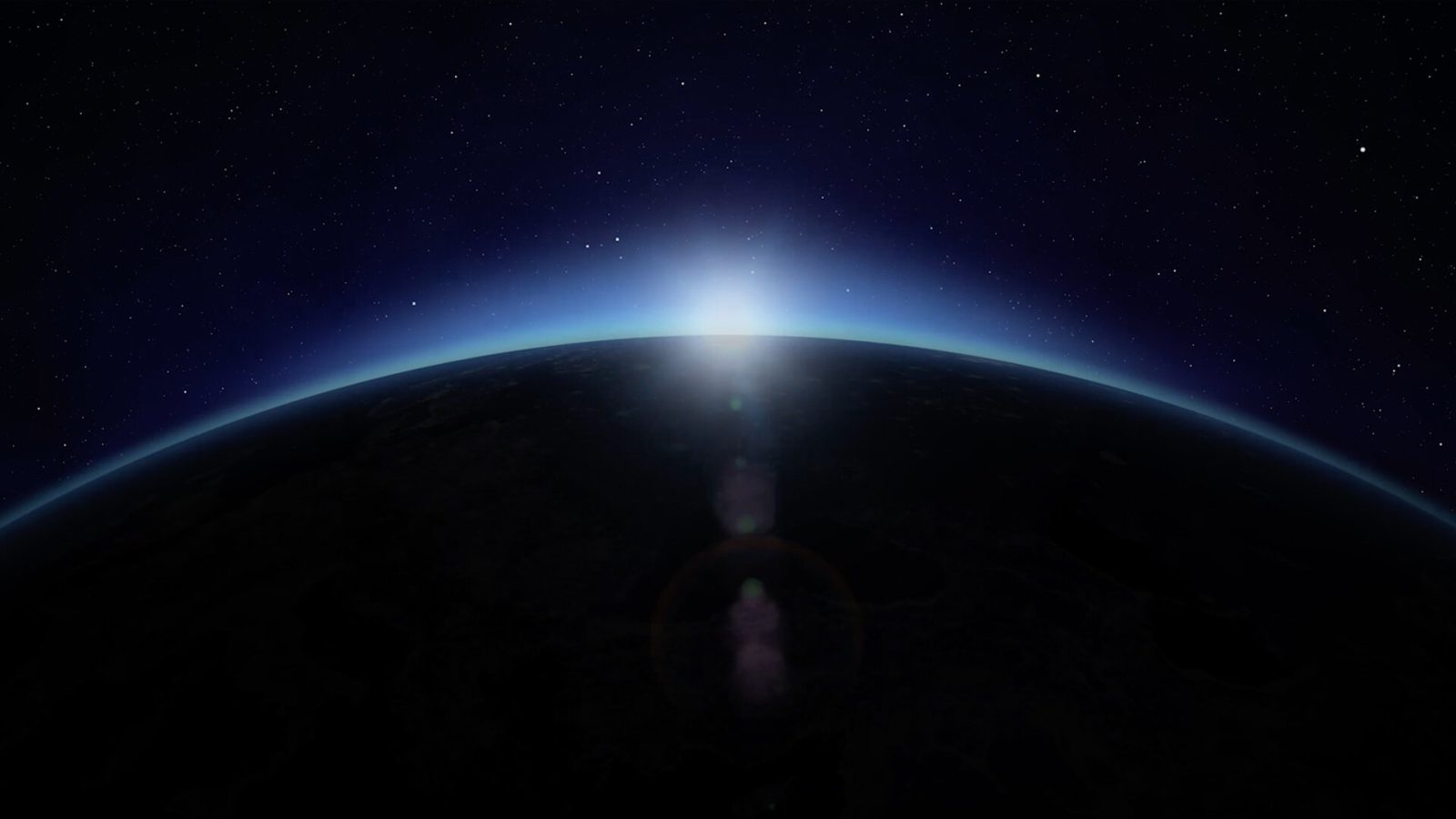 Space has been called the final frontier by many influential figures throughout the years, and for good reasons. The dark, cold vacuum of space is dangerously unforgiving and reminds us that humans aren’t meant to go there. But as usual, curiosity has prevailed, and humans have made their mark in space, and we continue to do so today.

So, without further ado, let’s get into some of humanity’s most important firsts in space.

Riding aboard the Soviet Vostok 1, Yuri Gagarin became the first human to venture into space. Scientists with the program were worried about the effects of space on Yuri, so they provided a key in a sealed envelope to use in case of emergency. Yuri never needed to use the key but did eject shortly after entry due to Vostok 1 shaking violently.

The Soviet Union launched Vostok 6 into space with Valentina Tereshkova onboard. She spent three days completely alone in space, and during that time, her spacecraft came within three miles of Valeri Bykovsky in Vostok 5.

Cosmonaut Alexei Leonov becomes the first human ever to perform a spacewalk. The walk lasted for about 12 minutes while Alexei was tethered onto Voshkod 2. When attempting to re-enter the airlock, Alexei noticed that his suit had ballooned, preventing him from fitting. After bleeding the suit beyond its safety limit, he was able to re-enter the airlock.

As part of the Apollo 11 mission, Neil Armstrong became the first human to set foot on the Moon with the famous catchphrase, “That’s one small step for man, one giant leap for mankind.”

Salyut 1 was launched by the Soviet Union and would become the world’s first space station. The program surrounding it would involve a series of four crewed scientific research space stations and two crewed military reconnaissance space stations over 15 years.

Known as “The Blue Marble” photo, the first-ever snapshot of Earth’s south polar ice cap was taken by the crew of Apollo 17 as they traveled to the Moon.

Taking off in 1981, Columbia made the first orbital flight of NASA’s space shuttle program with crew members John watts Young and Robert Laurel Crippen onboard.

Guion “Guy” Bluford became the first African American to fly into space. During that particular mission, Bluford was a mission specialist on the space shuttle challenger.

First company to land a rocket after launching its payload (December 22, 2015)

SpaceX made history when it successfully landed its Falcon 9 booster back on Earth after it had delivered its payload into space. This accomplishment paved the way for SpaceX to re-use the most expensive parts of their Falcon 9 rockets.