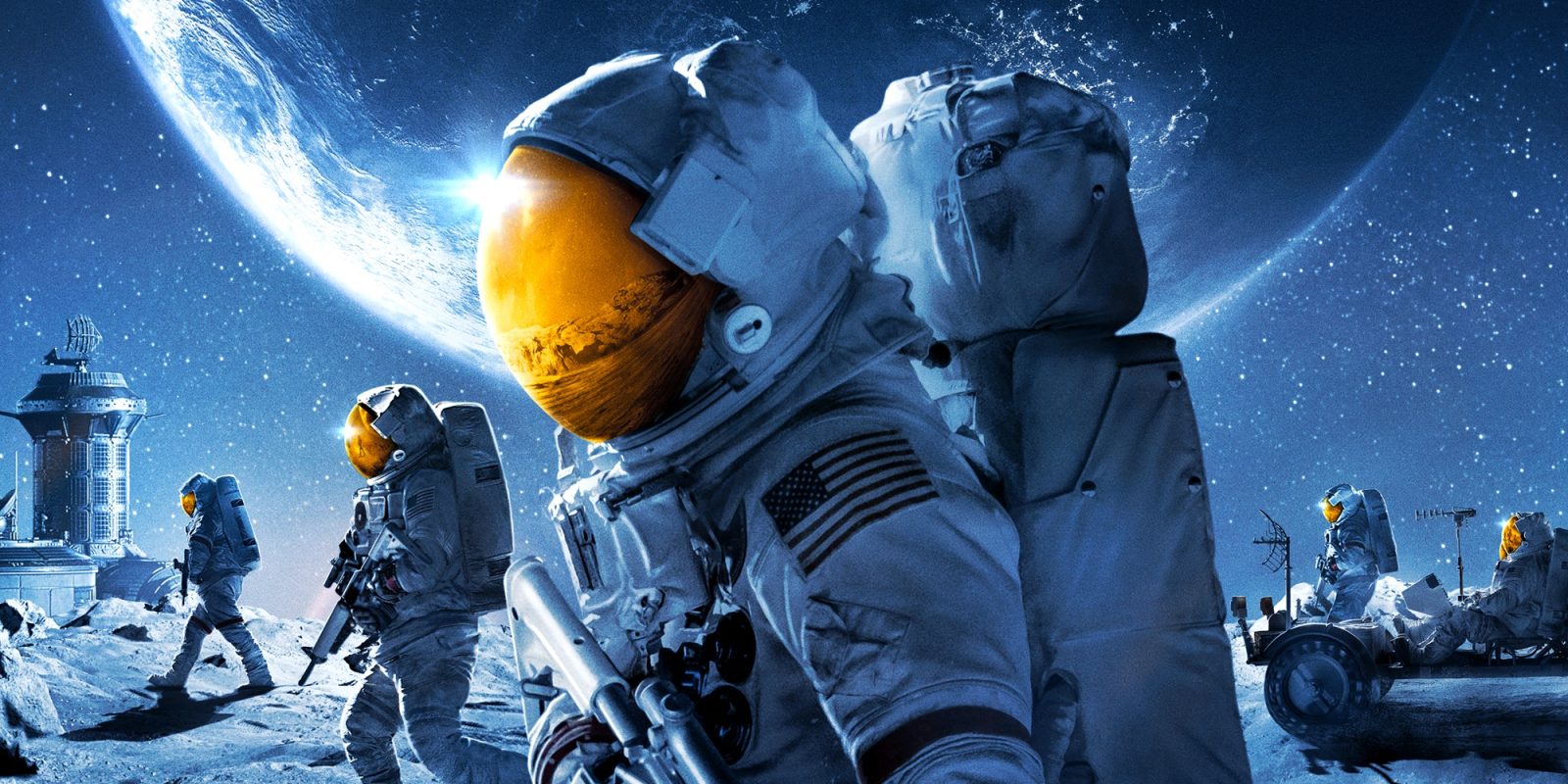 How would history divert from reality if the United States had lost the Space Race to the Soviet Union in the 1960s? Ronald Moore’s “For All Mankind” on Apple TV+ explores an alternative timeline in which America is second to the Moon in season one of the sci-fi series.

“We’re concerned the Soviets might be trying to introduce a new weapon.” That’s how the alt history storyline picks up in the midst of a Cold War escalation during the 1980s in season two. Today we have the most detailed look at what unfolds next as NASA struggles with a takeover by the Department of Defense.

Season two of the space drama picks up a decade later in 1983. It’s the height of the Cold War and tensions between the United States and the USSR are at their peak. Ronald Reagan is President and the greater ambitions of science and space exploration are at threat of being squandered as the US and Soviets go head to head to control sites rich in resources on the moon. The Department of Defense has moved into Mission Control, and the militarization of NASA becomes central to several characters’ stories: some fight it, some use it as an opportunity to advance their own interests, and some find themselves at the height of a conflict that may lead to nuclear war.

See for yourself in the “For All Mankind” season two trailer that just dropped:

The first episode of “For All Mankind” season two premieres on Apple TV+ next month on February 19. New episodes of the 10-episode season will be released weekly on Fridays. The first season is streaming in its entirety on Apple TV+ now. The Apple TV app is available on Apple devices, smart TVs, gaming consoles, and streaming devices.

Apple has already renewed the sci-fi series for a third season so we can expect more “For All Mankind” going into the future.