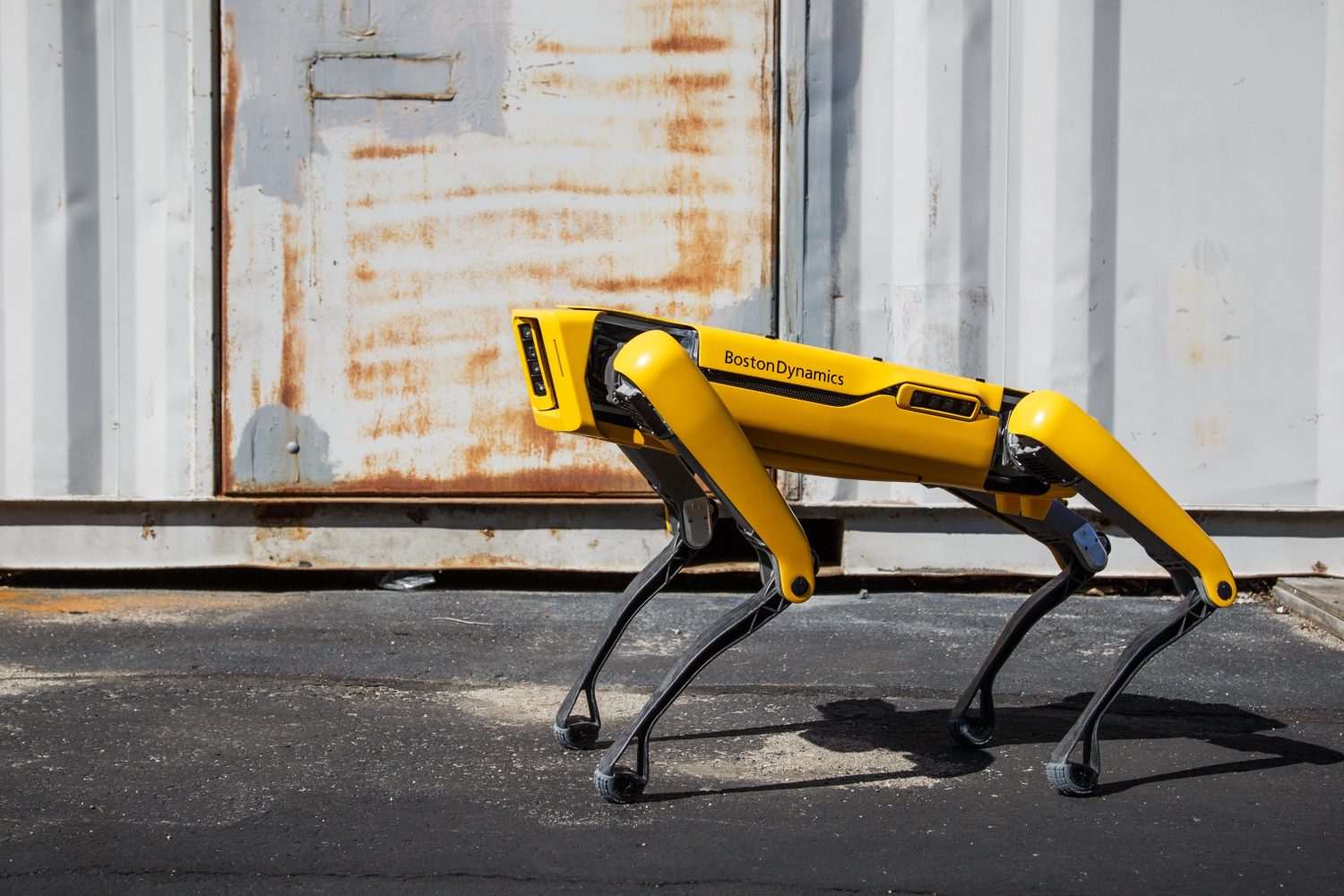 Spot the robot dog can go where humans (and actual dogs) cannot, which is ideal for collecting data from Starship rocket prototype tests.

Boston Dynamics sells the all terrain visual inspection tool from $74,500 to well over $100,000 with add-ons including LiDar, panoramic color cameras, pan-tilt-zoom cameras, and more.

A tool like Spot can be used to inspect Starship test sites when tanks create gas leaks or other harsh environments not considered safe for people on the ground. It’s also kind of cute.

SpaceX appears to have named their robo canine Zeus based on this robo dog house:

Zeus was caught running around SpaceX’s launch site remotely checking in on systems at the pad.