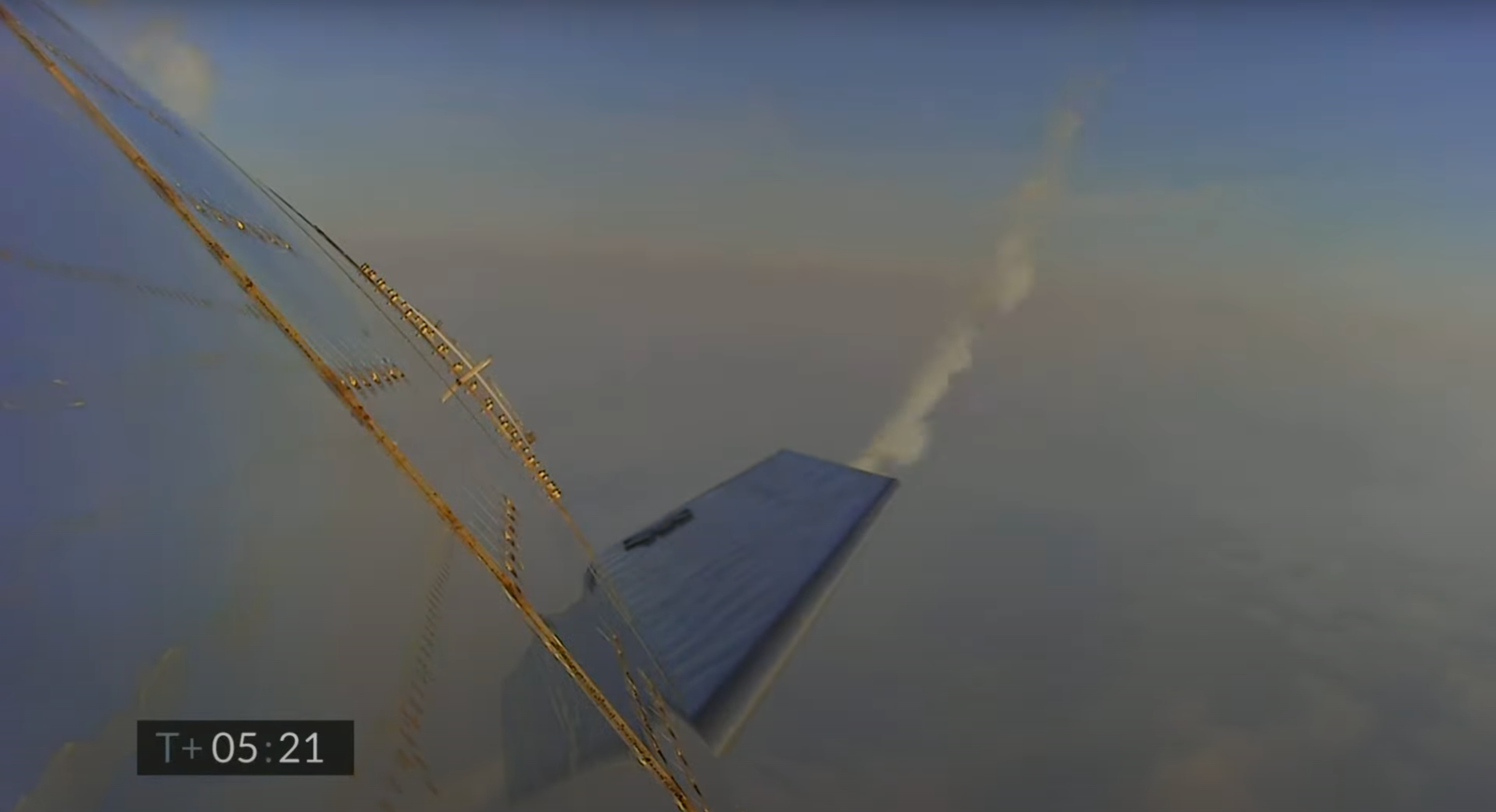 SpaceX launched its Starship SN11 prototype rocket early Tuesday morning in the fog of South Texas. Visibility was extremely low. For example, onlookers were not able to view the rocket on the pad from a distance this time. Despite the hope of a successful landing, Starship SN11 was not the first to reach that milestone for SpaceX.

Starship SN11 lifted off on a test flight to gather more data on the ascent and descent profiles of the rocket. This is the fourth uncrewed test vehicle SpaceX has launched at the company’s South Texas facility. Each test flight brings increasing hope of a successful landing.

Starship SN11 lifted off around 8 a.m. CDT on its roughly 6-minute test flight. Ascent looked good with a slow rise up to 10 km with a staggered shutdown of the three Raptor engines. Once it reached the highest point in the vehicle’s flight, the final Raptor shut down and SN11 began to fall horizontally.

While visibility was extremely poor, John Insprucker talked the viewers through the test flight and stated that telemetry was good throughout the flight. At T-5:49 minutes, the vehicle was supposed to begin its flip to horizontal with the relighting of all three Raptor engines. Things started to go south after relight was suppose to occur.

While this was the plan, there seemed to have been an issue with the process and the video froze on stream as the clock stopped. It was seen in the view from local live streams that debris was falling from the sky. While the other three vehicles have been able to successfully flip and attempt a landing, SN11 did not make it to flipping or landing and most likely exploded high above the landing pad.

It is important to note that SpaceX works with both the FAA and local officials to ensure an exclusion zone around the launch site is secured and evacuated of any non-essential personnel. SpaceX is even required to have a safety inspector from the FAA to ensure the launch will be conducted in the safest way possible. The current Starship vehicles are early test models designed to gather data to help improve future designs, and failures like this are expected.

The next vehicle, SN15, has a large number of changes to improve where these earlier vehicles fell short. There’s a chance that whatever happened during this flight has been fixed on the next version. We will learn more about what happened during this morning’s flight hopefully later today when SpaceX teams can look over the flight data and inspect the remains of the vehicle.