Caught by Tesla camera, Florida skies lit up by meteor 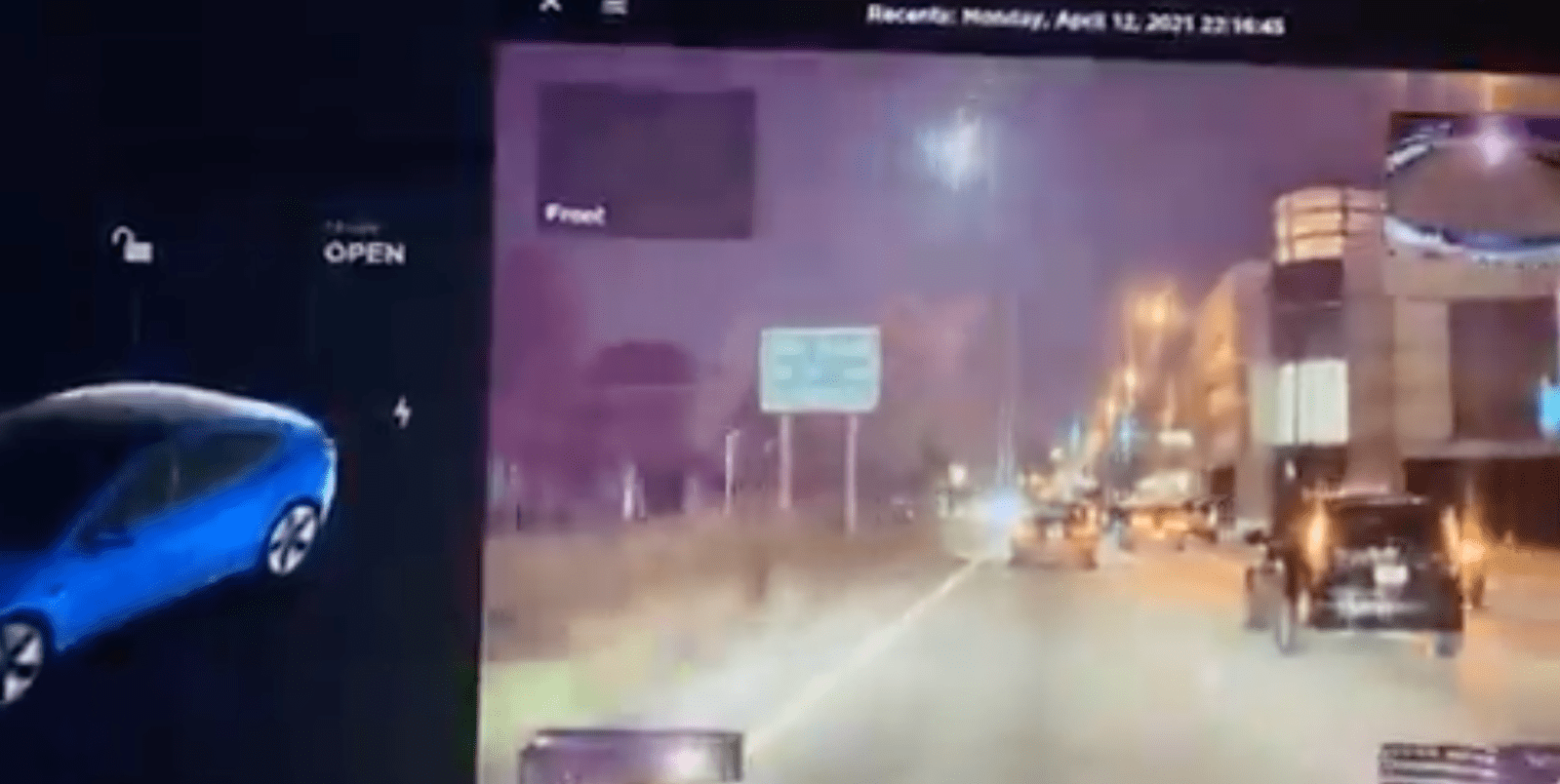 At 10:16 pm Eastern Time, a Meteor lit up the sky over Florida. The meteors large streak was spotted by people across central and south Florida.

One Floridian captured the moment and shared the footage online. He was driving at the time, and his Tesla’s built-in camera captured the meteor in flight. Tesla recently updated their software to allow their vehicles to record video from the autopilot camera to a USB drive plugged into the vehicle. These dashcam recordings often capture near-miss accidents, vandalism, and many other events that would go unseen if these cameras weren’t in place.

This is the second notable fireball over U.S. skies in recent weeks. Late on March 25, a Falcon 9 second stage reentered over the Pacific North-West. This fireball’s proximity to the Florida Space Coast led to some early speculation that this could be related to a recent SpaceX launch from Cape Canaveral Space Force Station, but this is highly unlikely.