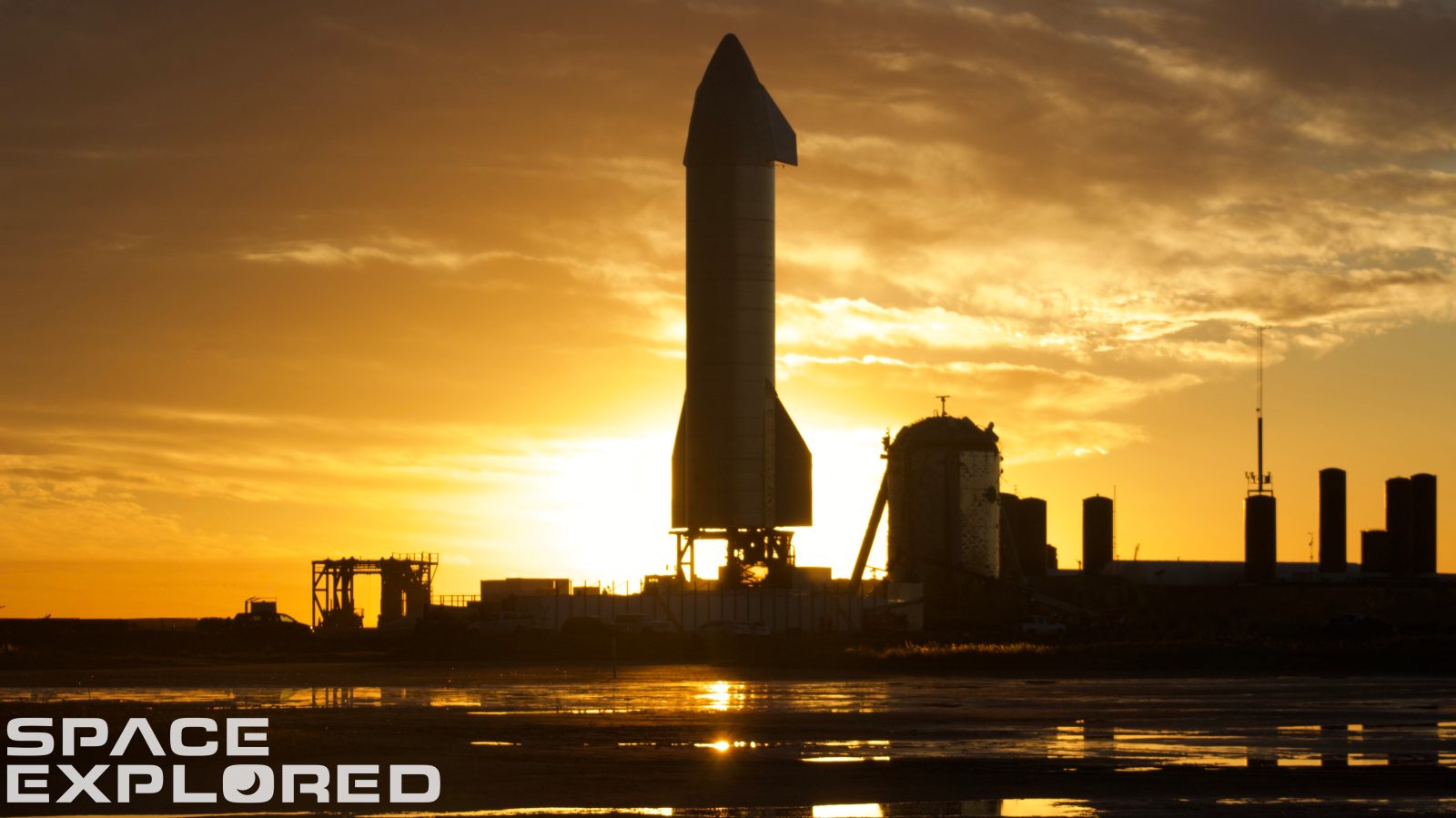 After what seems to be a successful static fire Monday afternoon of the three Raptor engines. SpaceX is getting ready for another Starship flight of the upgraded SN15.

Back on April 8th, Starship SN15 rolled out to the launch site to begin its testing campaign. The newest test vehicle includes several internal improvements from previous versions, which is why we didn’t see SN12-14 be built. After its arrival, it conducted pressure testing and thrust simulation testing using a hydraulic ram placed underneath it.

Back on April 16th, Raptor engines began arriving at the test site to be installed on SN15’s undercarriage. This brought us to yesterday’s brief static fire shortly after ULA’s Delta IV Heavy launch. This was confirmed to be a good static fire by SpaceX CEO Elon Musk when he shared that the flight of SN15 will be coming later this week.

We’ve heard “later this week,” said many times by Musk with it being a very optimistic timeline, so whether or not it will happen by Friday is very much unknown. What we do know is that residents have received notices from SpaceX of a second static fire today. This isn’t uncommon to see multiple static fires from these vehicles and we’ve even seen SpaceX want to conduct static fires from both the main and header tanks separately.

Since we’ve not seen SpaceX move any replacement Raptor engines out to SN15, it’s safe to assume the newer variation of the engines performed well. Furthermore, this will most likely be a test using the header tanks used during the belly flop landing.

There is a Cameron County road closure of the road that leads to SpaceX’s facilities in Boca Chica for today. This closure starts at 12 PM CDT and runs till 8 PM CDT. As always, confirmation of a good static fire will come in form of either a comment from Musk on social media or paperwork being filed with the FAA for approval of their launch license or flight restrictions.