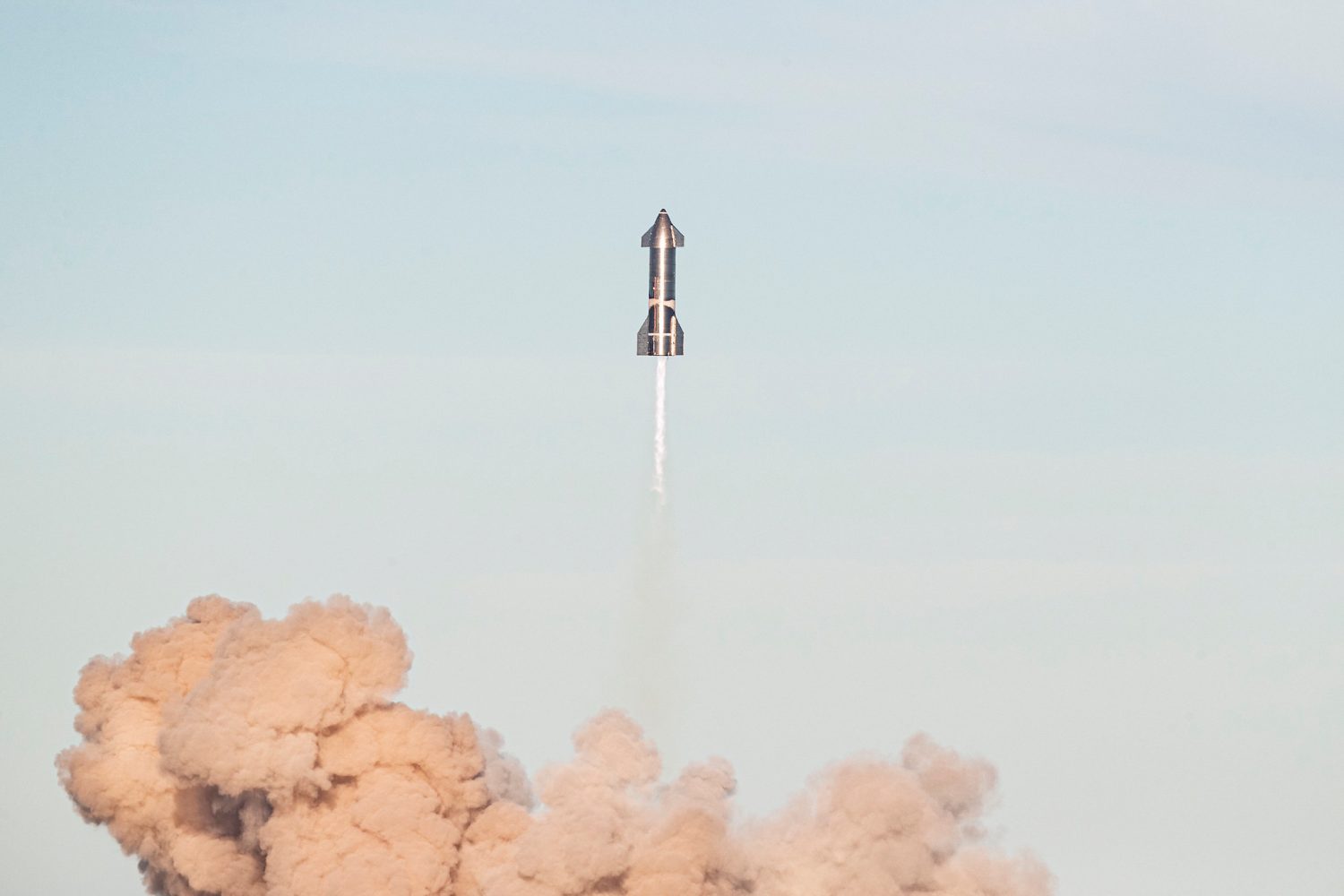 In a statement today, the FAA has approved a multi-launch license for SpaceX’s next 3 Starship prototype vehicles. With the soonest launch happening possibly this week.

It’s not new for SpaceX to butt heads with the FAA on how they approve or not approve to certain launch conditions for Starship. In the past, we’ve seen SpaceX CEO Elon Musk vent about the issues the FAA has with Starship on social media as well as see SpaceX countdown to a launch they didn’t have approval for.

But today the FAA and SpaceX have seemed to have got over some differences because the FAA has approved not just the current SN15 vehicle but also the future SN16 and SN17 vehicles still under construction. While this may seem small, this is actually a huge deal since before SpaceX had to get approval for each flight.

The FAA has authorized the next three launches of the SpaceX Starship prototype. The agency approved multiple launches because SpaceX is making few changes to the launch vehicle and relied on the FAA’s approved methodology to calculate the risk to the public. The FAA authorized the launches on Wednesday, April 28.

Statement from the FAA

This could mean that both SpaceX and the FAA have high hopes for landing to be successful with one of these vehicles. Currently, not a single Starship test vehicle has survived a flight. Starship SN15 has a large number of changes made internally to increase the reliability of the vehicle and its engines.

Currently, SpaceX has conducted two static fires with SN15’s three Raptor engines. The first one was from the main fuel tanks and the second was from the header tanks. Both were confirmed by Musk to be good static fires.

Next up for Starship in its flight test campaign, this is where all the other vehicles have come in one piece and left in many, but there are high hopes for the redesigned version. SpaceX has filed with the FAA and county sheriffs to shut down the road leading to SpaceX’s facilities and the airspace around it. The current window for flight tomorrow is 8 AM CDT to 5 PM CDT. Of course, per the license with the FAA, an FAA safety inspector is needed on site for these launches and they should get in tomorrow.

The next step to know if Starship SN15 is ready for its flight will be a notice to residents to evacuate during the time of flight. This should be coming soon if the flight is still on for Friday but it could come as late as Friday morning or even mid-day depending on when they decide to fly.