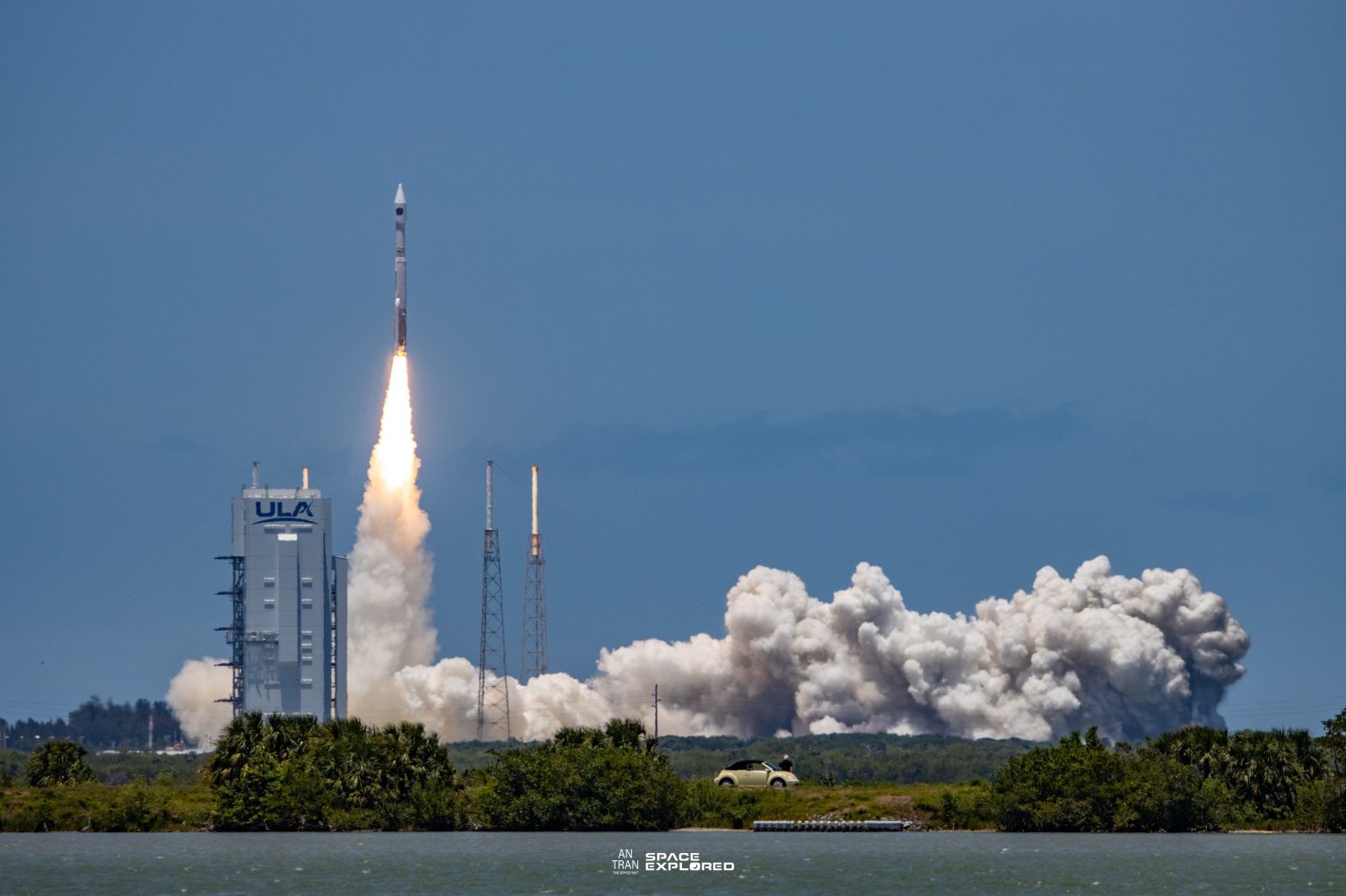 On Tuesday United Launch Alliance launch their first Atlas V rocket of the year. This mission carried with it a missile detection satellite called SBIRS GEO 5 for the United States Space Force.

The countdown for this launch wasn’t as smooth as ULA’s last launch. Including an issue with a faulty sensor on the first day that led to a scrub. ULA is a picky launch provider, if they don’t see everything perfect they will not fly the rocket. One of the reasons their rockets have such a good success rate.

On the second day, the countdown went by smoothly, with one minor issue with the fueling on the first stage that was resolved. The count hit 0 and the Atlas V lifted off from SLC-41 on Cape Canaveral Space Force Center. This mission carried the newest missile detection satellite for the Space Force that will be used to protect soldiers in combat.