A Starship update from Elon Musk could come later this year 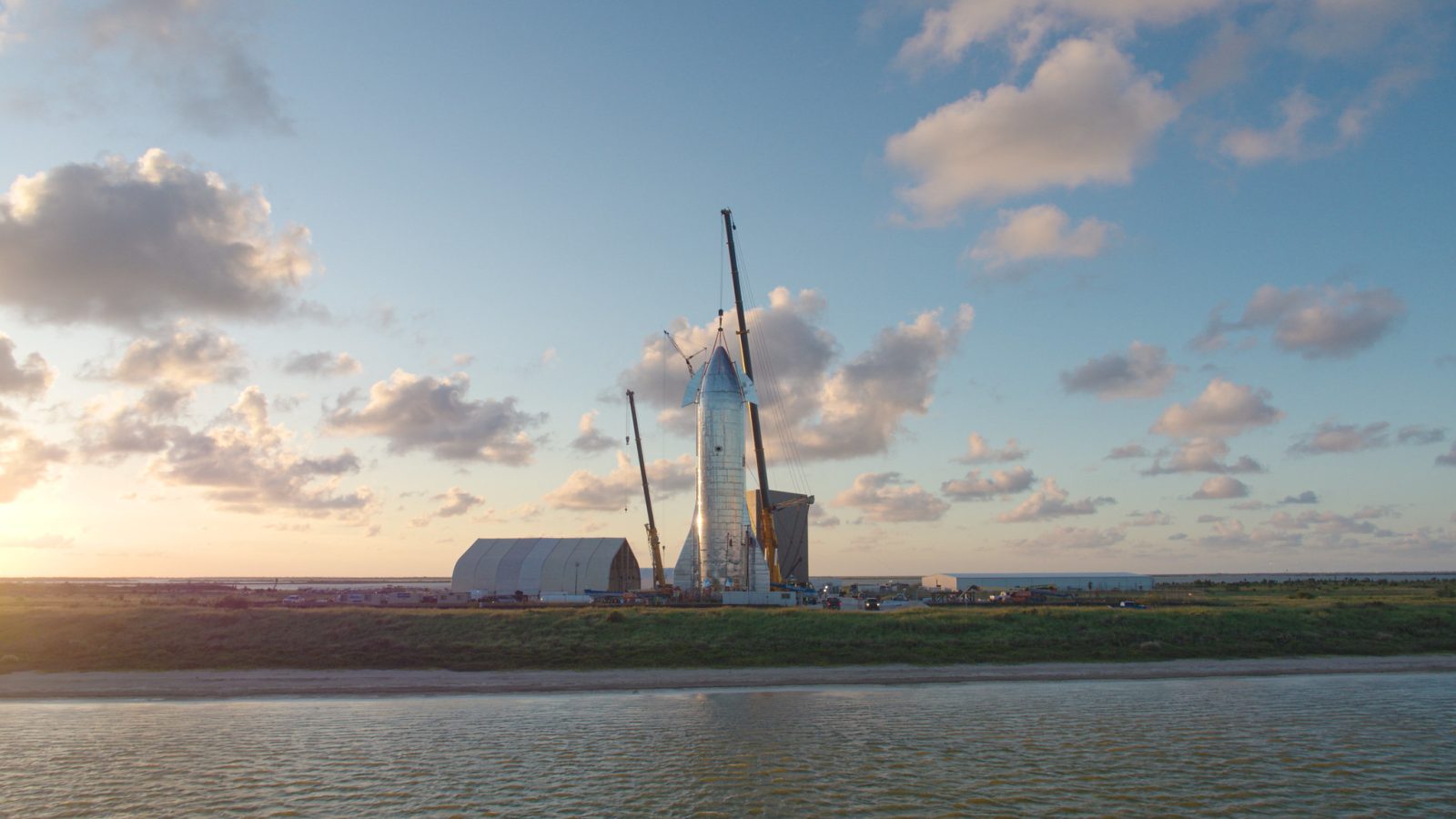 We haven’t received a formal update on Starship’s development since the 2019 event in front of the Mk1 prototype. This week Elon Musk promised to give us one this year.

While this is not the first time Musk has said he will give a formal update on Starship, last year saw difficulties due to covid and delays in Starship flying. Now is the perfect time to give an update on where Starship and its Superheavy booster are in their development. It would be great to learn more about how the Starships have performed in their test flights and what changes had to be made for a successful landing.

Another reason to provide an update now is the clear change in direction of the teams down at Starbase. With the first landing of a Starship vehicle, it seems they are really trying to build up their orbital launch pad. As of now, the future of SN15 is unknown, with all three of its Raptor engines being removed this week.

All of these are big unknowns in the community. With Starship now being partially funded by NASA, regular updates should become a thing. That’s not to say we are concerned, Musk has given plenty of good info already through social media. Given that Starship has been selected for the Human Lander System, SpaceX has definitely been developing answers to all of these questions for some time now.

We would love to see official renders in order to gain a better understanding of how Superheavy will be caught by the launch tower. One last element we would love to know more about is the development of Starbase and the Rio Grande Valley area. SpaceX has already uprooted almost an entire village for its ventures. Now there are increased environmentalist concerns about the impact Starship’s flights are having on the local wildlife. Providing more detailed plans on how SpaceX plans to mitigate those risks could help ease some of the concerns. While we’ve heard about Musk’s big plans for the area focused on jobs, tourism, and innovation; but we’d like to hear how they plan to combat some of the negative consequences of this fast-paced growth.

An update isn’t expected till later this year, but we hope Musk can whip one up in a hurry.