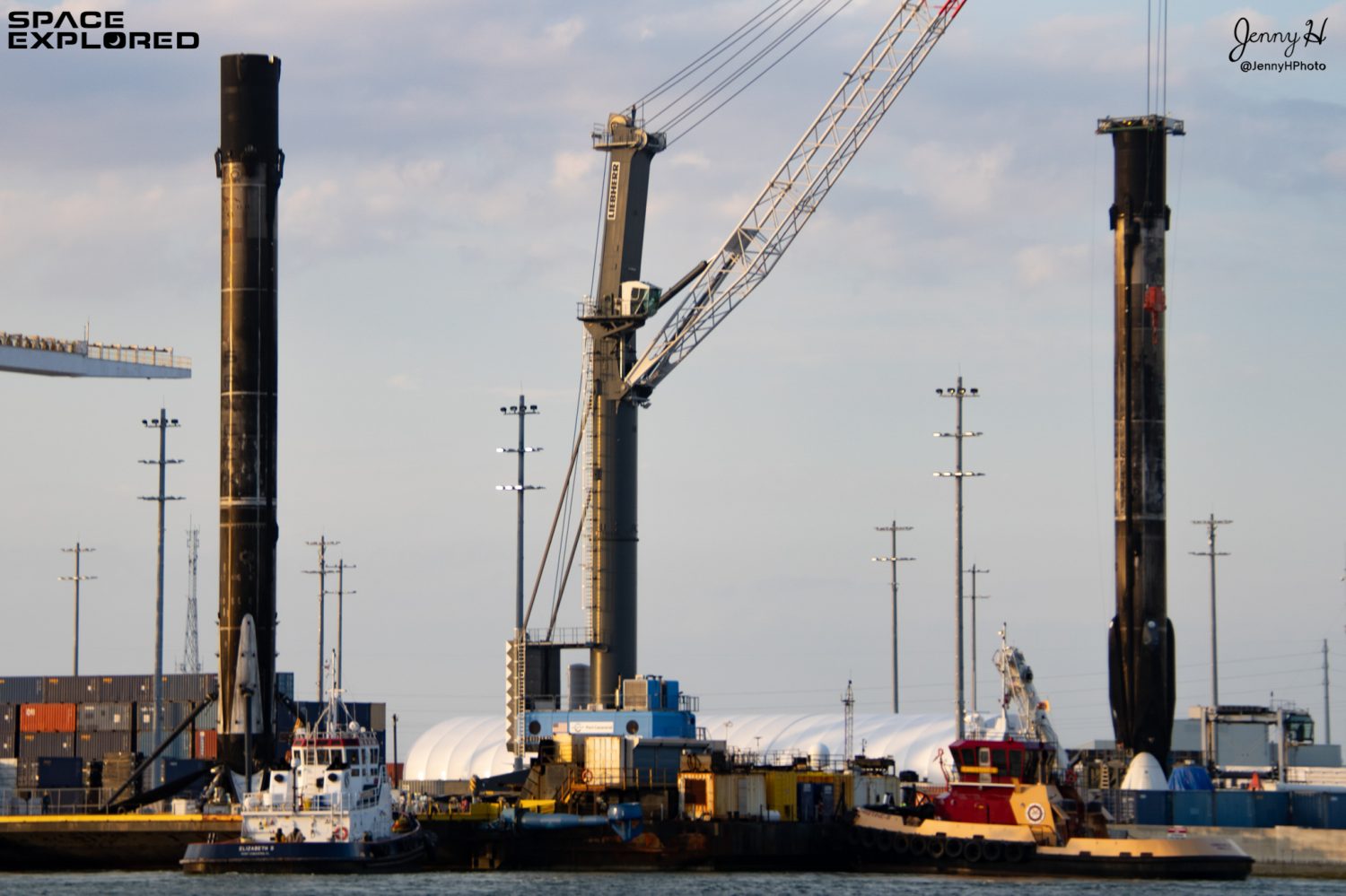 In the last 2 weeks, SpaceX has launched 3 Starlink missions with a total of 180 satellites deployed into low Earth orbit. SpaceX has been increasing its launch cadence all year, pushing what some thought was possible. With increased operations at the port to get the just received droneship back out to sea, SpaceX churned out Starlink missions like they were routine.