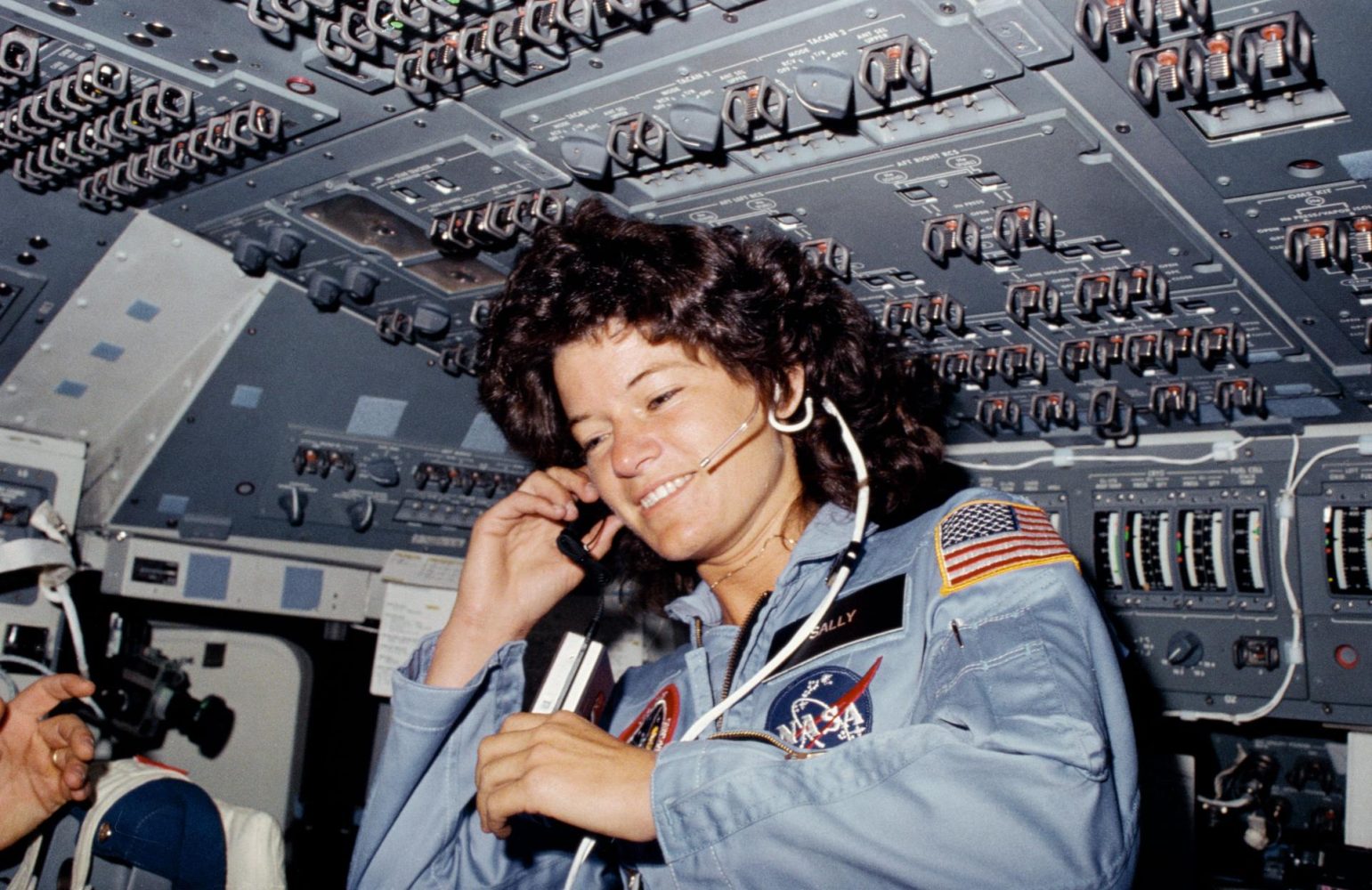 Today marks an important milestone in spaceflight history. For the first time on the Space Shuttle, a woman would fly and bring motivation to little girls everywhere to join the STEM industry.

END_OF_DOCUMENT_TOKEN_TO_BE_REPLACED

In celebration of 1 million subscribers, Everyday Astronaut is hosting a charity for the Challenger Center

If you don’t know Tim Dodd, he is a man on a mission to educate the public about space exploration through fun, well-researched, deep-dive videos. Today he’s raising money for charity.

This Day In Space (January 28, 1986): The Space Shuttle Challenger disaster

On the morning of January 28, 1986, the world watched as the Space Shuttle Challenger launched from Cape Canaveral with a crew of seven onboard. Little did anyone know that the mission would end with a catastrophic failure that would claim the lives of seven and change NASA forever.

END_OF_DOCUMENT_TOKEN_TO_BE_REPLACED

The world’s most powerful tidal turbine is now generating power