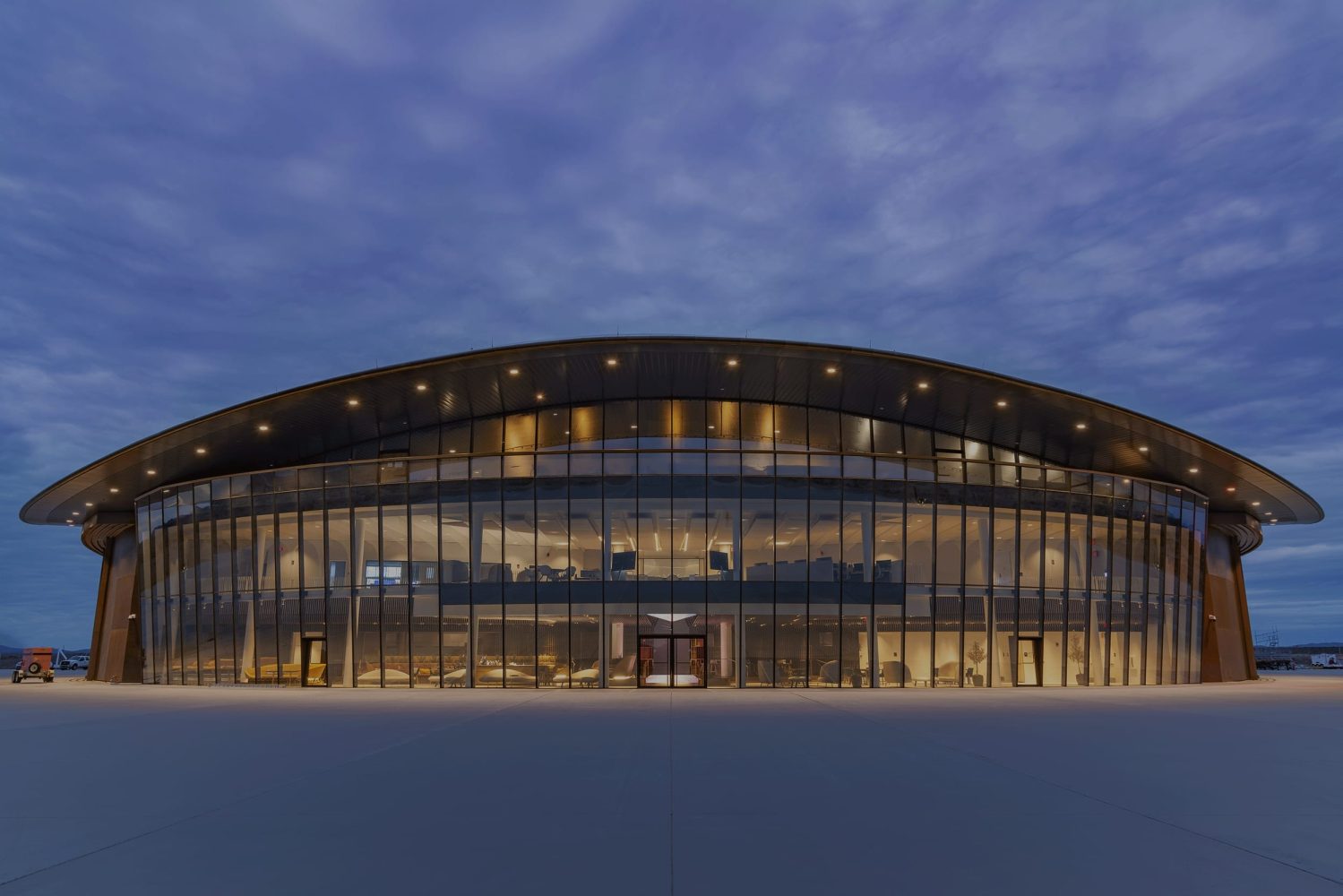 Back in October, the executive director of New Mexico’s Spaceport America was fired. Now a report that’s full of evidence that he broke several laws and policies during his tenure has been released by the New Mexico Office of the State Auditor that describes his “dysfunctional” leadership.