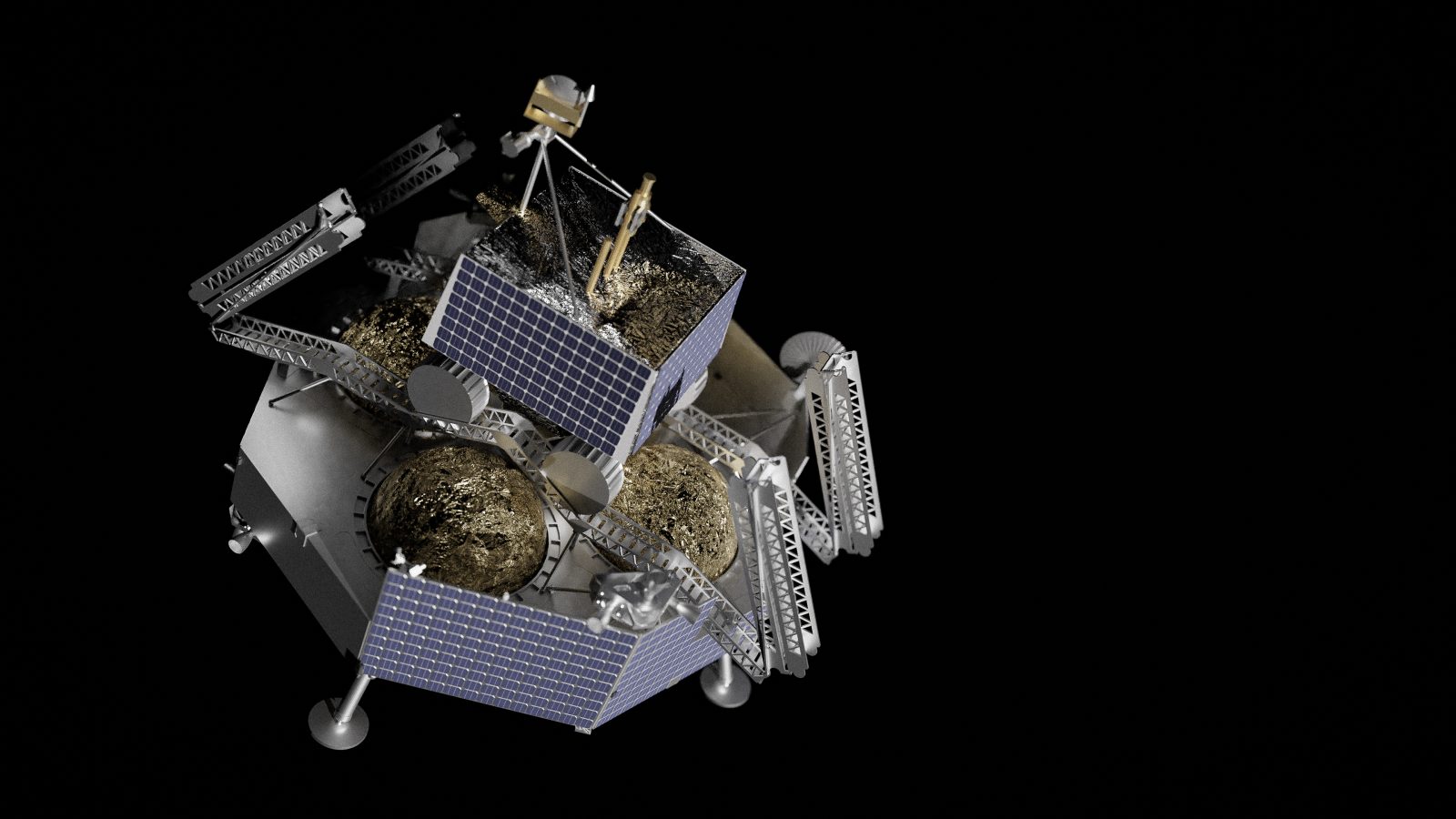 The Perseverance Mars rover isn’t the only new rover in NASA’s collection of robots that will explore celestial bodies in space. The slightly more aggressively named VIPER rover will be Moon-bound in 2023.

Today NASA unveiled which company has been awarded the contract to transport VIPER to the Moon using a lunar landing system: Astrobotic. The company will receive $199.5 million for the service.