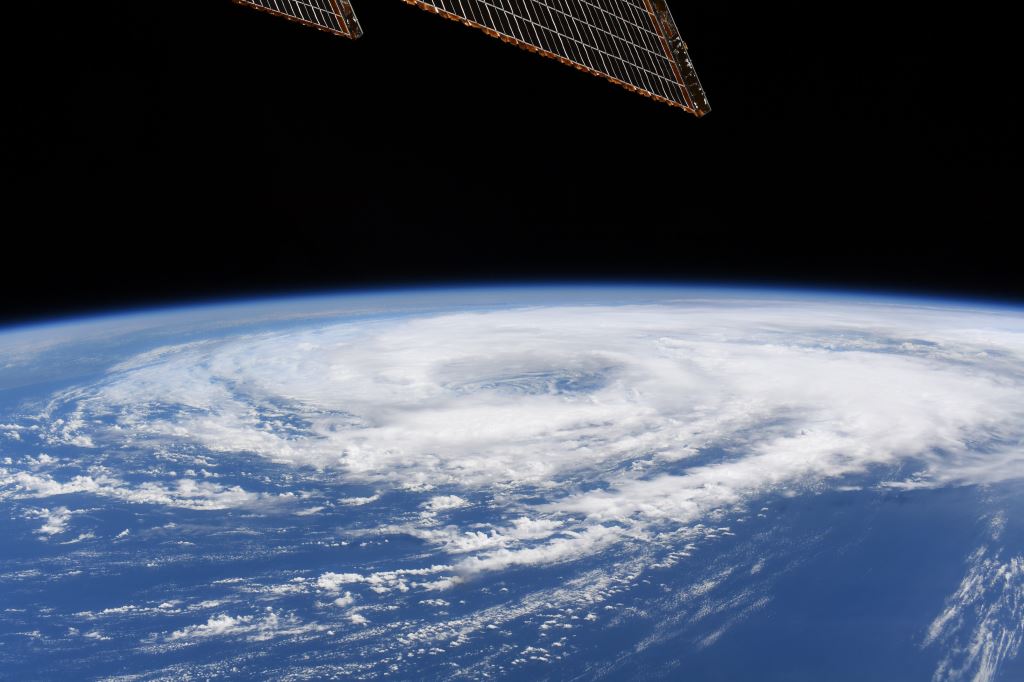 NASA astronaut and US Navy SEAL Chris Cassidy recently returned to Twitter after an 18-month hiatus, and one of his first tweets since returning to the International Space Station is a unique perspective of something happening on Earth.

Tropical Storm Cristobal moved over the Gulf Coast of the United States on Sunday and Monday. The storm caused flooding and wind damage across parts of Florida, Alabama, Mississippi, and Louisiana, especially in coastal cities.

Astronaut Cassidy wished “luck to all of the folks in the Gulf Coast region” experiencing the impacts of Tropical Storm Cristobal on Monday. Cassidy, who is also the Commander of Expedition 63 aboard the International Space Station, shared his perspective of the massive storm from the ISS.

Best of luck to all of the folks in the gulf coast region who are about to deal with the weather from Tropical Storm #Cristobal. pic.twitter.com/xxNrazh53a

Astronaut Bob Behnken, who arrived at the space station on May 31 with Astronaut Doug Hurley, also shared a unique image from ISS: the docked SpaceX Dragon Endeavour spacecraft.