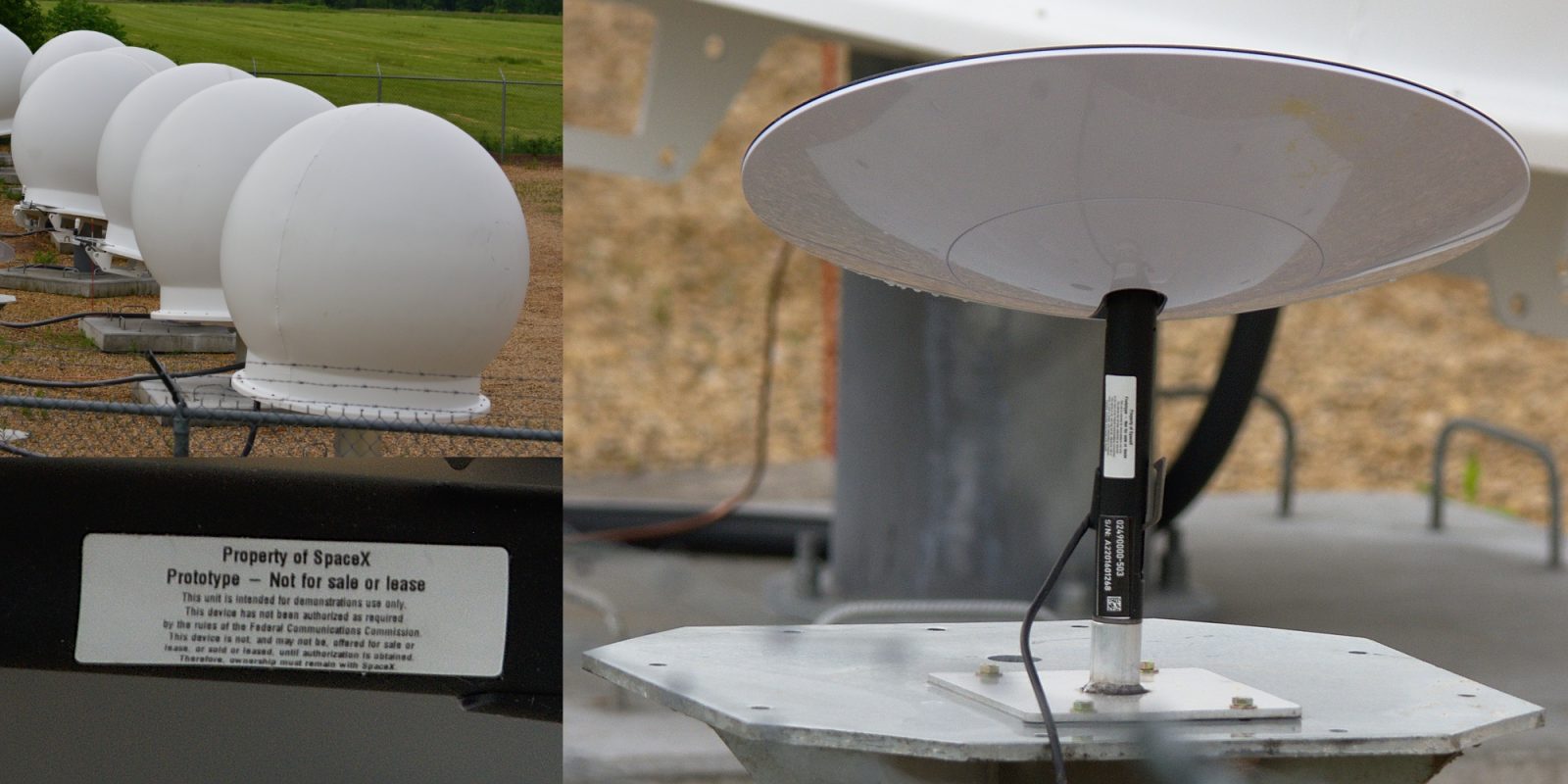 We’ve seen a detailed view of what it looks like to be inside a Starlink fairing before the broadband internet satellites are deployed in space. Now it’s time to see what the Starlink ground infrastructure looks like back on Earth.

How cool is that ‘Property of SpaceX Prototype’ label? The detailed shots were captured with a Nikon D7100 camera, Sigma 60-600mm lens, and 1.4x teleconverter in Merrillan, Wisconsin — a rural village with a population of ~500.

Starlink will consist of tens of thousands of internet satellites deployed and operated by SpaceX to bring high-speed internet access to markets not served by traditional broadband companies.