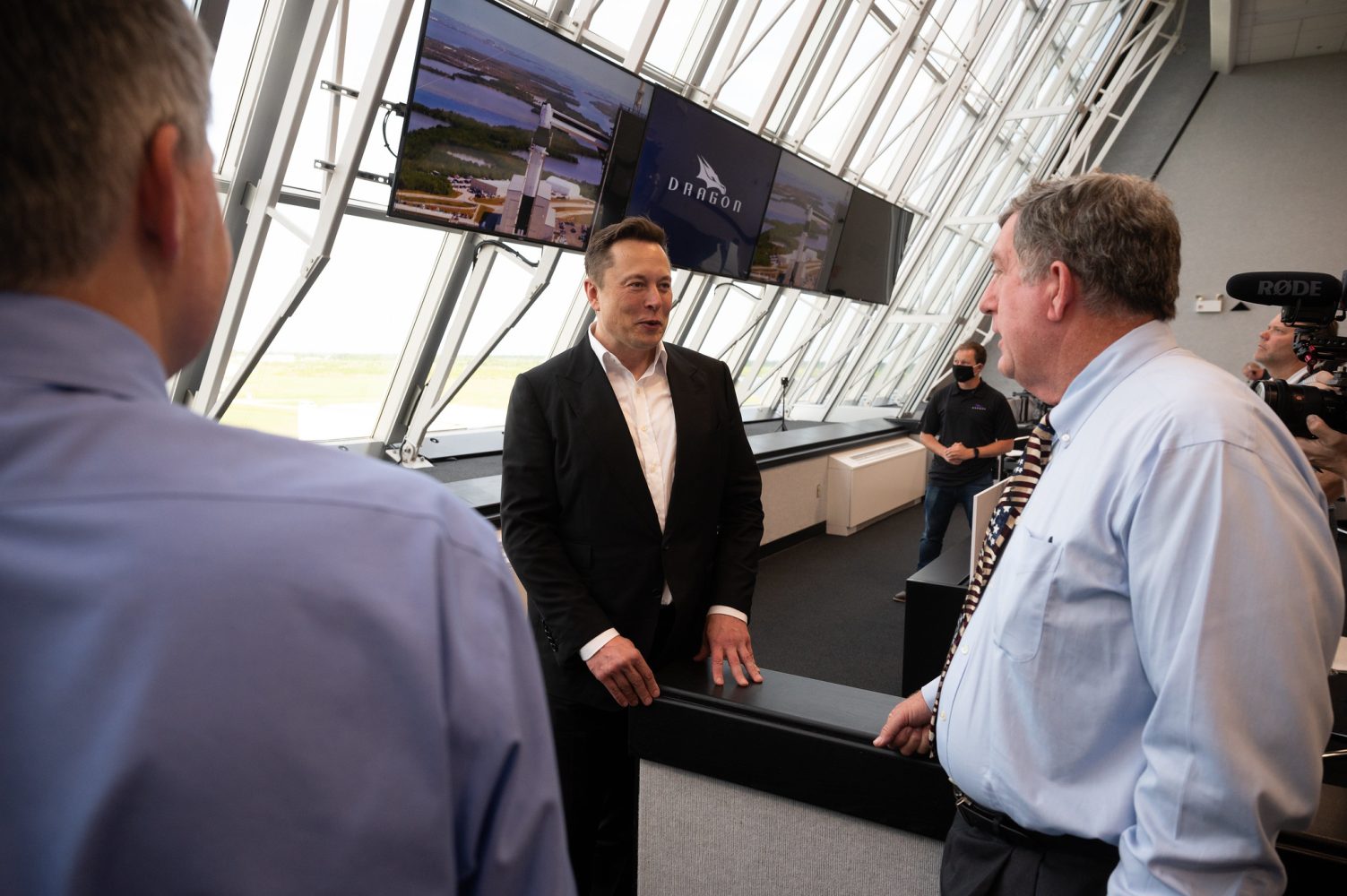 Elon Musk and SpaceX plan to raise additional capital for the private space exploration company at its highest valuation yet. Musk is reportedly in talks to raise around $1 billion in funding at $270 a share for SpaceX. The newest valuation puts SpaceX’s worth at $44 billion, a massive climb from $36 billion five months ago.

Billionaire Elon Musk’s Space Exploration Technologies Corp. is in talks to raise new capital at a valuation of $44 billion, according to people with knowledge of the matter.

The company, better known as SpaceX, is in discussions with investors about raising about $1 billion at a price of $270 a share, said the people, who asked not to be identified because the talks are private.

Bloomberg adds that the funding round is not expected to close in the next two months, suggesting the giant investment round could be targeted for late 2020.

SpaceX certainly has a number of successes to which an $8 billion valuation can be attributed. In May, SpaceX sent humans to space for the first time with its Falcon 9 rocket and Crew Dragon spacecraft. NASA astronauts Bob Behnken and Doug Hurley who arrived at the International Space Station on SpaceX Dragonship Endeavour are expected to splashdown on August 2. A successful return home will clear the way for SpaceX to be NASA’s only commercial launch provider through the year.

Boeing is the other half of NASA’s Commercial Crew Program, designed to allow NASA to rely on commercial launch partners for low Earth orbit missions, although its Starliner spacecraft must re-attempt a successful ISS docking mission without crew before it can attempt to send astronauts to space.

SpaceX is also busy building out the infrastructure for its upcoming global broadband service called Starlink. The company regularly launches batches of dozens of satellites to space to power its upcoming Internet service that will target underserved parts of the United States and world. The first customer beta testers are expected to come online later this year.

Elon Musk’s rocket company is also improving at potentially lowering the cost of spaceflight. An important goal for SpaceX is refurbishing and reusing parts of its expensive launch vehicles to reduce the overall operation cost per mission.

Earlier this week, SpaceX successfully caught both nosecone halves using parachutes and nets over the Atlantic Ocean. The fairing is a $6 million piece of hardware. Prior to this week, SpaceX has only caught a single half, so the move suggests an improved process could be in use now.

SpaceX also regularly recovers and refurbishes the first stage of its Falcon 9 rocket boosters for use on future missions. During the same mission this week, SpaceX reused the same first stage that was used to send NASA astronauts to space. SpaceX has successfully recovered and reused a Falcon 9 booster five times to date.