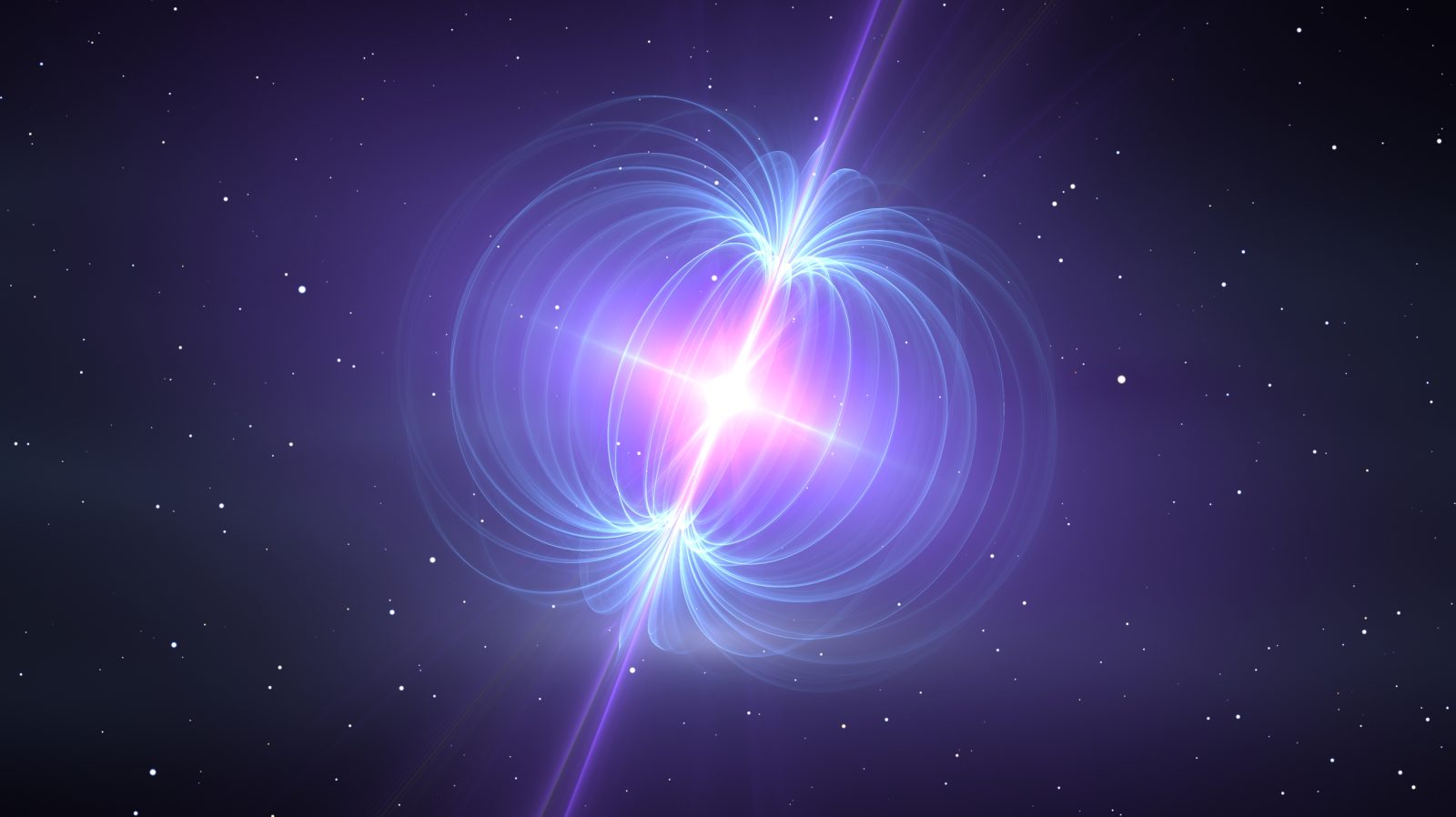 If you remember, back in April, scientists had detected a powerful, fast radio burst (FRB). Shortly after, scientists concluded that, for the first time, the detected FRB had originated from within our own galaxy. The question was, which particular object within our galaxy created this FRB?

The FRB in question (FRB 200428) lasted less than a second but was picked up by two different observatories. STARE2 observatory in the United States and CHIME observatory in Canada both detected the FRB. Scientists said that this particular FRB was so powerful that a typical cellphone 4G LTE receiver could have picked it up. It’s another standout aspect of this FRB, as most tend to be relatively weak. “When I looked at the data for the first time I froze and was basically paralyzed with excitement,” said Christopher Bochenek, a graduate student at Caltech who led the STARE2 discovery team.

Then a stroke of luck came, and a known magnetar within our galaxy had become rather active in the same part of the sky that the FRB was detected. The magnetar also happened to be shooting out X-rays and gamma rays at the same time that scientists had detected the FRB. Both of these coincidences have now led scientists to believe that this magnetar was the source.

Scientists are now keeping a close eye on this magnetar within our solar system. However, the magnetar is only suspected of being the source of the previously detected FRB; it is far from confirmed. In fact, scientists observing the magnetar have stated that it has had other X-ray and gamma-ray bursts without a coinciding FRB.