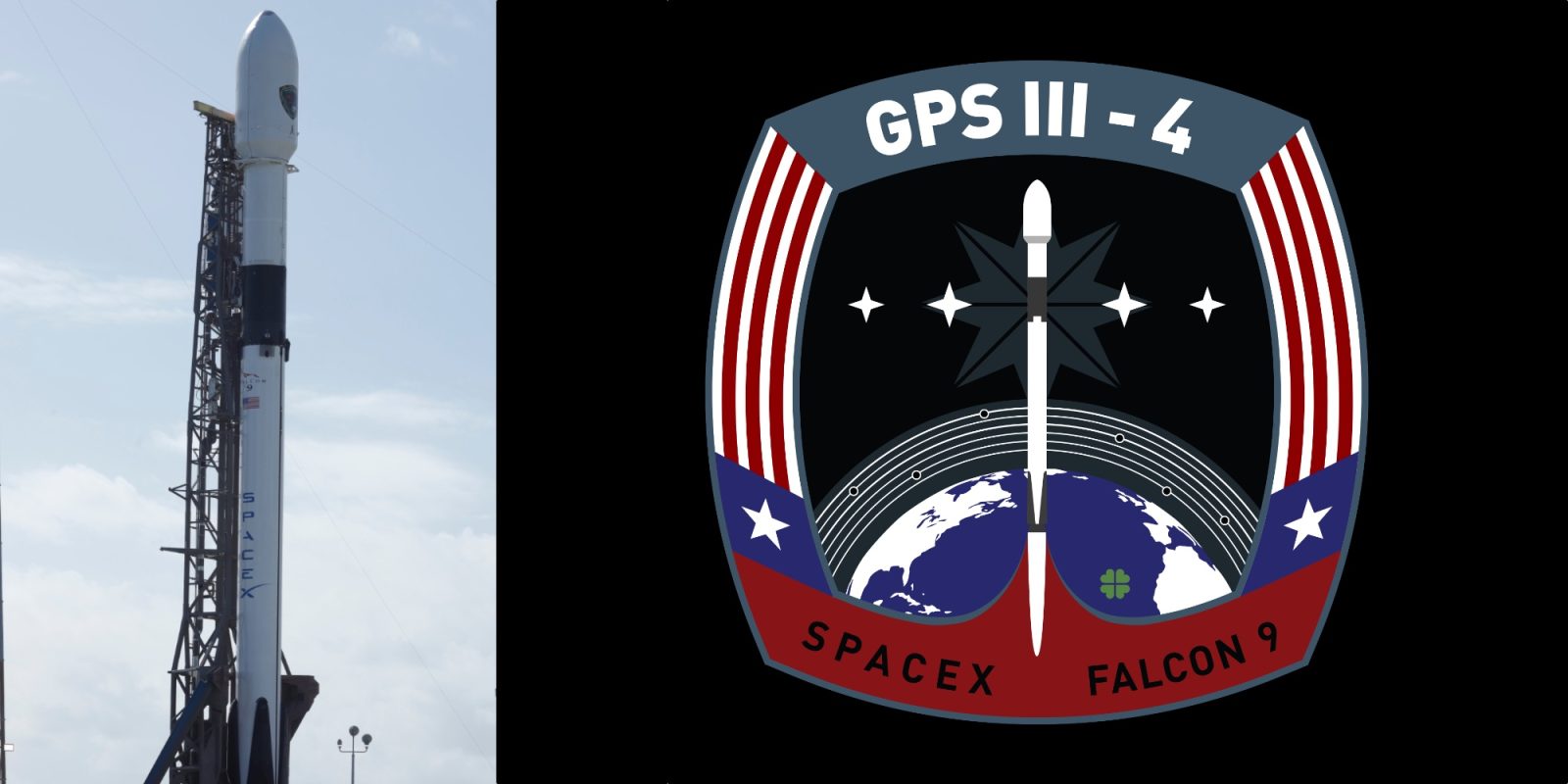 SpaceX will attempt to launch a Falcon 9 rocket from Launch Complex 40 at Cape Canaveral Air Force Station this evening at 6:24 p.m. EST. SpaceX is sending the GPS III Space Vehicle 4 to space to join a constellation of over 30 existing global positioning system satellites operated by the United States.

Falcon 9’s first stage will attempt to land on the SpaceX droneship “Of Course I Still Love You” in the Atlantic Ocean 8 minutes 35 seconds after liftoff. The GPS III satellite payload will be deployed in space 1 hour and 29 minutes after liftoff.

Space Explored is also on site in Cape Canaveral with our own livestream and analysis: