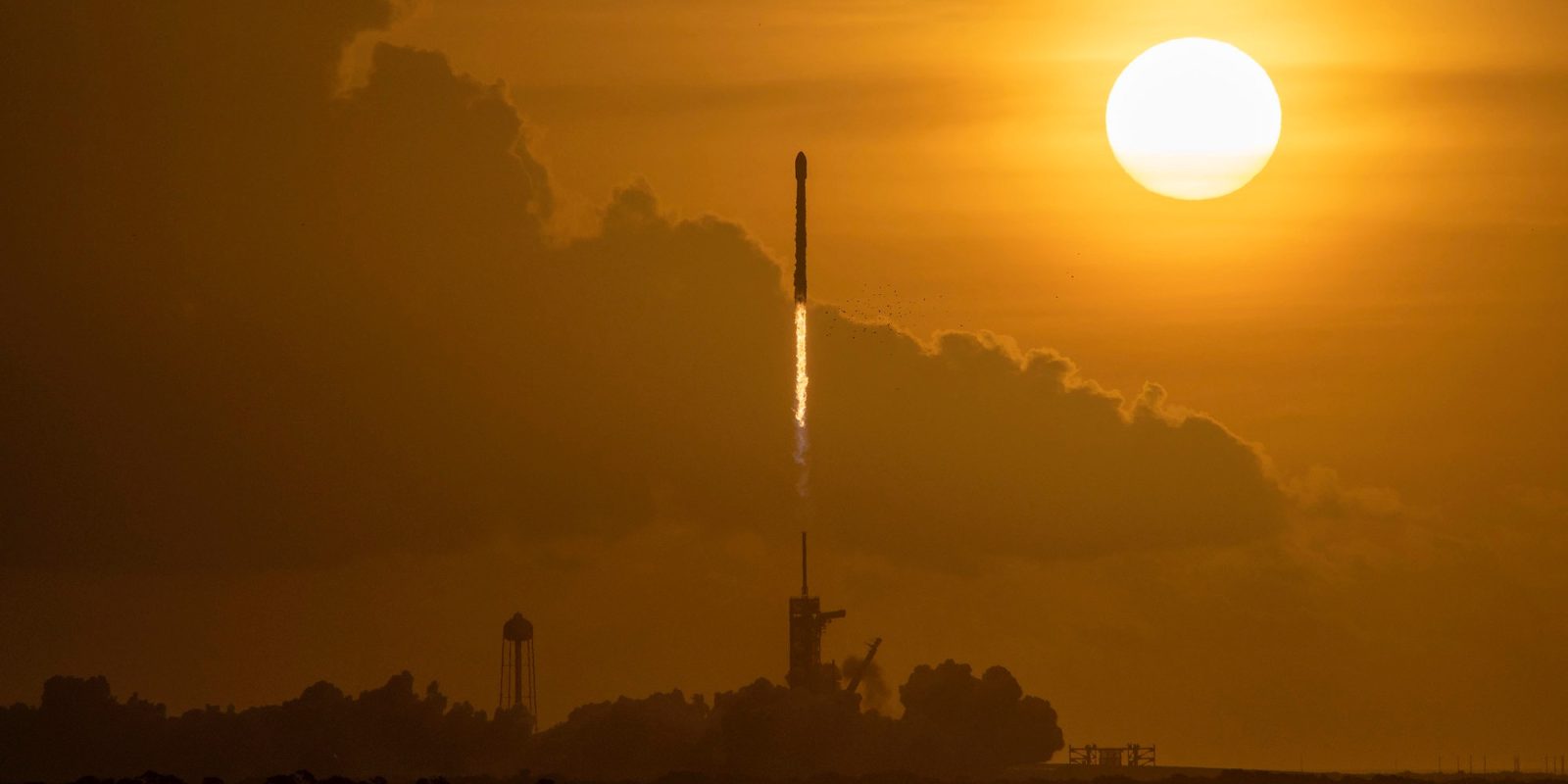 When SpaceX isn’t busy sending astronauts and cargo to the International Space Station, Elon Musk’s space exploration company uses its rockets for a mission of its own. Starlink is SpaceX’s ongoing effort to build out a constellation of internet satellites in low Earth orbit.

The service is already starting to come online in parts of North America, and SpaceX wants to bring service to underserved markets around the world in the coming months.

One extremely underserved market is in-flight wifi — at least in terms of reliability. Internet on a plane is generally a pricey perk that is notorious for not actually working for more than a few minutes at a time.

SpaceX just may have a plan to fix that using its Starlink internet satellite constellation.

Elon Musk’s space company on Nov. 6 asked the FCC if SpaceX could add Starlink user terminals “on a Gulfstream jet for a period of up to two years.”

“SpaceX seeks experimental authority for operation of one user terminal aboard each of up to five private jets while they are (1) on the ground at an airport, and (2) in flight over the United States (including its territories and territorial waters),” the company wrote in the FCC filing.

Testing Starlink internet on private jets could be the first step toward bringing in-flight wifi using Starlink to consumers.

Expanding service from rural regions without reliable internet to business travelers and bored consumers on long flights could help diversify the customer base for Starlink. SpaceX is also interested in using Starlink internet to connect its fleet of ships used to recover rocket boosters after launch.