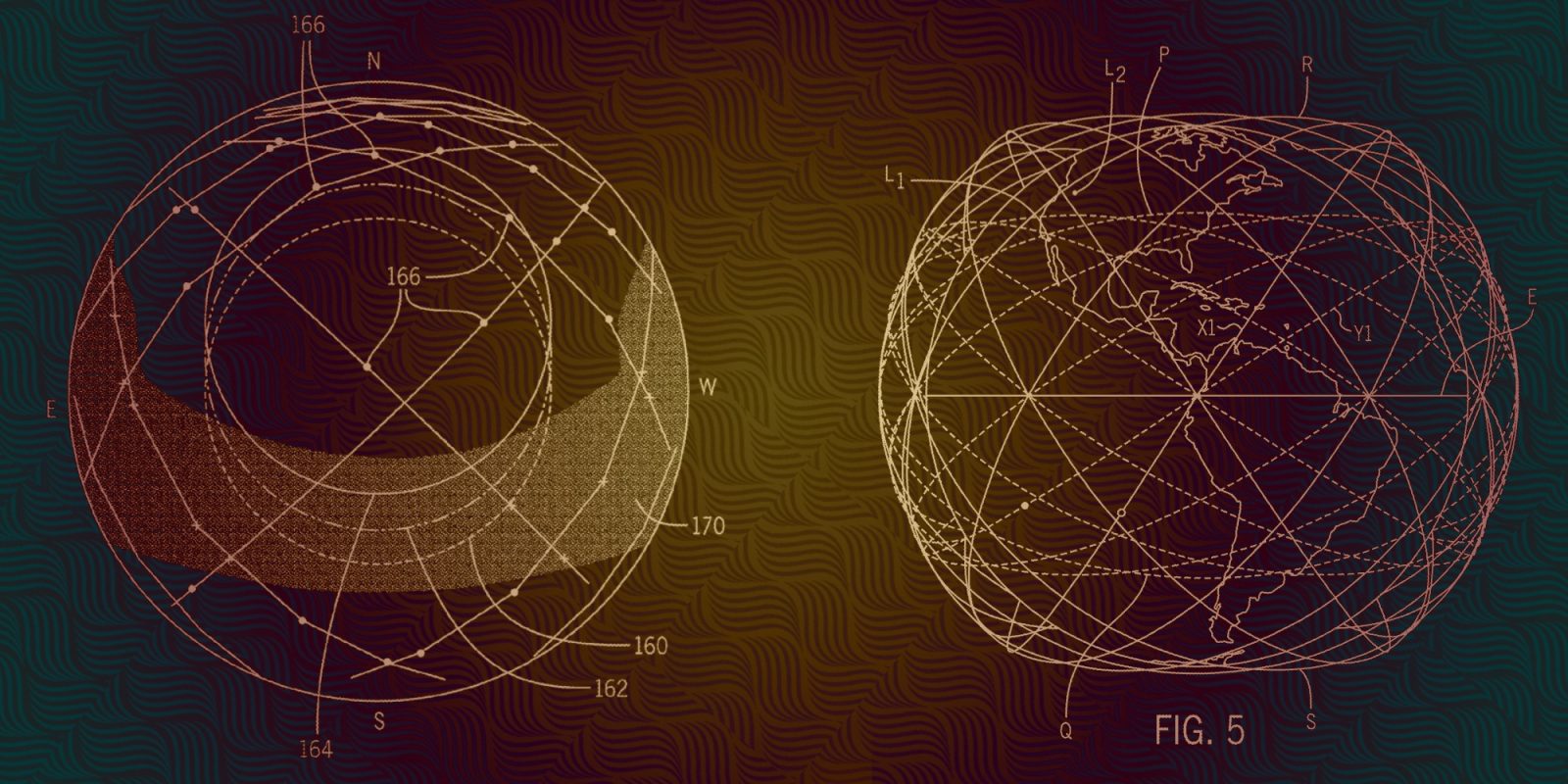 SpaceX tends to avoid patenting its technology out of concern that China could use the legal filings as blueprints to copy and paste. Elon Musk provided this explanation to Wired in 2012:

We have essentially no patents in SpaceX. Our primary long-term competition is in China — if we published patents, it would be farcical, because the Chinese would just use them as a recipe book.

The major exception for the space exploration company is Starlink, SpaceX’s developing broadband internet service that relies on satellites deployed on Falcon 9 rockets.

As Michael Sheetz highlights, a number of patent filings related to Starlink antennas were published by the U.S. Patent and Trademark Office on December 3, 2020.

The new round of patent filings highlight the maturity of SpaceX’s Starlink service that is currently in public beta for users in northwestern parts of the United States. SpaceX plans to steadily expand its invite-only beta program in the first quarter of 2021 as the Starlink satellite constellation grows.

Prior to today’s filings, SpaceX only had one other patent published this year when a patent for a laser-perforated metal honeycomb material that was filed last year and was published in March. Four Starlink antenna patents were published in 2019, and single patents for published in 2018 and 2009.

The new patent filings cover a range of technologies related to Starlink antennas:

The final patent in the group covers “Tilted Earth-based Antenna Systems and method of tilting for communication with a satellite system,” which is described in the patent like this:

Each patent published today was filed earlier this year in June.