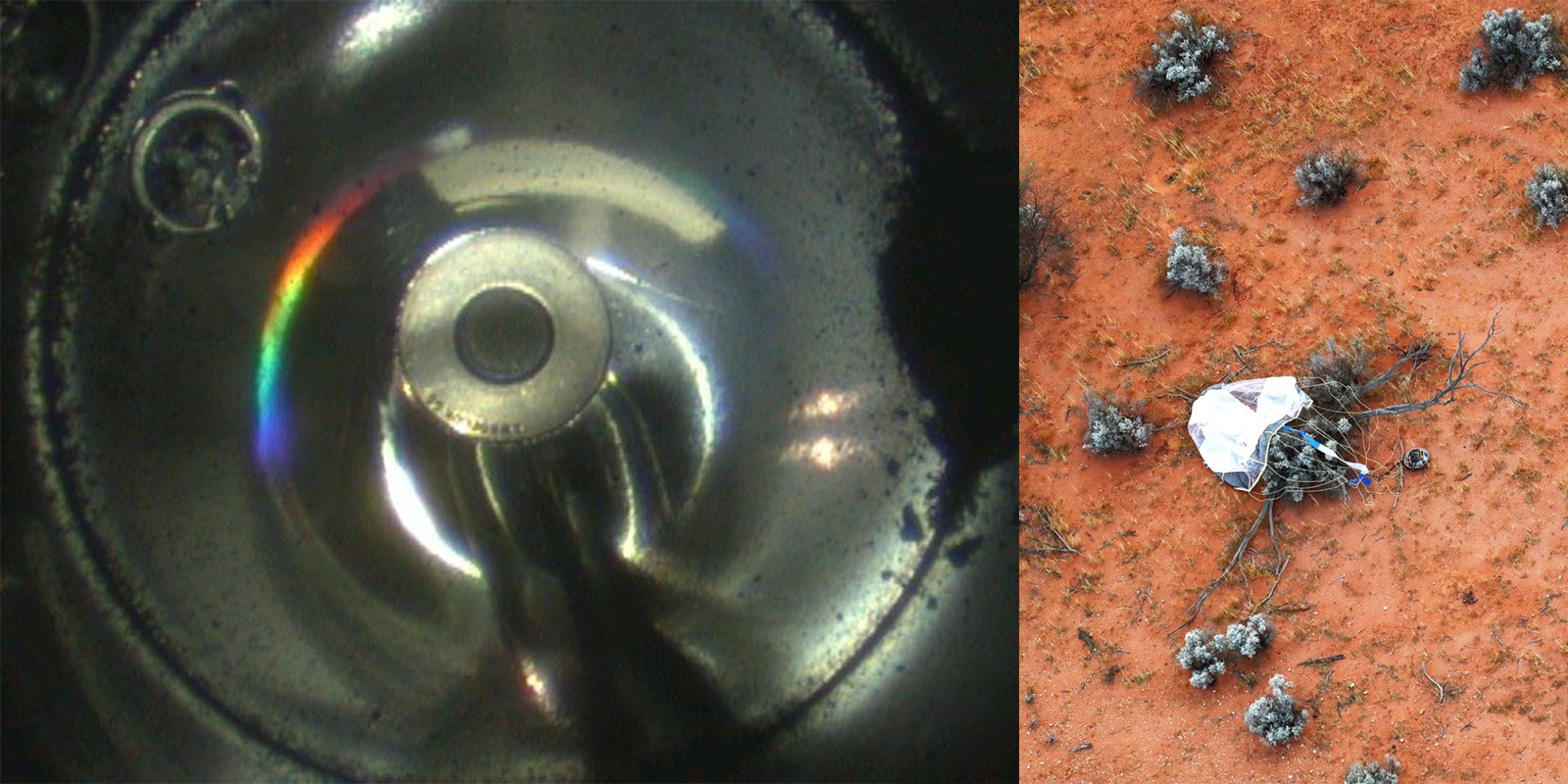 JAXA recovered its Hayabusa 2 mission return capsule on December 5, and today they were able to confirm they did recover samples from the asteroid Ryugu.

After traveling from the Australian outback with the recovered sample container, JAXA has begun opening the container and found some material that is believed to be samples from the asteroid. This is only the beginning of the opening process as it is believed that more samples are inside. Even this small amount is enough to classify the mission as a success.

“A black granular sample believed to be derived from the asteroid Ryugu was confirmed inside the sample container,”

Hayabusa 2 is the predecessor to the Hayabusa 1 mission which was the first to collect and return samples to Earth from an asteroid. NASA will soon be joining that exclusive club with the safe return of OSIRIS-REx in 2023.

Both Hayabusa missions preformed similar mission profiles using a similar recovery system of firing projectiles at the surface and collecting what was sprayed outward. They both also deployed landers to the surface of each asteroid, yet Hayabusa 1’s lander didn’t successfully make it to the asteroid’s surface.

The samples collected should date back to the beginning of the solar system. Studying asteroids like Ryugu could contain parts of the building blocks for life.