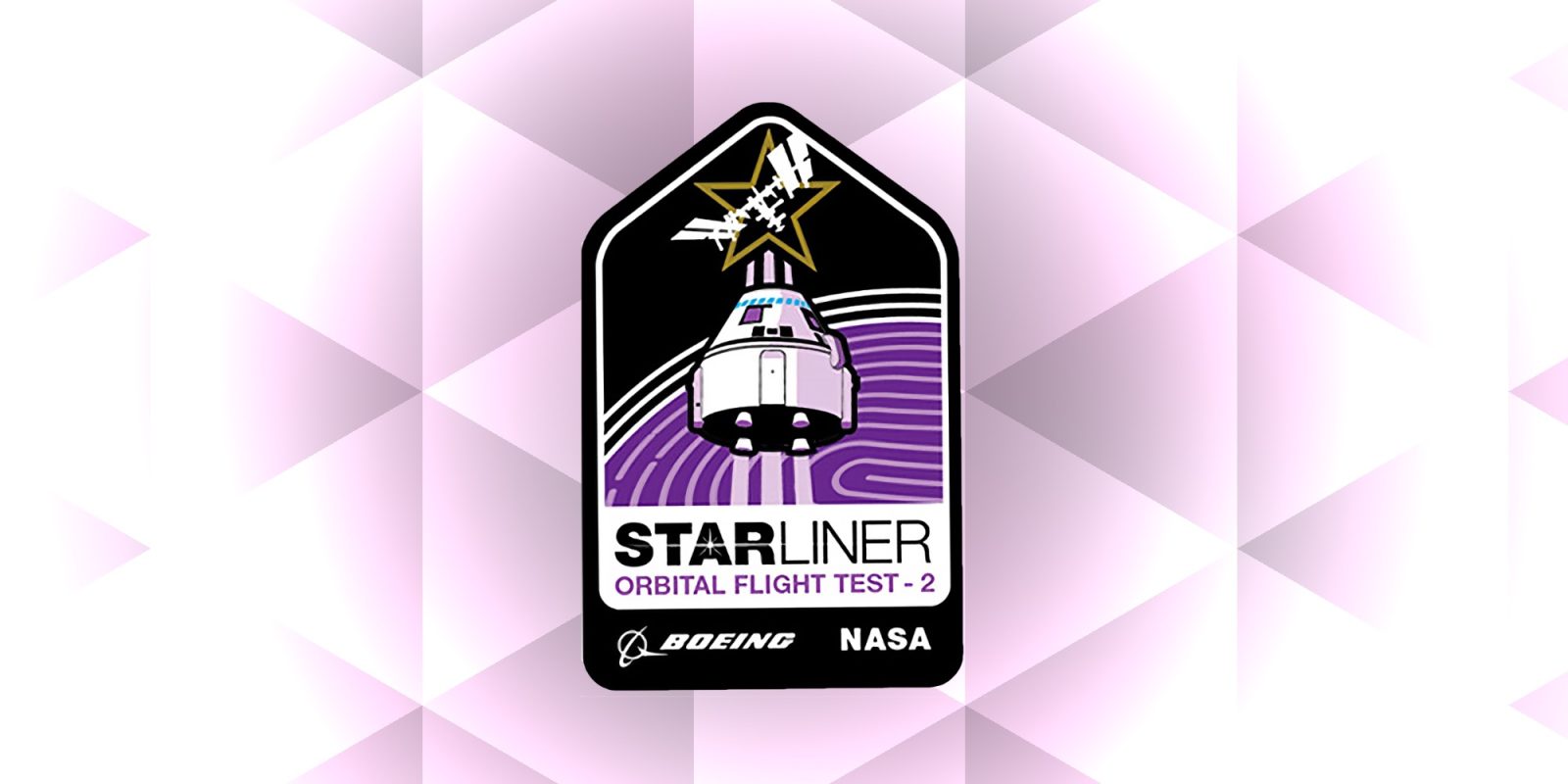 The Starliner team is gearing up to conduct the next uncrewed orbital flight test for the astronaut-carrying spacecraft, and Boeing has revealed a thoughtful mission patch that symbolizes how personal the mission is for everyone involved.

“The success of the OFT-2 mission will be a reflection of the determination and diligence of my teammates on the Starliner program,” said Chris Ferguson, Starliner’s director of Crew and Mission Operations. “This mission is personal to them and to our company. We wanted this patch to reflect that.”

With a boost from a United Launch Alliance rocket, Boeing’s Starliner spacecraft will join SpaceX in flying NASA astronauts to the International Space Station as part of the agency’s Commercial Crew Program. Boeing will conduct the second orbital flight test to dock Starliner with the ISS as soon as March 29. The company explains the visual symbolism of its OFT-2 mission patch in detail:

The patch’s five sides represent the five phases of Starliner’s development with NASA and the five seats available on a flight to the International Space Station (ISS). A predominantly purple color scheme reflects the devotion and pride we have for this program and its future. At the micro level, the thumbprint pattern over the Earth represents every unique and diverse teammate working on the Starliner. It’s a symbol of the people who have been hands-on preparing our spacecraft for a safe flight. It represents those who are in the factory each day building the spacecraft as well as those who have had a hand in designing, testing, coding and training so we can get OFT-2 right.

At a macro level, the thumbprint represents how deeply personal this mission is to Boeing, as human spaceflight has been and always will be a part of our company’s DNA. The three white lines curved above “Earth” represent our methodical steps to reach low Earth orbit and Starliner’s three flight test missions to space. The ISS is depicted in its entirety to symbolize our commitment to docking there and achieving all flight test objectives. NASA’s iconic astronaut emblem (three lines converging at a star) tops off the patch, demonstrating crew safety as our top priority.

The Boeing CST-100 Starliner is a reusable crew capsule designed to transport crews to the International Space Station (ISS) and other private space stations.