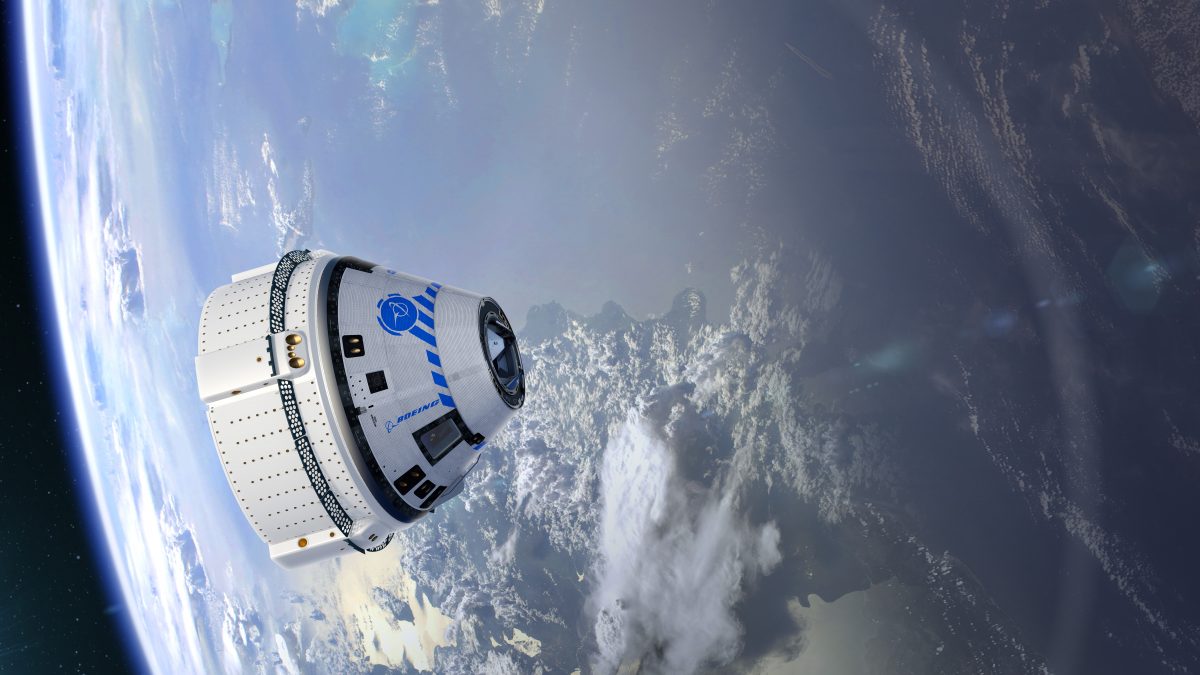 NASA’s Commercial Crew Program for sending astronauts from the U.S. to the International Space Station includes two partners: SpaceX and Boeing. SpaceX completed its first crewed demonstration flight with its Crew Dragon capsule this summer, and the first rotational crew flight called Crew-1 is scheduled to take four astronauts to the ISS for six months on Saturday.

Boeing’s spacecraft Starliner has been much further behind schedule due to some unfortunate mishaps during testing. Starliner failed to rendezvous with the ISS after reaching orbit during an uncrewed flight in December 2019. Now we have a new idea of how soon Boeing will be able to reattempt its uncrewed orbital test flight.

In April 2020, Boeing made the decision to reattempt its uncrewed orbital flight test with Starliner after a review revealed gaps in software testing that caused the failure in December. The cost for the second flight attempt is covered by Boeing.

Boeing has since hired a former SpaceX veteran to lead its software efforts.

The company originally looked to the fall optimistically for conducting its second orbital flight test with Starliner, but today, NASA shared that an attempt would happen no sooner than Q1 2021.

The January through March timeframe requires improvements in software quality and testing, however, so it’s possible the Q1 timeframe could be pushed back if required.

Boeing will still need to conduct a crewed demonstration flight to the ISS with Starliner following a successful uncrewed orbital flight test. Then Boeing will advance to operational spaceflights with astronauts from the United States to the International Space State.

NASA is able to multiply its workforce on the ISS to conduct scientific investigations with more astronauts aboard the space station. NASA previously relied on the Russian Soyuz hardware to send humans to the space station following the Space Shuttle’s retirement in 2011.

Correction: An earlier version of this article stated that NASA required Boeing to reattempt its Starliner orbital flight test. Boeing was responsible for the decision and will conduct the second test at no cost to U.S. tax payers.