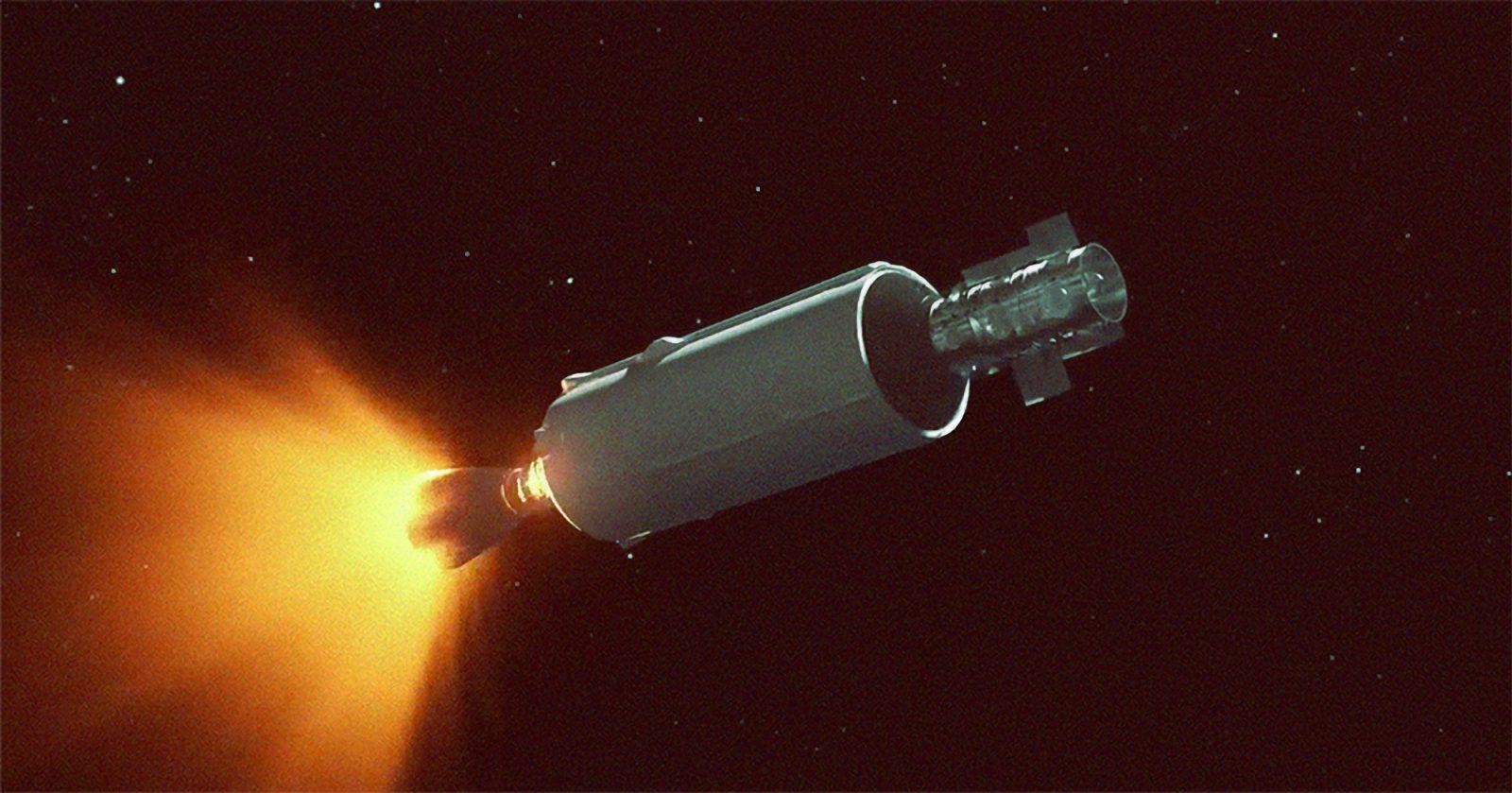 In an interview with Observer, Nanoracks founder and CEO Jeff Manber dishes on his company’s ambitious plan to change how we treat dead rocket upper stages that make up the graveyard orbit around the planet.

Here’s how he describes how things work today:

Two things could happen to a rocket’s upper stage after launch depending on the mission profile. If it’s a low Earth orbit mission, the second stage gets burned up in the atmosphere. But if it’s a deeper mission, like going to the moon or somewhere else, the second stage is put in what’s called a “graveyard orbit” and becomes a piece of space junk.

So we thought we could make some of that hardware useful again. A rocket’s second stage can store a lot of power, much more than a satellite. It also has a lot of interior room, so you could use it for manufacturing and many other purposes.

In the future, Nanoracks thinks it can take advantage of these spacious orbiting containers to create outposts for various purposes. David Marsh, who leads strategy for Nanoracks’ Outpost program, explains some potential use cases for converted rocket upper stages:

One use case we are envisioning—and this is a few years in the future, at least—is that after a second stage is separated in space, it turns into an outpost. A small vehicle would then be deployed off of the outpost. It goes out, captures debris, sends them back to the outpost, and deposits them inside the upper stage.

Marsh explains that we should expect early missions related to Outpost to be “very rudimentary in terms of capabilities,” but the idea is there. Manber goes on to provide a possible timeline for when dead upper stage rockets could be revived from the graveyard orbit:

We are not looking at grabbing a discarded second stage and converting it just yet. We might be able to do that in a decade, but for now we are focusing on modifying them on the ground before they go into space.

Nanoracks first plans to learn how to gain control of a dead rocket upper stage after it completes its mission. Manber thinks this could be possible in 2022.

In order to reach that goal next year, Nanoracks will set the stage for its Outpost vision with a mission called Mars Demo-1 that’s scheduled to launch on a SpaceX rocket in June. Nanoracks describes Mars Demo-1 as its first “in-space Outpost technology demonstration mission” that will test robotic cutting of material representative of tank material.

For Nanoracks to successfully repurpose upper stages and extend in-space missions, we must be able to cut metal without producing any orbital debris. This demonstration is a major first step.

Mark your calendars, and watch this space.